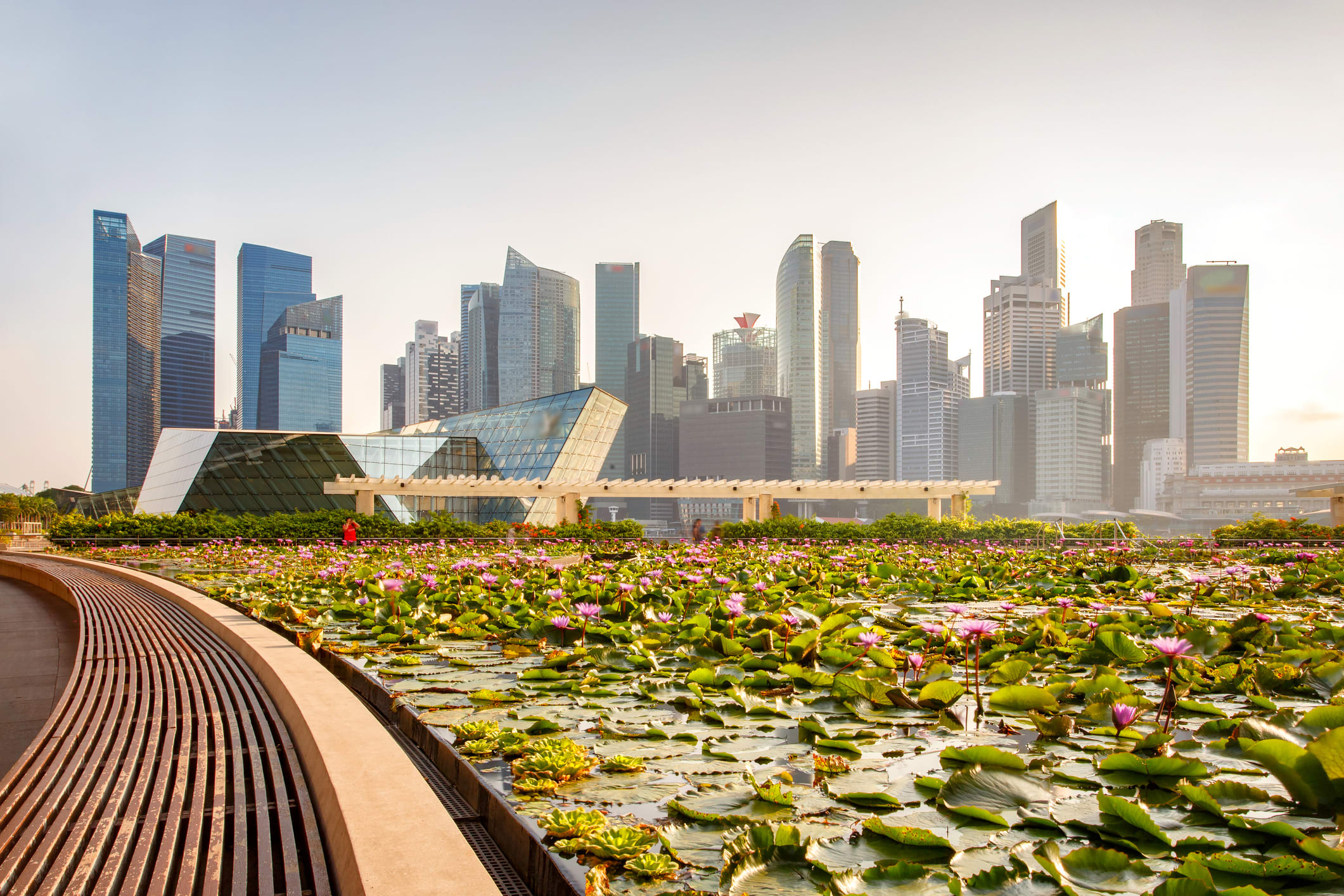 The coronavirus pandemic has thrown into sharp focus the role of government in supporting the economy during periods of crises.

But it has also highlighted the role big business can play.

Look at Singapore. As the Asia-Pacific headquarters for many major corporations, the country has long invested in business stability even as geopolitical tensions flare globally. So when a spike in Covid-19 cases threatened to tip that equilibrium, authorities moved quickly, announcing more than $73 billion in stimulus — with the latest top-up just last week.

The manufacturing, retail, business services, and finance industries are some of biggest contributors to Singapore’s GDP.

Yet, despite weathering its first recession since 2009, some multinationals from the country’s leading industries have managed to find opportunities to forge ahead. From leading crisis relief efforts to supporting other companies, CNBC Make It looks at how firms from Singapore’s manufacturing, banking and technology sectors have supported that effort to revive the economy.

During the height of the pandemic, manufacturing — Singapore’s largest industry by nominal GDP — was the only sector to grow, expanding 2.5% as demand for biomedical goods surged.

We made the conscious decision to invest in additional capacity for the next pandemic.

“We made the conscious decision to invest in additional capacity for the next pandemic,” Kevin McGuigan, managing director for Southeast Asia, told CNBC Make It.

At the onset of the coronavirus pandemic, production of N95 respirators was ramped up to 24/7 at 3M’s global manufacturing centers.

In the first half of 2020, 3M produced more than 800 million respirators worldwide, even as border closures threatened to disrupt output. It worked with local authorities in Singapore — home of the company’s Asia-Pacific headquarters — to keep the business moving and locally rehouse staff who typically commuted daily from neighboring Malaysia.

As with any economy, you’ll find the SMEs are the bedrock.

SMEs account for 99% of businesses in Singapore and 72% of the workforce. During the peak of the outbreak, DBS — Southeast Asia’s largest bank — made $3.5 billion in temporary bridging loans to keep many of them going. Of those, around nine in 10 (87%) were made to small and micro-enterprises.

In the first half of the year, DBS, Southeast Asia’s largest lender, provided around $3.5 in temporary bridging loans to support small and medium-sized businesses.

“As with any economy, you’ll find the SMEs are the bedrock. They, first and foremost, are responsible for a lot of the economic activities of a country, and therefore they also employ many people,” said Tse Koon Shee, DBS’s group executive and country head for Singapore.

The changing economic landscape brought about by the pandemic also accelerated developments in technology, as people and businesses have adapted to new ways of working, including moving operations online.

That’s something Microsoft has been helping with from its Asia-Pacific headquarters in Singapore, through its products such as Microsoft Teams and Azure cloud computing.

We say we’ve seen two years of digital transformation in two months as a result of Covid.

From March to May, use of Microsoft Teams rose 500% in the Asia-Pacific region, as businesses, educational institutions and governments moved to work from home amid nationwide lockdowns, according to Carney. In several cases, the company had to roll out new systems for clients in less than 48 hours.

Use of remote communication platform Microsoft Teams rose around 500% during the height of the coronavirus pandemic.

DBS recorded a 30% year-on-year increase in adoption of its digital banking services in the first half of 2020, as people looked for new ways to conduct personal business online. The bank now has 3.4 million digital users, nearly a third (29%) of whom it serves entirely online.

Though many of the recent tech developments came out of necessity, such rapid digitization could help fast-track the economic recovery of Singapore and the region.

It’s fundamental changes in their business models … and I don’t think they will go back.

A study early this year from Cisco and advisory firm IDC estimated that by 2024, the digital transformation of small and medium-sized businesses in Asia Pacific could add $2.6 trillion to $3.1 trillion to the region’s GDP. And that was before the pandemic.

Singapore has invested heavily in digitization within the public and private sectors for years, but many businesses have avoided going the digital route. Microsoft’s Carney said that resistance is diminishing “across every industry.”

The digital transformation of Asia Pacific’s small and medium-sized businesses could add between $2.6 trillion and $3.1 trillion to the region’s GDP by 2024, according to a study by Cisco and IDC.

“In some cases, it might be more in keeping their data secure and getting it to the cloud,” said Carney. “Then in others, it’s fundamental changes in their business models so that they can actually prepare for the future. And I don’t think they will go back.”

As companies navigate the changes brought by the pandemic, however, they also say they have an important role to play in bringing the community along with them.

“We are going to have to be so agile and continue to work with local experts and government to understand what is changing in the landscape,” said McGuigan.

The reason we were started fifty-odd years ago was to facilitate the development of Singapore.

For Microsoft, that’s a matter of using its pool of employment data from its products, such as networking service LinkedIn, to help prepare citizens for a new future. Already the company has pledged to provide free training to 25 million people this year to equip them with in-demand digital skills.

“Ultimately what we are trying to do is support people by identifying trends and knowing where the next generation of roles and jobs with be,” said Carney.

DBS, through its Stronger Together Fund, forges a series of social initiatives, including partnering staff with at-risk seniors for social sessions. 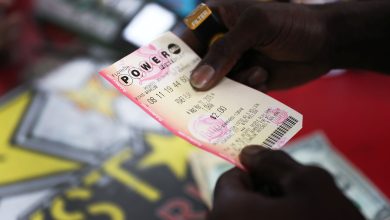 Powerball’s $473.1 million jackpot has a winner. Here’s the tax bill 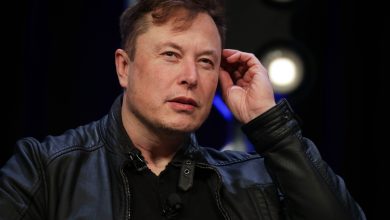 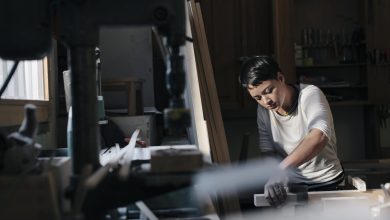 Women are still paid 83 cents for every dollar men earn. Here’s why 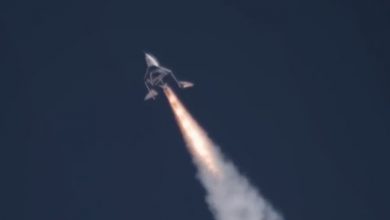