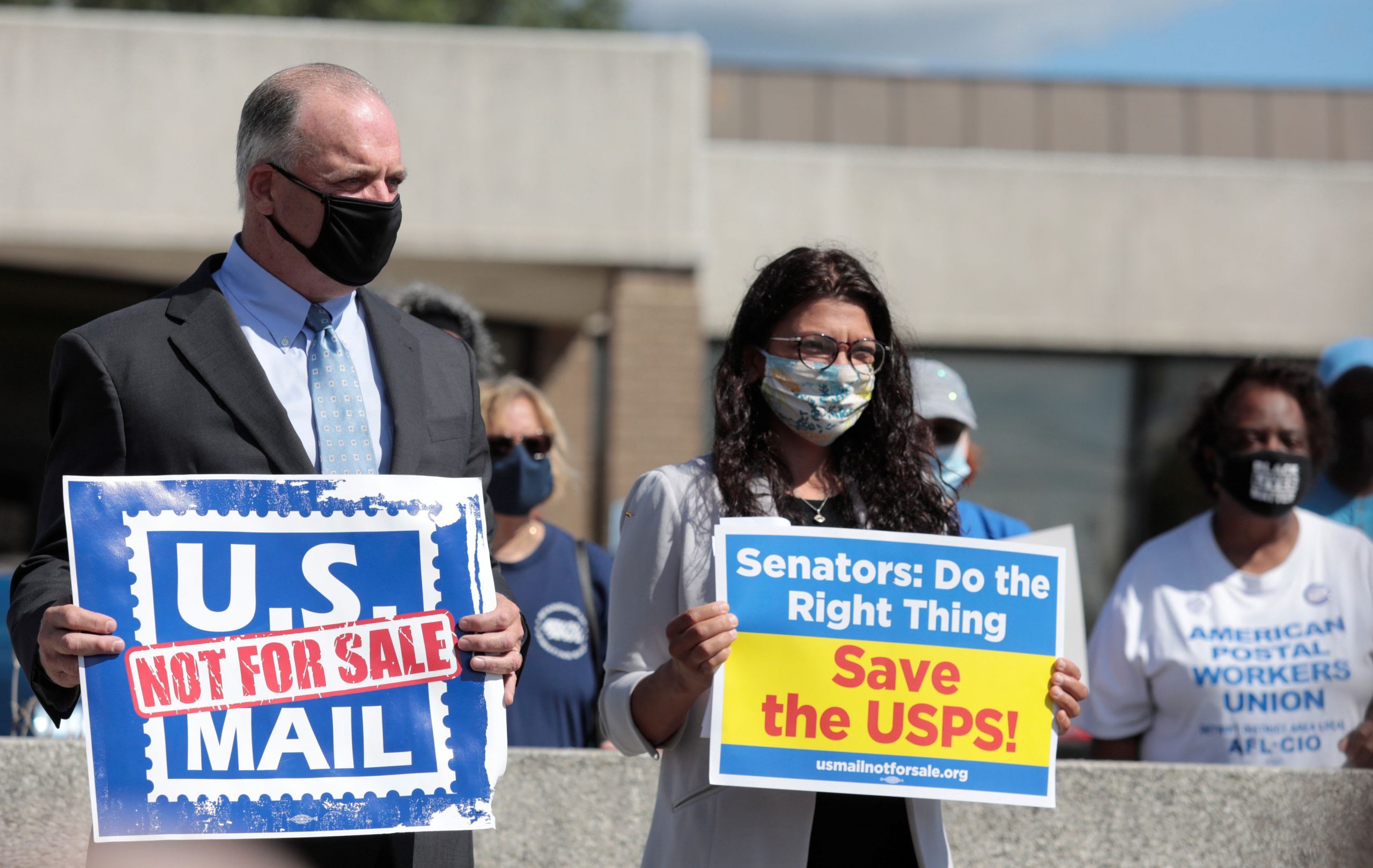 The House passed a bill Saturday to inject emergency funding into the U.S. Postal Service and reverse changes that have hampered mail delivery.

The measure passed in a 257-150 vote. Twenty-six House Republicans supported the bill.

The legislation approved by the Democratic-held chamber would put $25 billion into the cash-crunched post office. It would also roll back recent overhauls under Postmaster General Louis DeJoy, such as limits on overtime and reductions of facility hours, that Democrats worry will hinder the processing of an unprecedented number of mail-in ballots during the coronavirus pandemic.

As Republicans oppose the proposal, it has little chance of getting through the GOP-controlled Senate. However, a group of Republican and Democratic senators have proposed a plan to put $25 billion into the postal service. It is unclear if or when the chamber will try to pass the measure.

House Speaker Nancy Pelosi, D-Calif., called the House back from its August recess to pass the bill. The move followed an uproar over widespread mail slowdowns resulting from DeJoy’s efforts to cut costs for the postal service.

DeJoy, a Republican donor, said this week that he would reverse some changes made to the postal service to avoid an appearance of trying to influence the election. In Friday testimony before a Senate panel sparked by concerns the Trump administration changes would slow essential mail delivery or even stifle voting rights, he said the post office would not replace collection boxes and mail sorting machines it has already removed.

The postmaster general said USPS will be able to process the flurry of mail-in ballots in November’s election. But Trump, who has repeatedly made unfounded claims that voting by mail leads to rampant fraud, has said that a lack of postal service funds “means you can’t have universal mail-in voting.”

Democrats have pushed to give the postal service a lifeline as part of a fifth coronavirus aid package Congress has struggled to reach. While Trump has previously opposed putting $25 billion more into USPS, White House press secretary Kayleigh McEnany said this week that the president would be “open to looking at” that much funding.

Pelosi faced calls from about half of her caucus to pass a bill to reinstate the $600 per week enhanced unemployment insurance when the House returned to approve the postal service measure. The extra benefit, which buoyed millions of people as businesses shut down during the pandemic, expired at the end of July.

The speaker shot down those requests in a letter to House Democrats on Thursday. She has repeatedly said she would not pass a bill that takes a narrow approach to combating the coronavirus, even though she reconvened the House to vote only on the postal service bill.

“The ideas Members have put forth have been excellent and I have shared them with the Chairs of the committees of jurisdiction to be part of our legislative agenda,” she wrote. “However, we must consider their timing and strategic value. They cannot come at the expense of addressing the priorities of the Heroes Act — particularly support for our heroes in state and local government and education, who are in crisis.” 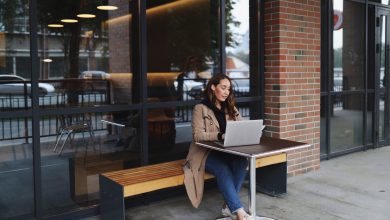 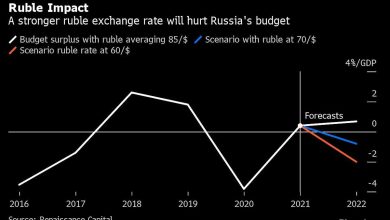 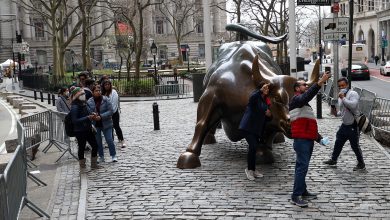 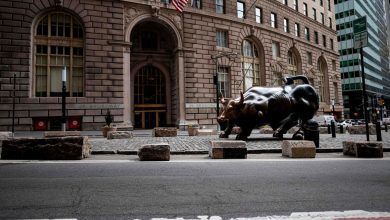