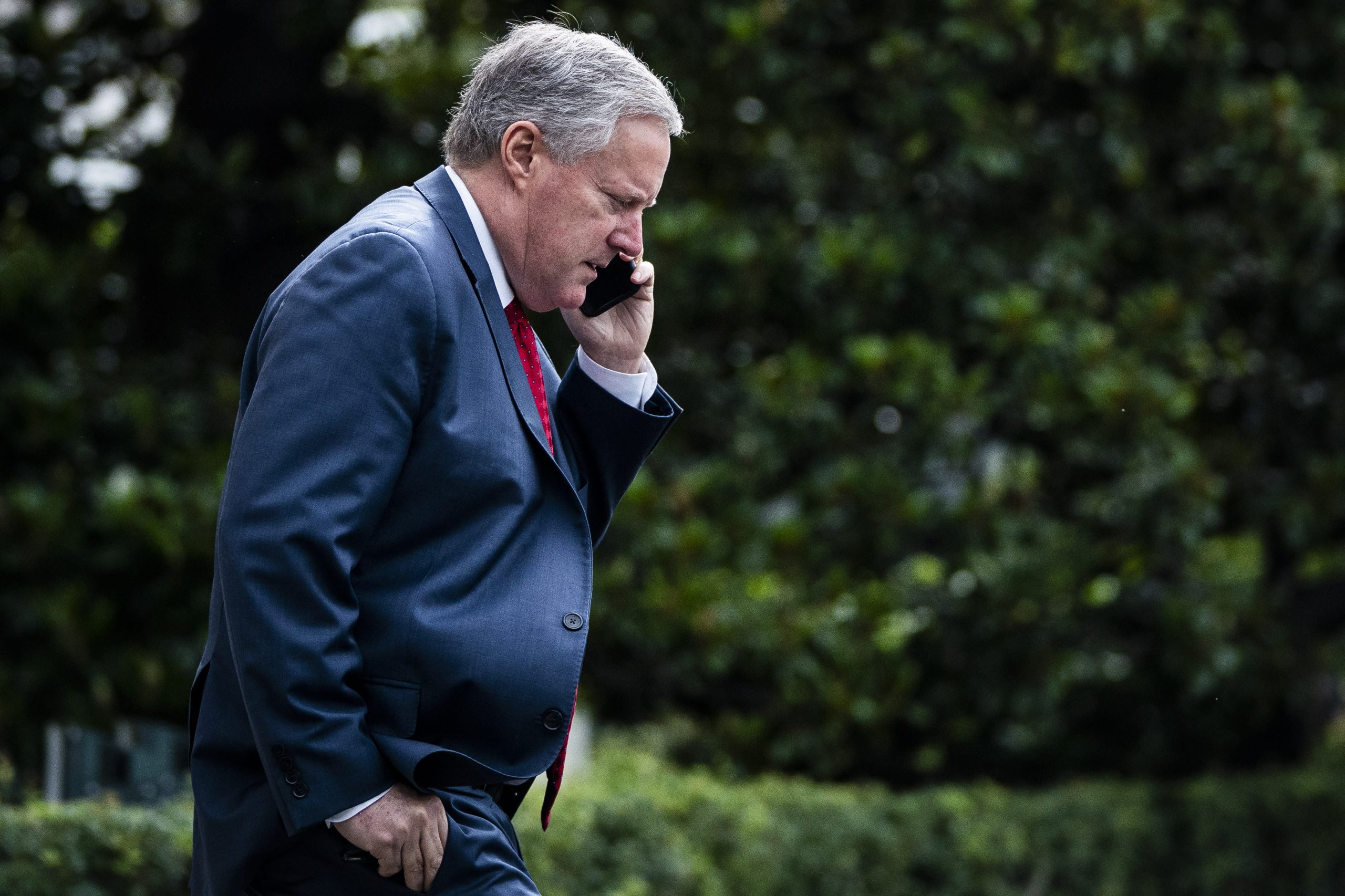 A bipartisan group of House lawmakers spoke with White House Chief of Staff Mark Meadows on Saturday morning in an effort to advance stalled discussions on the coronavirus economic stimulus package, a person at the meeting told NBC News.

Seven members of the bipartisan “Problem Solvers Caucus,” who have previously met twice to try to advance negotiations, were present at the discussion.

“Members of the Problem Solvers Caucus spoke with Chief of Staff Meadows this morning to discuss ways to help break the logjam between parties, get negotiators back in the room and help America in our response to the Covid crisis,” a spokesperson for the Problem Solvers Crisis said.

The dialogue was “respectful and productive” and another meeting is possible, a member told NBC News.

Coronavirus aid talks between Democratic leaders and the Trump administration came to a halt on Aug. 7 and leaders have not made any progress since.

An agreement on legislation or even a passage of a bill appear to be weeks away. The Senate ended its final session on Thursday and will not return this month unless an agreement is reached, and the House had already left Washington for all of August.

House Speaker Nancy Pelosi has called for the GOP to increase its aid offer by $1 trillion and said she would then lower her offer by $1 trillion, bringing about a deal with a $2 trillion price tag. However, Treasury Secretary Steven Mnuchin and other Republicans have repeatedly said the White House will not double the GOP’s $1 trillion offer.

“Despite Congressional Democrats continued insistence on blocking coronavirus legislation in favor of their own political interests, the White House continues to evaluate all options on how we can deliver relief to the American worker, keep our schools safe and ignite our economy again,” a White House spokesperson said.

After the talks collapsed, President Trump signed a series of executive orders to extend some pandemic relief, a move that will quickly face legal challenges because Congress, not the president, controls federal funding. 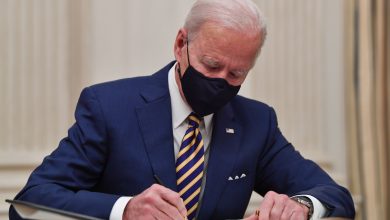 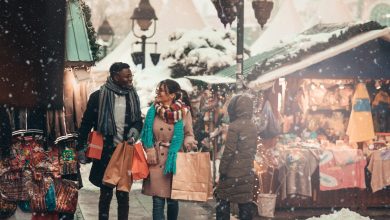 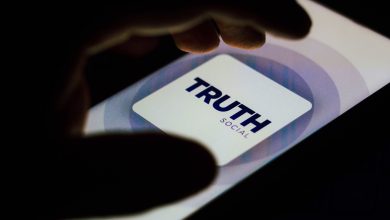 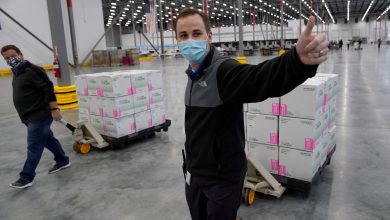