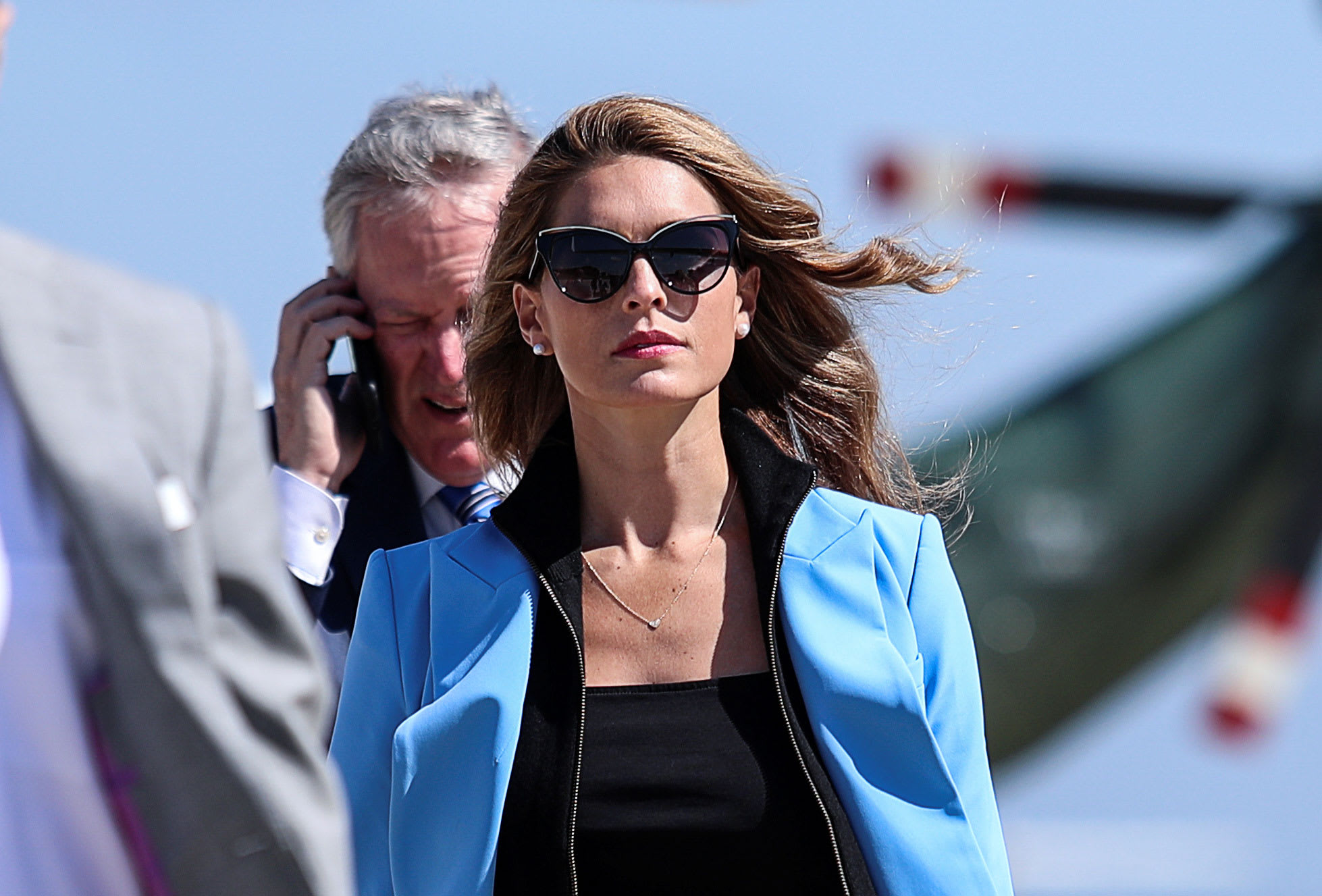 After serving as one of the leaders of Trump’s White House communications shop, she departed the administration in March 2018. Two years later, she returned as an assistant and counselor to the president.

When she departed the administration, she listed a bank account valued up to $15,000 as her sole asset, the ethics watchdog Citizens for Responsibility and Ethics in Washington notes. Her latest disclosure lists a bank account that is valued at up to $1 million.

Hicks and the White House representatives did not return requests for comment.

Shortly after leaving the White House, Hicks created her own limited liability company called Cavender Consultants. She is labeled on her disclosure report as the president and founder, holding those positions starting in May 2018. The LLC became inactive around the time she became a communications executive in October 2018 at Fox Corp., the media company controlled by billionaire Rupert Murdoch.

While in use, the LLC was used as a way for Hicks to collect fees for what she described on her form as communications consulting at Glover Park Group, a public relations firm that includes her father, Paul Hicks, as managing director. The filing shows her business as a source of over $5,000 in income. Also listed is her employment as executive vice president and chief communications officer at Fox, which seems to be her main source of income of over $1.8 million.

Glover Park Group does not publicly list whom it represents, although its lobbying business works for dozens of big businesses. The year Hicks consulted for the firm, Glover Park Group lobbied for Fox, Apple, Discovery and Disney, among others, according to the nonpartisan Center for Responsive Politics. While Hicks is not listed as a lobbyist, the firm was paid just over $6 million for lobbying that year alone. These clients worked with the firm for the years prior to Hicks’ consulting work.

Press representatives at Glover Park Group did not return a request for comment.

Prior to her first stop at the White House, Hicks was a communications leader for the 2016 Trump campaign, which repeatedly bashed Democratic nominee Hillary Clinton for her paid speaking engagements on Wall Street.

Veritas says on its website that it invests in “companies that provide critical products and services to governments.” A list of investments provided by PitchBook, a data and research company, shows that Veritas has spent billions on deals with businesses that, at times, have had long-established contracts with various government entities.

Hicks, according to people familiar with the matter, was paid to be a moderator during Veritas’ private investor conference in October 2018. She moderated a discussion with former Trump economic advisor and Goldman Sachs president Gary Cohn, these people added. They declined to be named as the conference wasn’t a public event.

Hicks’ disclosure doesn’t reveal how much she was paid for the speaking job, other than to say she made more than $5,000.

The people familiar with the situation would not say how much she was paid, although companies often pay six-figure fees for former government officials to take part in conferences.

Often at similar corporate engagements, former government officials speak about their tenures within a particular administration and their life since. 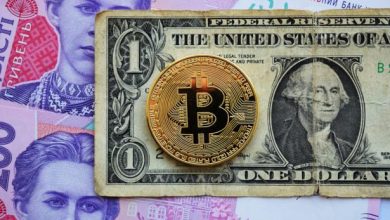 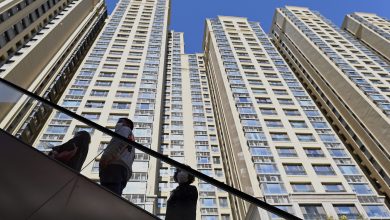 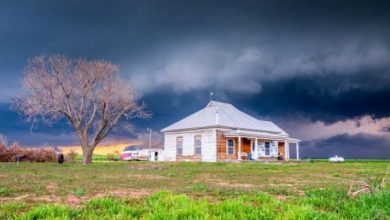 Why This Analyst Initiated A Bearish Rating For Insurtech Disruptor Lemonade 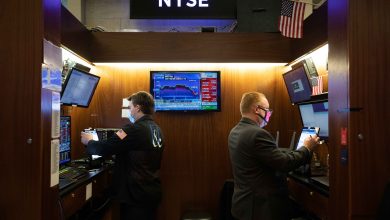