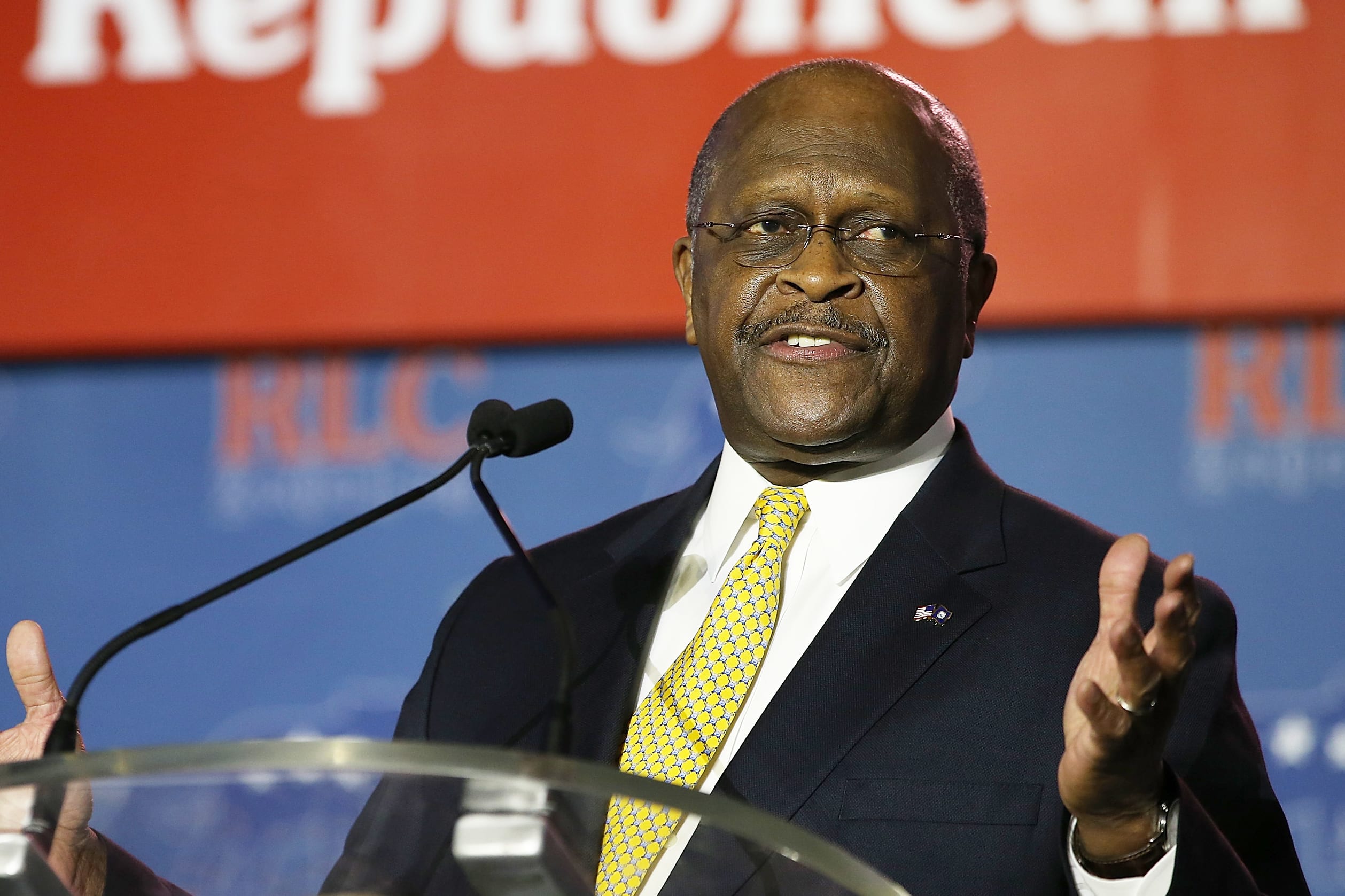 Herman Cain had been put on a ventilator and was at times unconscious during his final weeks hospitalized with the coronavirus, a top aide and friend of Cain’s told CNBC.

The new details come less than a week after the former Republican presidential candidate succumbed to his illness. Cain, who was a vocal advocate for President Donald Trump, is among the most well-known people in the U.S. to have died from Covid-19. More than 156,000 people have died due to the disease, according to Johns Hopkins University.

Dan Calabrese, who announced Cain’s passing shortly after his death last Thursday morning, offered a glimpse at Cain’s final days. He said in a phone interview Tuesday that doctors in the Atlanta-area hospital where Cain was being treated “were trying to use the ventilator to strengthen his lungs.”

The 74-year-old Cain “wasn’t conscious the whole time because he was on a ventilator, which was something that we weren’t telling you at the time because we didn’t think there was any reason we needed to tell you,” Calabrese said. “The family just didn’t want to discuss it in that much detail.”

In addition to his wife, Gloria Etchison, Cain’s survivors include his two children, Melanie and Vincent. Calabrese, who is speaking for Cain’s family, said he does not believe they plan to make any statements.

Calabrese had served as a main point of contact for journalists covering Cain after it was announced through his social media on July 2 that he had tested positive for Covid-19 and “had developed symptoms serious enough that he required hospitalization.”

The diagnosis came more than a week after Cain had attended a rally for Trump in Tulsa, Oklahoma. The announcement of the diagnosis said Cain “did not require a respirator” at the time he was first hospitalized. But Cain’s condition worsened over time, despite some glimmers of hope, according to Calabrese.

“As recently as, I want to say maybe the Friday or Saturday before he passed away, the report we had was that the doctors actually thought he would make a recovery,” Calabrese said. The rest of Cain’s systems were “actually pretty strong,” Calabrese said, considering Cain had survived a bout with stage 4 colon cancer years earlier.

“There were hopeful things,” Calabrese added. But in Cain’s final days, he said, “I was starting to have a real sense of concern, because it didn’t seem like he was getting better as fast as he should have been.”

Other associates of Cain, including his executive assistant Lisa Reichert and Robert Laurie, a contributor to Cain’s site, did not respond to repeated interview requests.

Like much of his life, Cain’s illness and death were marked by politics, personality and press coverage.

Less than two weeks before his diagnosis, Cain had attended Trump‘s late-June campaign rally in Oklahoma.

Cain, the former CEO of Godfather’s Pizza who became famous during the 2012 GOP presidential primary for his catchy “9-9-9” tax plan, had been briefly considered to become a Trump nominee for the Federal Reserve Board of Governors. Cain remained a vocal supporter of the president after his nomination was withdrawn.

At the campaign rally – which was denounced by health officials, who warned it could become a “superspreader” for the virus – Cain posed for a photograph showing him sitting in the Tulsa arena surrounded by a group of other Trump supporters.

Neither Cain nor the others in the photo were wearing masks or abiding by federal recommendations for maintaining a safe social distance.

Critics were quick to point out the potential connection between Cain’s attendance at the Trump campaign’s large, in-person gathering and his critical illness shortly thereafter.

“I realize people will speculate about the Tulsa rally, but Herman did a lot of traveling the past week,” Calabrese wrote on Cain’s blog. “I don’t think there’s any way to trace this to the one specific contact that caused him to be infected. We’ll never know.”

Trump, who has defended his rally and subsequent campaign events, denied after Cain’s death that the former pizza executive had contracted the virus in Tulsa.

“No, I don’t think he did,” Trump said Friday when asked if he thought Cain caught Covid-19 at the rally.

Even after his hospitalization, Cain’s social media presence continued to dish out takes on the pandemic. “Our government, and our media, have incinerated their credibility. So, is it any wonder that people are skeptical?” read a tweet from Cain’s account last Wednesday, the day before he died.

Cain’s social media accounts occasionally provided vague updates on his condition throughout July. The most recent update came on July 27, when Cain’s social media revealed that he was “being treated with oxygen for his lungs” nearly a month after entering the hospital. “He really is getting better, which means it is working,” the update said.

Calabrese had overseen and edited Cain’s website for years, and before then had syndicated Cain’s newspaper columns. He said Tuesday that he had been in Detroit, not Atlanta, while Cain was hospitalized and got “occasional updates” that did not include medical reports.

Calabrese noted that Cain had inked a deal with conservative outlet Newsmax for a weekly show not long before his diagnosis. “He was 74 years old, and he would get excited about new things he was going to get a chance to do,” Calabrese said, recalling their last conversation.

“He was having the time of his life.” 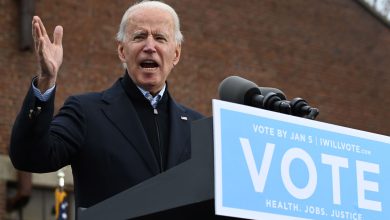 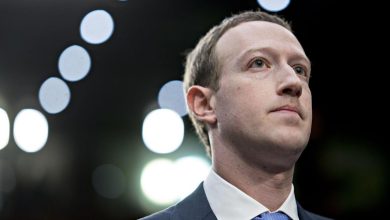 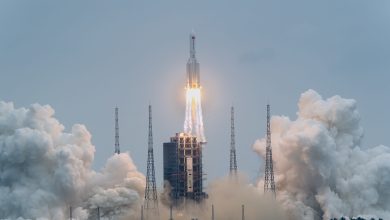 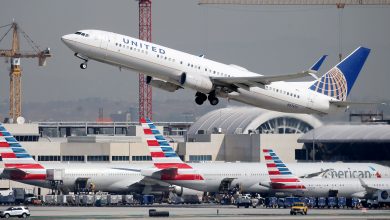