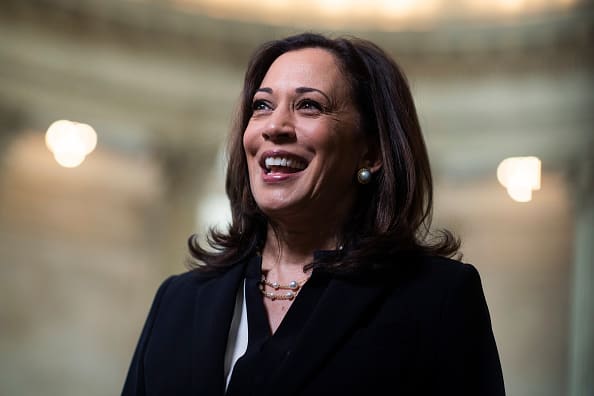 WASHINGTON — After months of speculation and fierce behind-the-scenes lobbying, the wait is over. Sen. Kamala Harris of California will be the running mate of presumptive Democratic presidential nominee Joe Biden.

“Her record of accomplishment — fighting tooth and nail for what’s right — is why I’m choosing her,” Biden said in a statement Tuesday announcing Harris’ selection. “There is no door Kamala won’t knock on, no stone she’ll leave unturned, if it means making life better — for the people.”

Harris’ selection wasn’t exactly a surprise. She’s been at or near the top of veepstakes lists ever since Biden essentially locked up the nomination in the spring. During that time, however, several other potential running mates garnered national attention, including Rep. Karen Bass, former Obama National Security Advisor Susan Rice and Michigan Gov. Gretchen Whitmer.

But in the end, every other candidate under consideration lacked attributes that Harris contributes to the ticket. Several contenders carried political baggage with them that threatened to distract from Biden’s own message.

While the first rule of vice presidential selection is “first do no harm,” the second rule is “mobilize and energize key voting blocs.”

For Biden, Harris does both. As a Black and Indian American woman raised by her two immigrant parents west of the Mississippi, Harris’ background and biography resonate with huge swaths of the country — and even bigger swaths of Democratic voters — who don’t easily identify with Biden, the 77-year-old son of working-class Irish Catholics in the Northeast.

As of Tuesday, Harris is also a standard bearer of the Democratic Party and the face of its future. Overnight, she has been politically transformed, from a prominent senator in a Senate filled with them, into the person who is statistically most likely to be the next Democratic president of the United States, after Biden.

But as much as the selection benefits Harris, the real winner here is Joe Biden.

By tapping the 55-year-old senator from the nation’s most populous state to run alongside him, Biden has chosen a running mate who possesses many of the qualities that, individually, made other vice presidential contenders stand out.

For example, Harris has a stand-out record of drafting and sponsoring major legislation in the Senate, something that two other potential running mates, Sen. Elizabeth Warren and Sen. Tammy Duckworth, had as well.

She also has the diverse racial heritage that many Democrats, not just those of color, were hoping to see this year in the party ticket. With the nation at a crossroads over racial justice, the desire to see a woman of color on the ticket helped to elevate several other shortlisted candidates, including Bass and Rice, over other women with similar career trajectories.

Further strengthening Harris’ candidate profile during the vice presidential search was her professional experience enforcing the law, first as San Francisco’s district attorney and later as California’s attorney general. This kind of experience is especially relevant today, when many Americans are rethinking how law enforcement should work.

Another prospect vetted by the campaign, Rep. Val Demings of Florida, is also a woman of color who spent her career in law enforcement. But Demings had never run a large national political campaign before, nor did she have experience raising the kind of campaign money that Biden’s running mate will likely be expected to raise.

Then there’s the matter of votes. Over the course of her career in politics at the state and national levels, Harris has won more than 10 million individual votes, a number that far exceeds the votes won by any of the other legislators Biden considered for his running mate.

Harris has also proven her ability to raise enormous sums of money for her own campaign and for other Democrats. Since launching her successful 2016 Senate campaign, Harris’ campaign committee has raised more than $23 million, according to campaign finance data.

But perhaps the biggest sign of how much Harris contributes to the Biden campaign can be found in a tweet by one of President Donald Trump’s most ardent supporters, Sen. Lindsey Graham, R-S.C. “Senator Kamala Harris will be a formidable opponent. She is smart, aggressive, and has fully bought in to the Democratic Party’s very liberal agenda.” 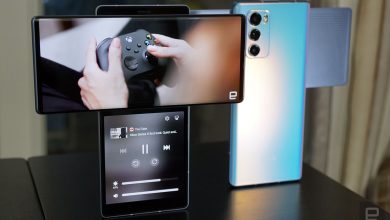 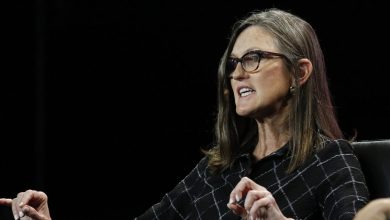 Cathie Wood has a simple response to Tesla getting booted out of an S&P 500 ESG index: ‘Ridiculous’ 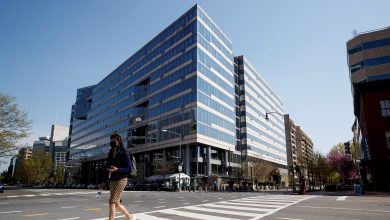 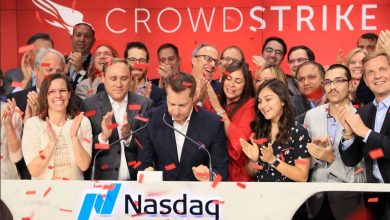