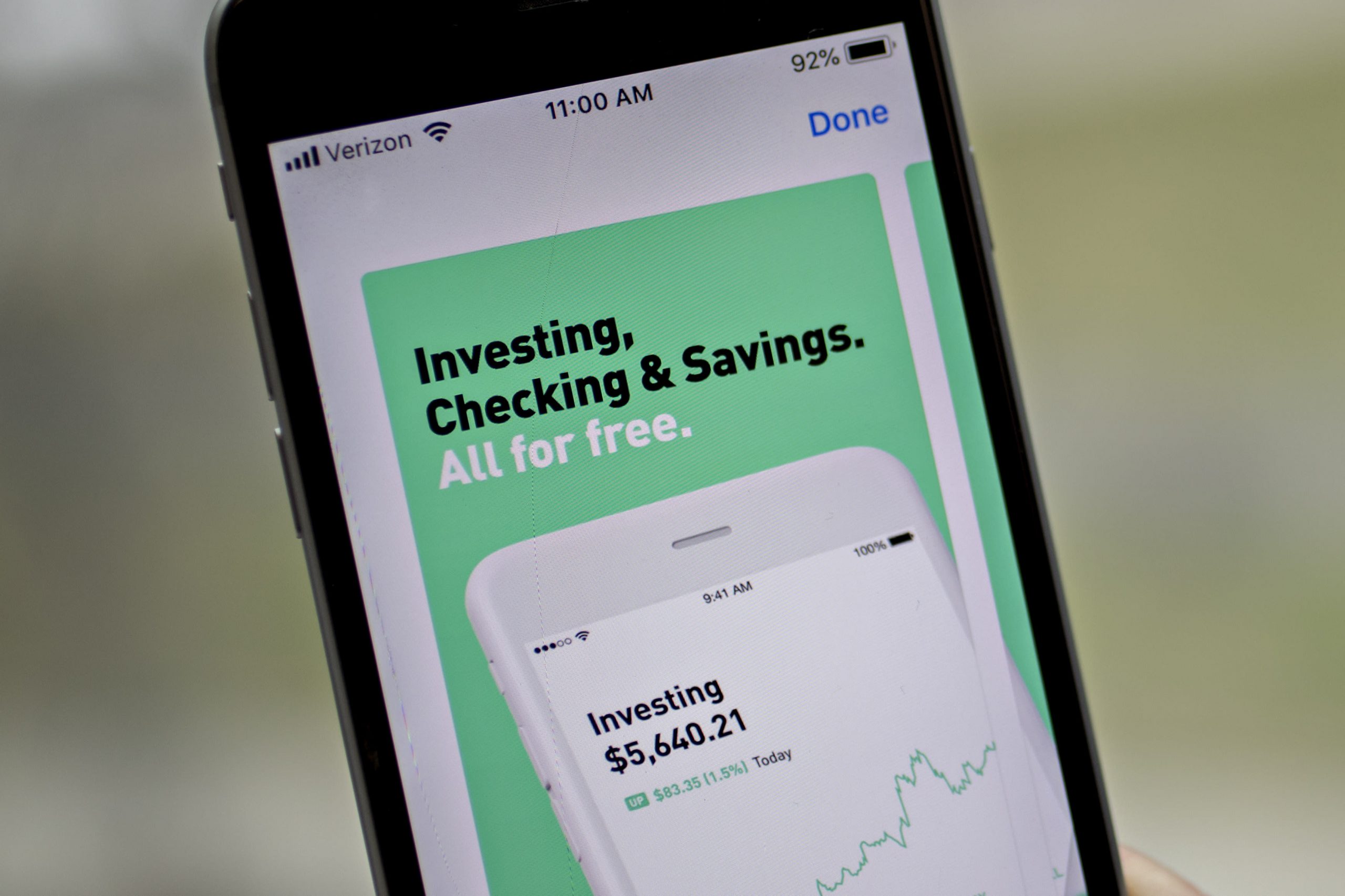 The Robinhood application is displayed in the App Store on an Apple Inc. iPhone in an arranged photograph taken in Washington, D.C.

Robinhood is raking in more money than ever on customer trades as new investors flood the stock market during the pandemic.

Despite not charging customers to trade, the Silicon Valley start-up made $180 million off trades in the second quarter — roughly double from the prior year, according to a recent Securities and Exchange Commission regulatory filing. The majority of that total came from options trading.

Robinhood, and the rest of the online brokerage industry, rely on what’s known as payment for order flow as their profit engine in lieu of commissions. Thanks to a recent change in SEC rules, these brokers are now required to give more disclosures on how trades are executed, and how much money they bring in for firms.

Payment for order flow is a common practice but it’s often criticized for its lack of transparency. It has become especially vital to companies’ bottom line after commissions went to zero.

Market makers, such as Citadel or Virtu, pay e-brokers like Robinhood for the right to execute customer trades. The broker is then paid a small fee for the shares that are routed, which can add up to millions when customers trade as actively as they have this year.

This year’s regulatory reports showed a significant rise in payment for order flow in the second quarter, according to company disclosures and analysis by Piper Sandler.

TD Ameritrade and Robinhood make by far the most off of options at 58 cents. Schwab and E-Trade make 37 cents and 46 cents, respectively. According to the disclosures, Robinhood saw the biggest increase quarter over quarter of any brokerage firm, with order flow nearly doubling.

Payment for order flow is typically paid on a per share basis. Robinhood, however, receives a fixed rate per spread which is higher than the average rate the other major brokers receive.

Its rivals also reported an uptick in order flow income this year.

The boom in order flow coincided with record retail trading activity and new customer accounts across the industry. Robinhood surged in popularity, adding 3 million customers this year alone, according to the company.

“Its been a perfect storm for retail trading with the volatility that we saw early in the pandemic, the work from home environment that drove many people to the market as overall online usage has moved up substantially,” JMP Securities Devin Ryan said.

Trading options is far more lucrative for these companies than a simple equity trade.

Because options are traded less frequently, there’s a larger spread between the bid, or the price buyers are willing to pay, and the ask, or the price sellers want, said Tim Welsh, founder and CEO of wealth management consulting firm Nexus Strategy. Welsh said retail brokers “without a doubt” steer customers to options trades since those provide the bigger payday.

“It’s a huge conflict of interest for these free trading platforms,” Welsh said. “The Citadels, the active traders of the world, know that Robinhood has much more unsophisticated traders, so they can make money on them.”

These complicated trades give clients the option to buy or sell securities at predetermined prices. The process is typically used by professional traders, such as hedge funds. The technique tends to be more speculative — it gives clients more ability to use leverage, and therefore more upside. But it can also provide more downside losses.

Robinhood made more than $111 million, of its $180 million total, from options trades in the second quarter but recently made it more difficult for customers to access its options offering, in the wake of a customer’s death this summer. Alex Kearns, a 20-year-old Robinhood customer, died by suicide and in a note to his family cited what he incorrectly thought were $730,000 losses from trading options on the trading platform.

“I think they should put a cigarette warning label on Robinhood, because it could be hazardous to your financial health the more you trade. Every study on planet Earth has shown day traders that are not sophisticated do not make money. They game-ify it, they throw confetti after each trade, the make it ‘free’ but ultimately it’s a losers game,” Welsh said.

Robinhood is outpacing its rivals by at least one other metric.

The start-up said it had 4.3 million daily average revenue trades in June, or trades that generated commissions or fees, more than rival E-Trade and Charles Schwab combined. Because it’s a private company, Robinhood isn’t required to disclose quarterly totals, but said trading in the second quarter more than doubled compared to the prior three months. All three of its top days, based on trading volume, happened in June 2020

The zero-commissions pioneer announced the close of a funding round that pushed its valuation to $8.6 billion earlier this year. Robinhood also earns revenue off of its gold subscription service; however, the company declined to comment whether it is yet profitable.

Another little-known aspect of zero-commission trading pertains to the execution of a given trade.

Before, when brokers charged commissions for each trade, they often were promising a best possible execution, meaning they prioritized time and therefore share price of a security. As zero commissions became industry standard, brokers now go for the cheapest option to execute a trade.

“If it’s IBKR Lite with zero commissions we do what the other brokers do, we bunch up all the trades, we send them off to a market maker just like everybody else and there’s payment for order flow that comes back and you don’t get as good of an execution,” Sanders said. “If its IBKR Pro you’ll get better execution.”

Robinhood said its routing system automatically sends orders to the market maker that’s most likely to give the best execution, based on historical performance.

— with reporting from CNBC’s Nate Rattner. 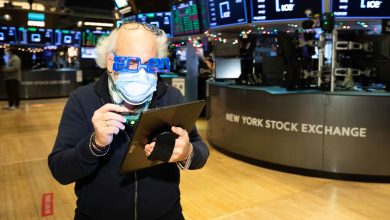 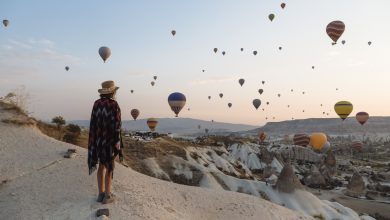 Americans are ready to travel as their omicron fears fade 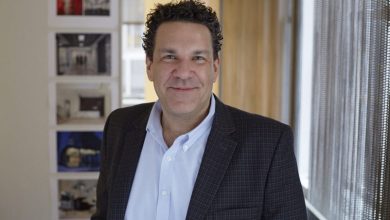 He was stuck in unemployment ‘limbo’ for four months. Then came $23,000 in benefits 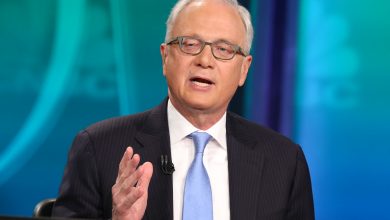