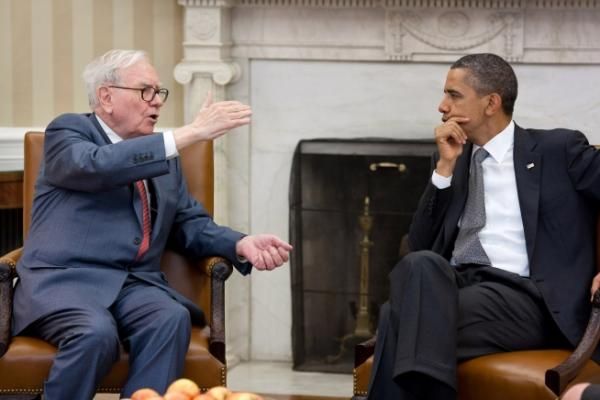 SPY) total return for the decade was 250.5%. But there’s no question some big-name stocks did much better than others along the way.

Berkshire struggled throughout the past decade to keep pace with a bull market that was led by high-growth, high-valuation tech stocks. Buffett is one of the most iconic value investors of all time, but value stocks have underperformed in a climate of historically low interest rates and skyrocketing corporate debt.

AAPL) in May 2016. At the time, Apple shares were trading at around $110 per share. Roughly five years later, Apple is now trading at $444 and it’s by far Berkshire’s largest holding, worth around $111.5 billion.

But Buffett also had plenty of missteps in the past decade as well. Buffett invested in airline stocks in 2016 only to sell them all in early 2020 near the market bottom during the COVID-19 sell-off.

From there, Berkshire spent most of the next two years trading sideways in a wide range of between $125 and $150. The stock finally broke out to the upside in late 2016.

Looking ahead, analysts expect Berkshire’s climb to resume in the coming months. The average price target among the three analysts covering the stock is $223.45, suggesting 6.7% upside from current levels.

How to Pull Profits out of Dead-Money Virgin Galactic 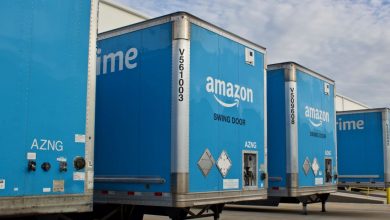 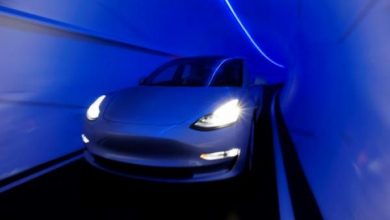 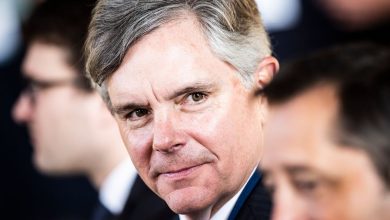 The Math Behind GE’s Breakup Makes Sense. Here’s How.