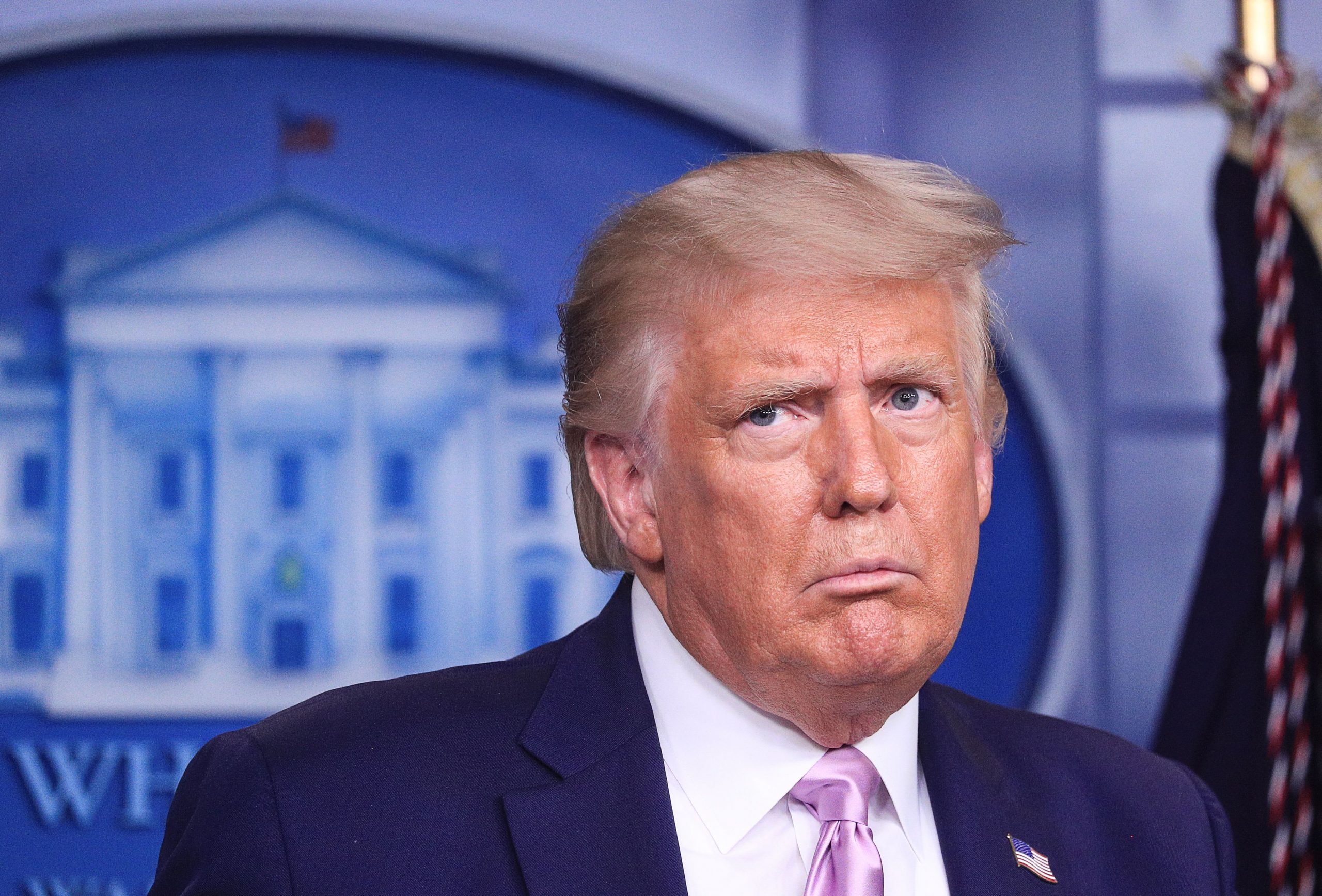 U.S. President Donald Trump speaks during a news conference in the Brady Press Briefing Room at the White House in Washington, U.S., August 19, 2020.

But he’s far from the first.

Numerous other people connected to Trump, either through his 2016 campaign, his presidency or his business, have been charged with crimes. Many of those charges came out of former special counsel Robert Mueller’s investigation into Russian election interference in 2016.

Here are some of them:

Bannon, 66, was arrested Thursday morning and charged with defrauding hundreds of thousands of donors through a campaign to crowdfund the construction of a wall along the U.S.-Mexico border.

Bannon and three others – including Brian Kolfage, who spearheaded the “We Build the Wall” fundraising effort – were each indicted by the U.S. Attorney’s Office in the Southern District of New York on one count of conspiracy to commit wire fraud and one count of conspiracy to commit money laundering. The counts carry a maximum penalty of 20 years in prison each, according to a press release from the office.

“As alleged, not only did they lie to donors, they schemed to hide their misappropriation of funds by creating sham invoices and accounts to launder donations and cover up their crimes, showing no regard for the law or the truth,” said Philip Bartlett, inspector-in-charge of the New York field office, in the press release.

The White House distanced Trump from the alleged crowdfunding scheme. “As everyone knows, President Trump had no involvement in this project and felt it was only being done in order to showboat, and perhaps raise funds,” White House press secretary Kayleigh McEnany said in a statement. She cited Trump’s critical tweet from July about the project.

Trump campaign surrogates, including the president’s son, Donald Trump Jr., and his girlfriend Kimberly Guilfoyle, previously applauded the effort to privately fund the wall. A spokeswoman said Thursday that Trump Jr.’s “previous praise of the group was based on what he was led to believe about their supposed intention to help build the wall on our southern border and if he and others were deceived, the group deserves to be held accountable for their actions.”

Stone, 67, Trump’s longtime friend and an official on the then-candidate’s 2016 campaign, was arrested in January 2019 in a predawn raid at his Florida home.

He was hit with a seven-count indictment as part of Mueller’s probe into Russian meddling, possible collusion between the Trump campaign and Russia and potential obstruction of the probe by Trump.

Stone was charged with lying to Congress about his communications related to document disclosure group Wikileaks, which released reams of Democratic officials’ emails late in the 2016 election. Stone was also charged with obstruction and witness tampering for threatening an associate, the comedian Randy Credico, in an effort to get him to corroborate his lies to Congress.

Stone was convicted at trial in November. Last month, Trump, who has railed against Mueller’s probe and Stone’s prosecution, commuted Stone’s sentence just days before he was set to begin his 40-month prison term.

Michael Cohen, the former personal attorney of U.S. President Donald Trump, sits at the witness table waiting to testify before a House Committee on Oversight and Reform hearing on Capitol Hill in Washington, U.S., February 27, 2019. 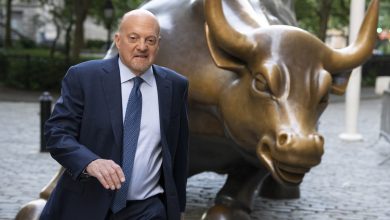 Cramer: The big market rally out of nowhere since mid-June is why I tell people to stay invested

Goldman Sachs wants workers back in office 5 days a week—‘a stampede’ of other companies could follow, experts say 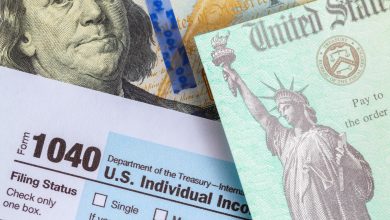 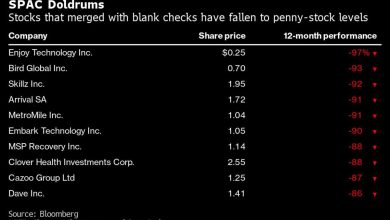