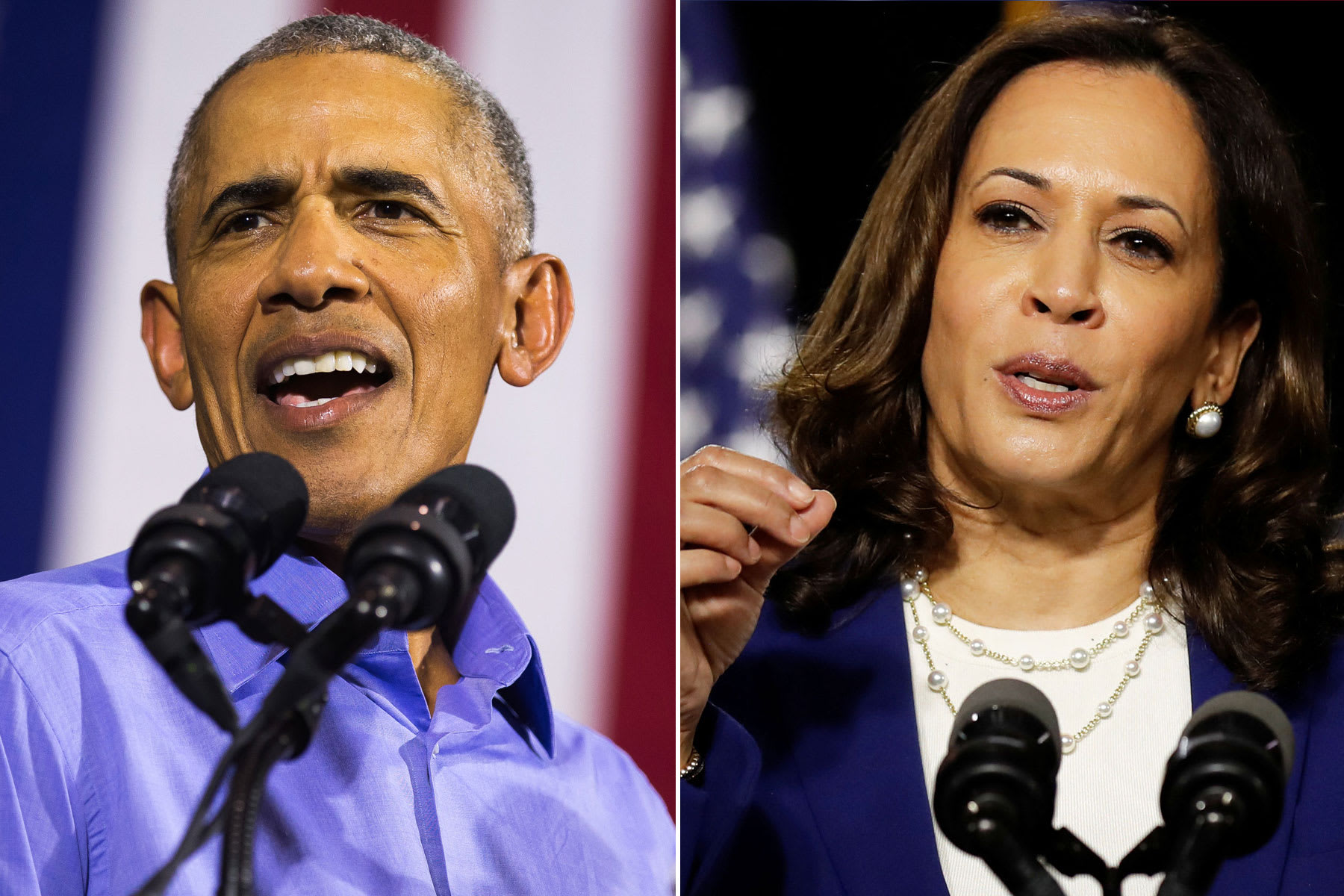 Sen. Kamala Harris will accept the Democratic Party’s vice presidential nomination, and former President Barack Obama will make the case for his own ex-running mate during the third night of the Democratic National Convention.

Joe Biden became the party’s official presidential nominee on Tuesday night. Harris, a California Democrat, is expected to vouch for the ticket’s readiness for office and criticize President Donald Trump‘s handling of the coronavirus pandemic. Obama, meanwhile, will be the third former president to advocate for Biden during the convention.

(See the highlights from the first and second nights).

Speakers will start at 9 p.m. ET on Wednesday. They will address the convention virtually from around the country after the coronavirus pandemic forced the party to scrap its event in Milwaukee.

CNBC.com will livestream the event, as will the DNC’s website.

C-SPAN, CNN, MSNBC and PBS will show the full two hours of the convention each night. Fox News, CBS, ABC and NBC will show the 10 p.m. to 11 p.m. hour.

Other notable speakers Wednesday night include Sen. Elizabeth Warren, a Biden primary election rival who has helped to shape some of his policy plans, and Hillary Clinton, the Democratic presidential nominee in 2016. 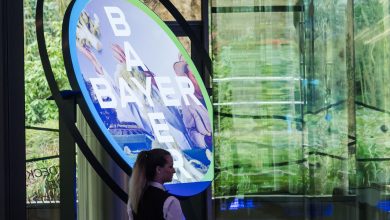 Bayer to Acquire Biotech AskBio for as Much as $4 Billion 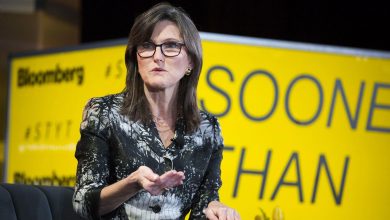 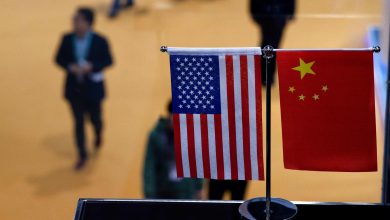 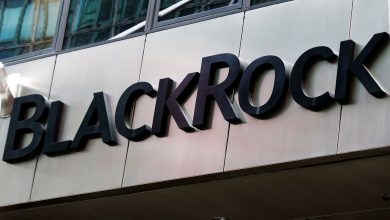