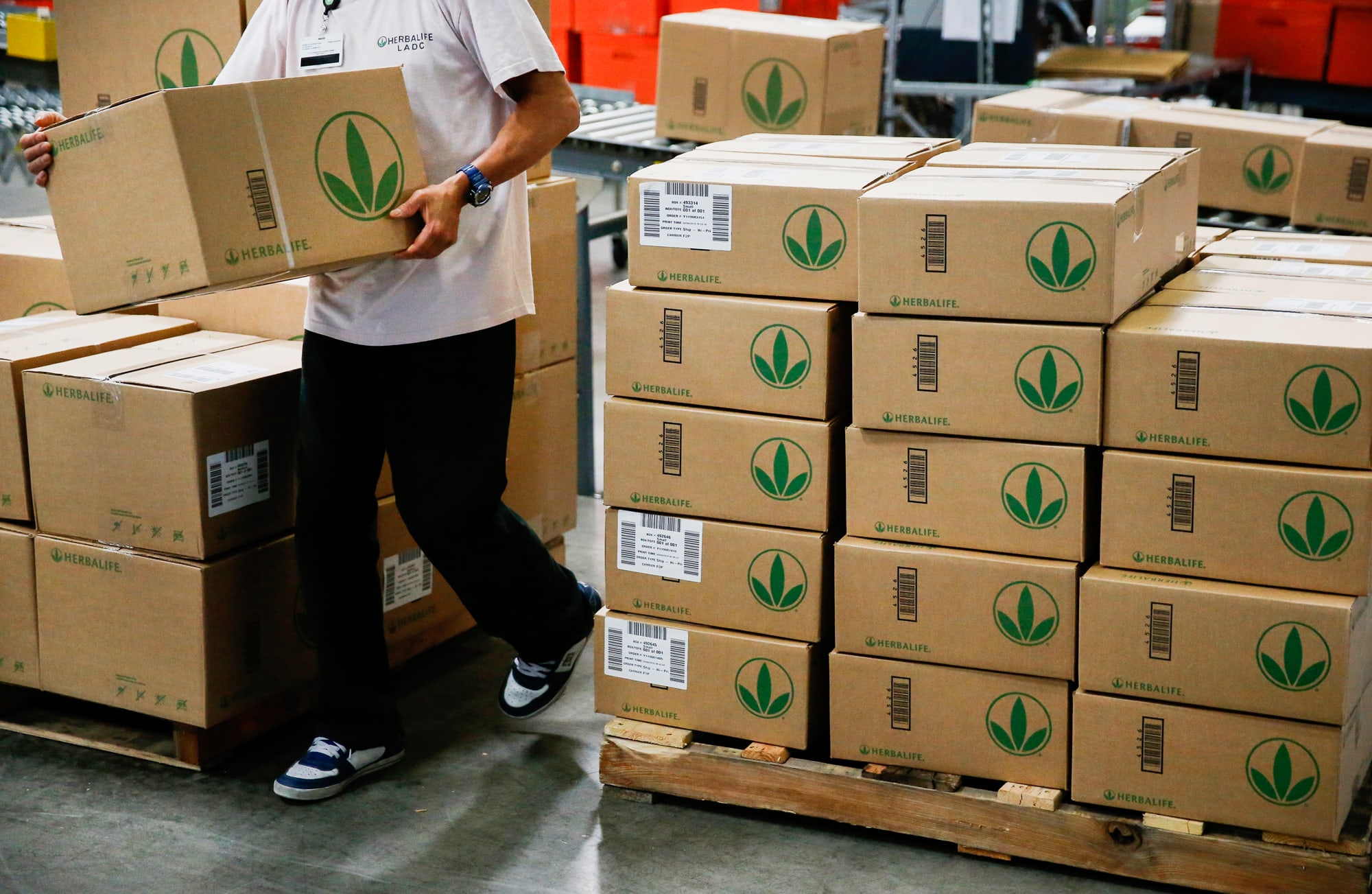 “A lot of people around the world are waking up to the notion that health is wealth, and they’re spending the time to live healthy, balanced lives,” Agwunobi said on “Closing Bell.” “And they’re looking for companies like ours that can supply them with healthy nutrition.”

Earlier this month, the direct-sales company reported an 8.6% increase in net sales to $1.3 billion during the second quarter, compared with the same period last year.

Agwunobi’s comments come during a pandemic that has shifted the way people approach health and wellness. In the U.S., in particular, lockdown orders meant to slow the spread of Covid-19 resulted in gyms being closed and people having to turn to stay-at-home fitness and other ways to stay active.

But even as gyms are reopening in parts of the country, some people who had frequented them prior to the pandemic may choose not to return, opting instead for “more affordable” ways to stay active, according to a TD Ameritrade survey.

Nevertheless, some say the coronavirus pandemic has in general spotlighted the importance of fitness in helping combat conditions such as obesity and cardiovascular disease. According to the Centers for Disease Control and Prevention, certain underlying medical conditions can create a greater risk of severe illness from Covid-19.

“If you think about it, gyms are really a part of the health-care delivery system, and to shut us down is conterproductive,” Planet Fitness CEO Chris Rondeau told CNBC last month. “We really are part of the solution, not the problem.”

Agwunobi, previously the assistant secretary for health at the Department of Health and Human Services under former President George W. Bush, said Herbalife also has seen increased demand from people who want to sell its products during the pandemic, which has caused significant economic disruption in addition to its health consequences.

“A number of individuals, they’re sitting at home, they’re working on their computers and they’re realizing that there may be another way to add an additional income stream,” said Agwunobi, who also is a former Walmart executive, serving as president of health and wellness for the retailer. “So we are finding that many people are coming into the business with a view to helping develop their own income streams.”

Herbalife, as part of a $200 million settlement in 2016 with the Federal Trade Commission, was required to restructure its U.S. business operations after its multilevel marketing structure came under significant scrutiny.

“Our challenges of the past are behind us,” said Agwunobi, who became CEO earlier this year. “Our future is so bright.”

Carl Icahn‘s eponymous firm said earlier this month it had sold roughly 14.7 million shares of Herbalife as part of the nutrition company’s self-tender offer. Icahn Enterprises remains the company’s largest shareholder, with about 15.5% of outstanding shares, according to a statement.

Icahn’s position in Herbalife has been well-known following his on-air feud in 2013 with Pershing Square’s Bill Ackman.

Asked whether Icahn’s stock sales are causing any rethinking of the company’s strategy, Agwunobi said, “not at all.” He added that Icahn has “always expressed his support for the leadership and the strategy that we have in place.” 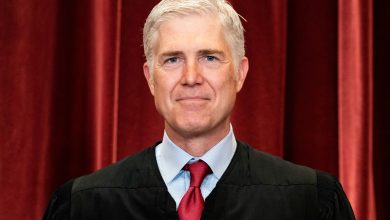 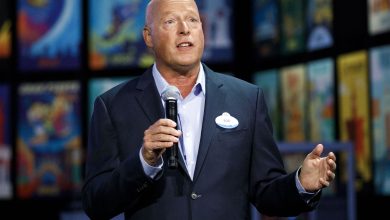 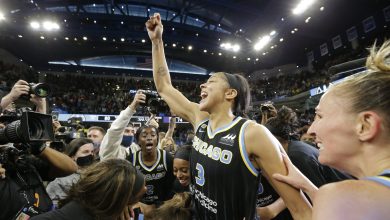 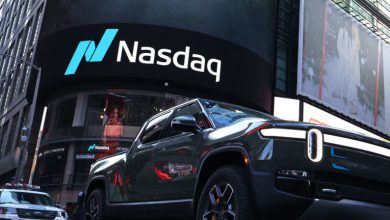