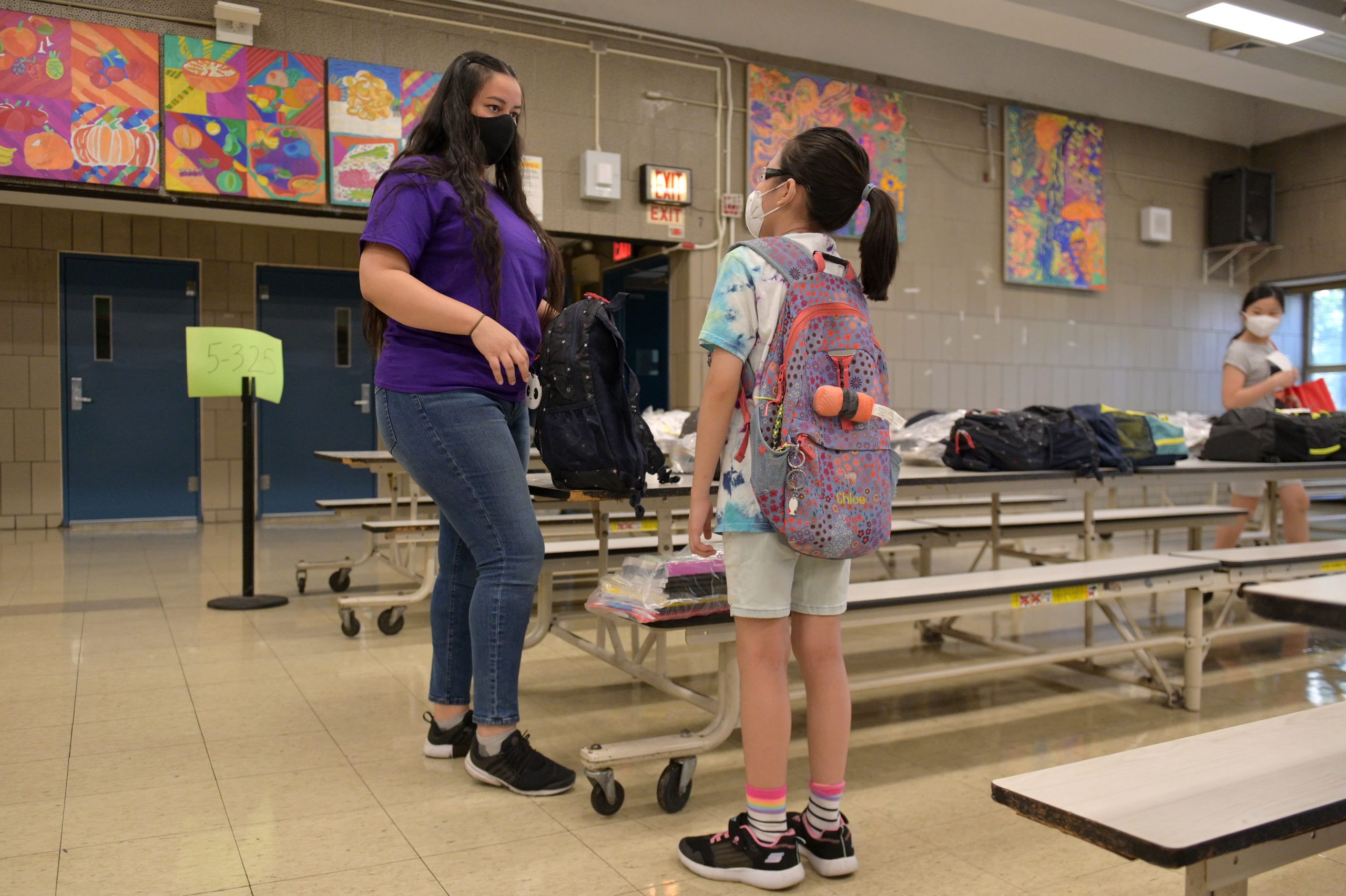 A little more than half of U.S. elementary and high school students will attend school only virtually this fall, according to a new study, as education officials struggle with an unprecedented and wrenching decision amid the coronavirus pandemic.

The study by Burbio, which aggregates school and community calendars nationwide, found that 52% of students will go to school virtually only and just 25% will attend every day. The remaining 19% will have some form of hybrid schooling, combining online and in-person learning. Four percent of districts remain undecided.

The situation is fluid, with new decisions announced daily and school districts often changing their minds as the virus spreads or comes under control, and as parents, teachers and politicians debate what is safest for kids, teachers and the broader community. But Burbio found a decided trend toward more virtual learning.

“We have seen a dramatic shift to online only learning in the past three weeks,” said Burbio co-founder Julie Roche in a news release. “Large districts such as Chicago, and Sun Belt cities such as Houston and Miami along with large suburban districts such as Fairfax County Virginia were all setting plans to return with in-person learning and shifted to fully remote.”

Schoolteacher Aurora Chen gives a gift from the graduating committee to a student who just graduated at Yung Wing School P.S. 124 in New York City.

Burbio sampled 1,200 of the nation’s 13,500 school districts, representing about 35% of the nation’s schools to arrive at its estimate. The estimate has a margin of error of plus or minus 2.7.

It found vast differences between regions and states, between counties in the same state and even between school districts in the same county. Texas, a recent hot spot for the virus, is a patch-work quilt of divergent choices. Schools in the Panhandle, largely rural, are nearly all in-person. Equally rural southern Texas schools look to have opted for virtual learning.  Houston is virtual, but some schools in Harris County, where the city is located, are in person.

“We expect this situation to stay fluid for the entire academic year and we will continue to measure it,” said Roche. “Many districts have thresholds for Covid-19 levels that could result in converting back to remote learning. Other districts are planning to revisit the ‘on-line’ decision as soon as September and could convert to in-person models.” 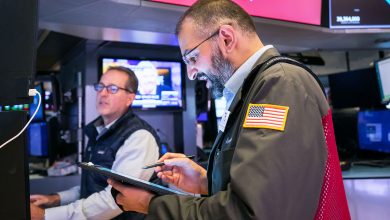 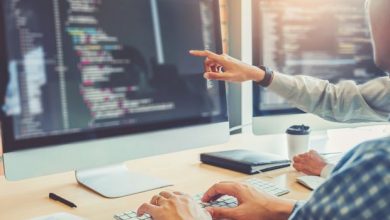 Telus, ON24 Set to Debut on Wednesday in a Hot IPO Market 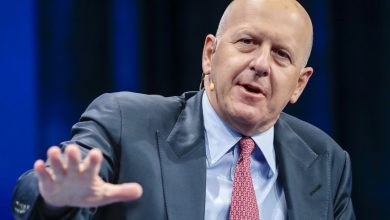 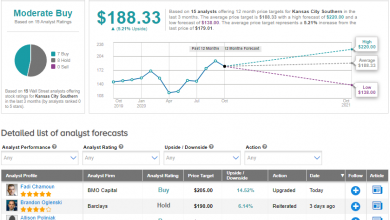