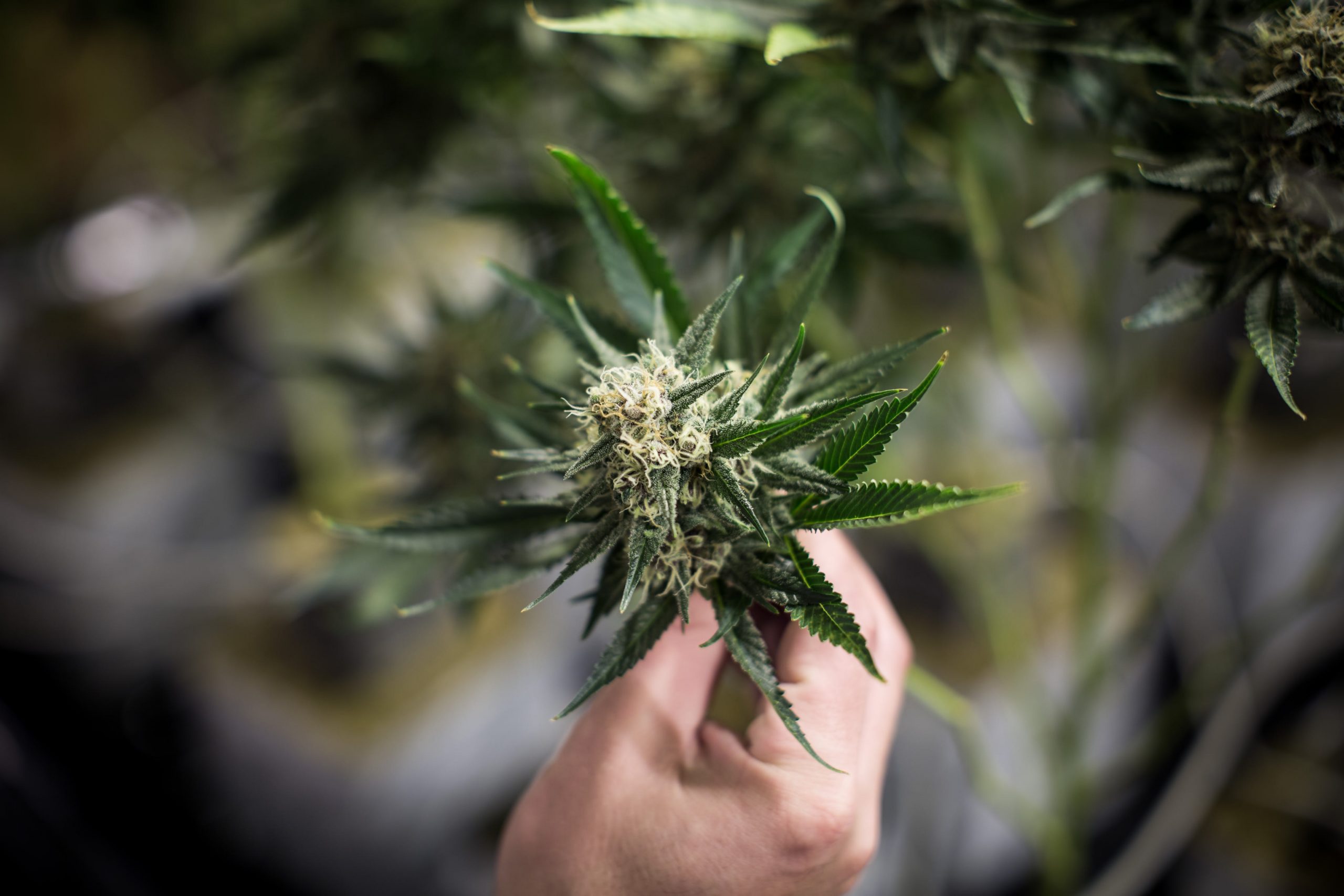 GrowGeneration, which runs dozens of specialty hydroponic and organic garden centers across the country, is expecting to bring in even more business this year than previously thought in a budding industry, CEO Darren Lampert told CNBC’s Jim Cramer Monday.

The company, which since 2014 has dealt in the ancillary side of the cannabis business, last week reported record quarterly revenues of $43.5 million and upped its forecast for the current fiscal year to between $170 million and $175 million, up from the $130 million to $135 million the company first predicted earlier this year.

“We saw a 50% increase in walk-in business quarter over quarter. Business is booming,” Lampert said in a “Mad Money” interview. “We’re in such an early stage of a multi-billion dollar industry. GrowGeneration is just getting started.”

GrowGeneration, which Wall Street values at $770.5 million, more than doubled its revenue in the three-month period ending June 30. The $43.5 million the company produced last quarter was a 123% increase from the $19.5 million it recorded in the year-ago quarter. The results came amid a quarter defined by an economic lockdown intended to slow the spread of a novel coronavirus.

GrowGeneration operates 28 hydroponic and gardening stores, along with an online store, with a presence in 10 states including Colorado, California, Michigan and Nevada. The company plans to open up more locations in the Northeast part of the country, focusing on cannabis, hemp and organic grower markets, Lampert said.

The company is looking to have 50 locations open in 15 states by the end of 2021, a year where GrowGeneration set guidance at $260 million in sales on the high side. Such growth would represent a 232% increase from the $79.7 million in revenue the firm posted in 2019.

Among multi-state operators (MSOs) that GrowGeneration works with, which make up 20% of business, sales are up 180% year over year, Lampert explained. Some of those clients include Harvest Health, Cresco Labs, Curaleaf and Acreage Holdings, he said.

“We’re a one-stop solution for all cannabis growers from the small craft growers to the large MSOs around the country,” Lampert said.

Shares of GrowGeneration surged 22% to a $16.16 record close in Monday’s session. 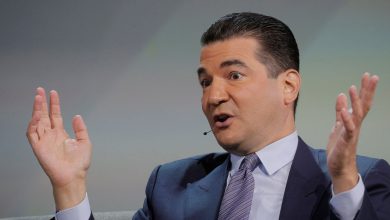 Pfizer board member Gottlieb says the Covid pandemic could be over in the U.S. by January 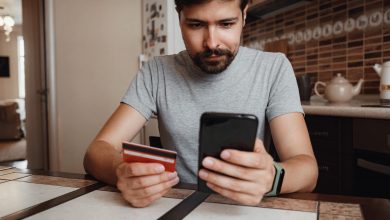 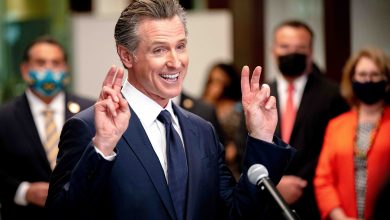 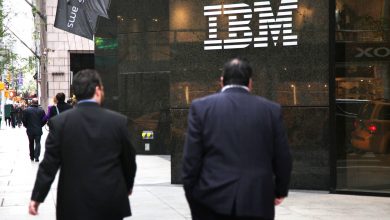