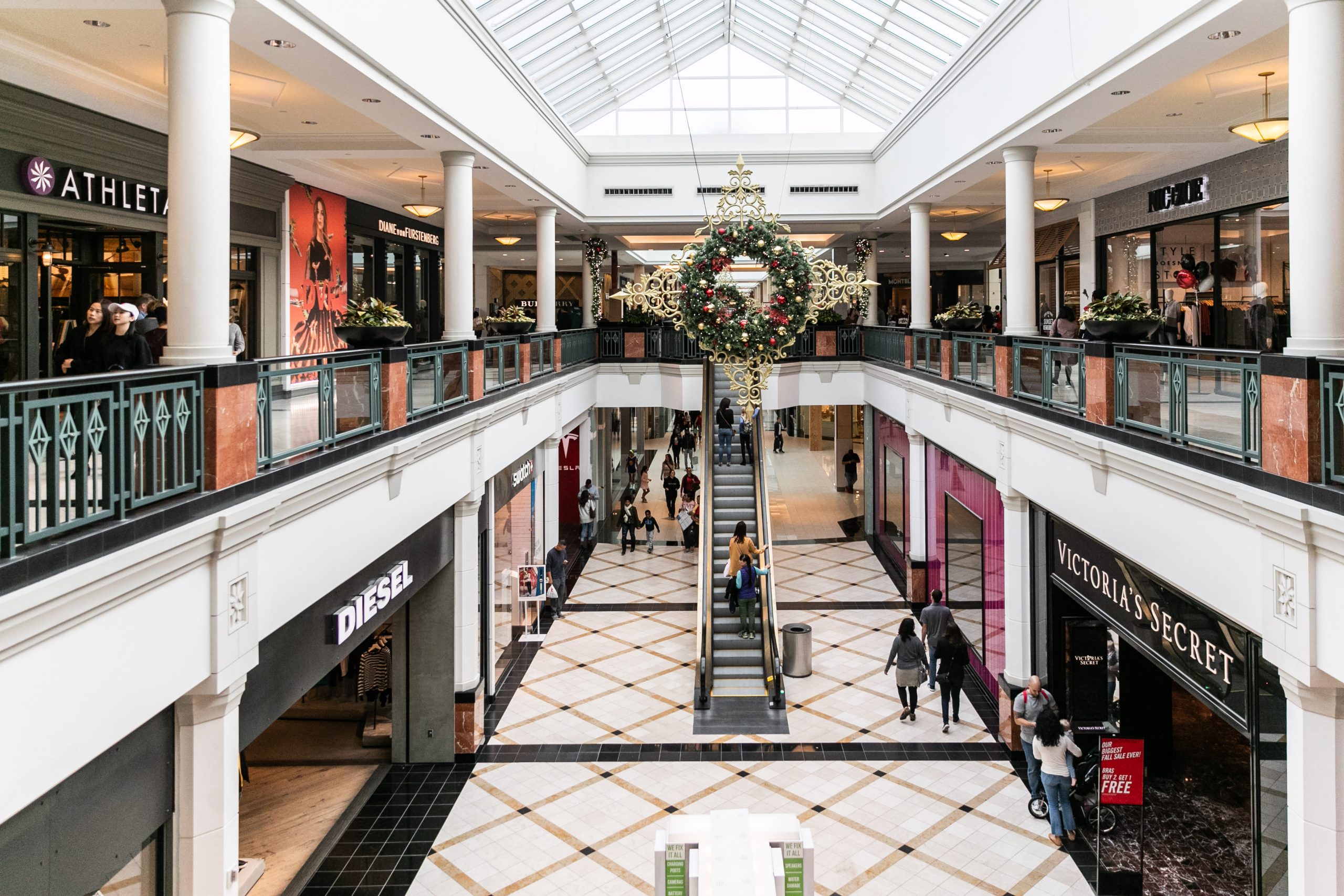 As consumer shopping habits change, America’s shopping malls have annointed many saviors: food halls, movie theaters, gyms. Grocery stores could be next on the list.

Simon Property Group, the largest mall owner in the U.S., hinted at the idea on an earnings call Monday evening. The comments came on the heels of a report that said Amazon was in talks with Simon to open warehouses at some of its shuttered Sears and J.C. Penney locations. CEO David Simon did not comment on the report Monday. Amazon also previously declined to comment.

One analyst thinks that instead of opening logistics hubs at Simon malls, Amazon might be looking to open more of its own grocery stores there — which could end up working out better for both parties.

“We understand that Amazon is reportedly looking for grocery deals in the Boston market, and grocery offerings at A-rated malls, similar to Europe and Asia, would provide essential retail use and boost shopper traffic, in our opinion,” Compass Point real estate analyst Floris van Dijkum said in a note to clients. It is much more common overseas than in the U.S. for malls to have grocery stores as anchors, he said

One huge hurdle with opening an industrial space, such as an Amazon logistics hub, within a shopping mall is that rezoning that would be required.

But, van Dijkum said, a grocery store is considered a retail use and so it could be a “much easier” fill for an old department store. A grocery store in a mall could also draw more customers in and benefit the surrounding retailers and restaurants more than a warehouse, he said.

Amazon, which owns Whole Foods Market and cashierless Amazon Go convenience stores, is set to open the first store of a new grocery business this year and expand the concept from there.

When asked specifically about opening grocery stores at Simon Property malls, CEO Simon said: “Yes, I am hopeful that we can certainly do more business with that category.”

The executive also called out the fact that more retailers are using their stores as mini-distribution centers as more sales shift online — a trend that has only been accelerated during the pandemic.

“The important thing going on that we’re seeing is that more and more retailers are distributing their e-commerce orders from their stores. … That’s a good trend long-term for us.”

Simon Property shares were up nearly 7% Tuesday morning, having fallen about 53% this year. The company’s market cap is $21.3 billion.

The mall operator is setting itself apart from its competitors by trying to innovate in the space, and expects the turmoil in the industry will ultimately make it stronger. U.S. retailers have already announced 6,630 permanent store closures this year, according to a tracking by Coresight Research. More than 40 retailers have filed for bankruptcy in 2020, and this could grow further, with the coronavirus pandemic pushing many that were already teetering on the brink over the edge.

“Do we have too many malls? Sure,” CEO Simon said about the state of the industry. “But … the malls that ultimately survive will benefit from that contraction.”

The shakeup is leaving landlords like Simon searching for new tenants to move into their malls and draw shoppers in. The challenge is, however, not many retail businesses are still growing, which is why new types of tenants are being discussed.

“There’s all sorts of ideas floating around about what the mall can do and how it can service the community,” he said. 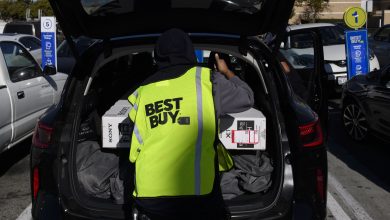 Best Buy is speeding changes to adapt to a post-pandemic consumer: Smaller—and fewer—stores ahead 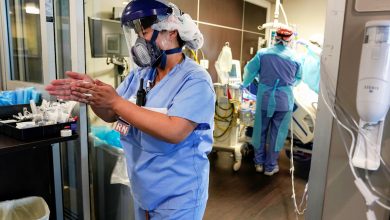 Covid deaths on the rise again after weeks of decline, CDC says 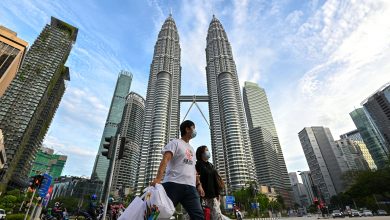 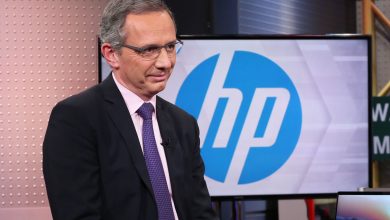