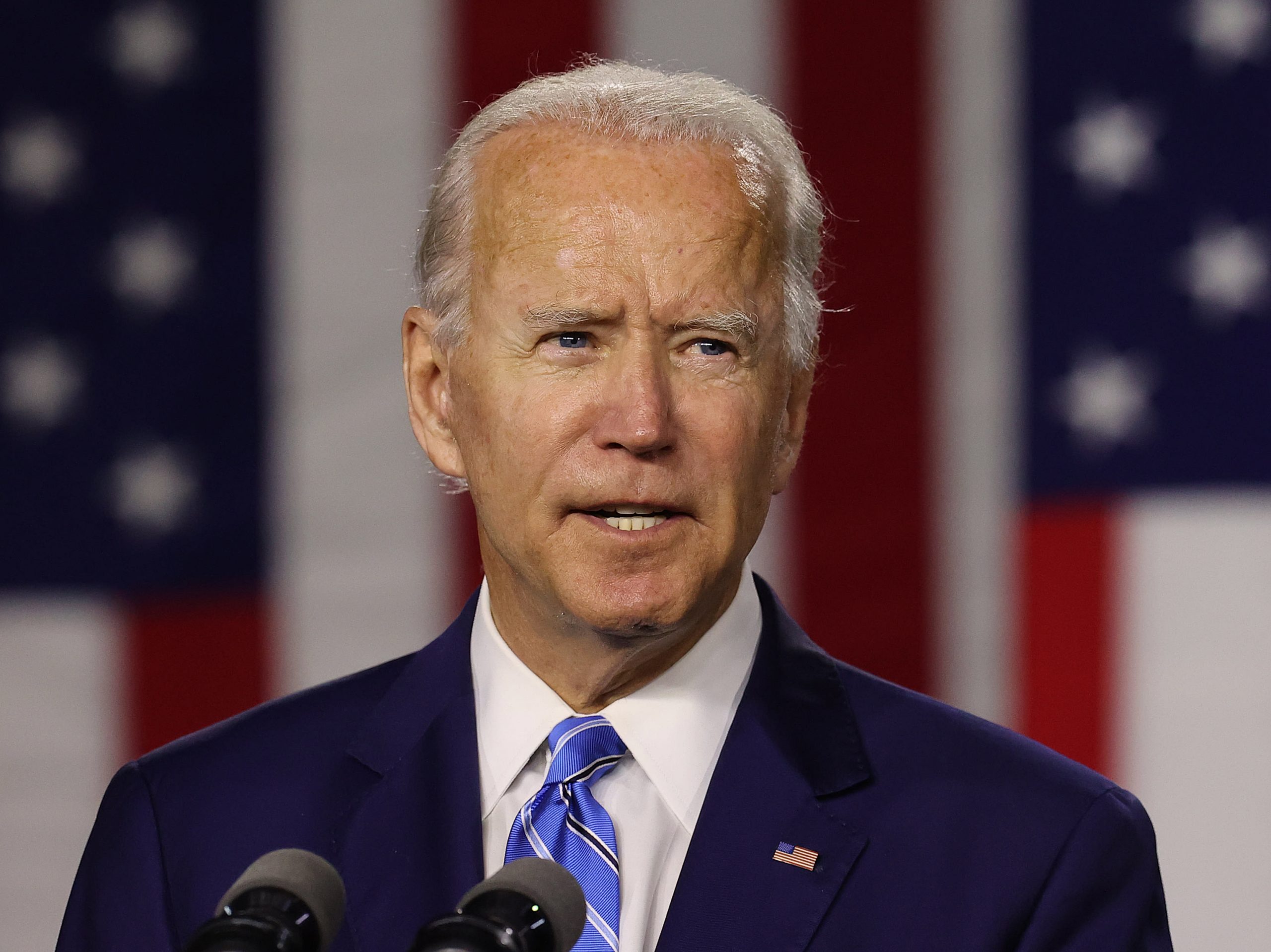 “The Democrats are trying to make this a referendum on Donald Trump, not his policies, not the issues, but on Donald Trump himself,”  Luntz said on CNBC’s “Squawk Box.”

Luntz said Biden exits the four-day party convention, which concluded Thursday night, in a strong position compared to President Donald Trump, who will officially accept the GOP nomination next week at the Republican National Convention.

“I do believe that Joe Biden is ahead, and I do believe the challenges for Donald Trump are significant,” said Luntz, who noted that public opinion polls do show some tightening between the two candidates. Biden has a 7.6 percentage point lead over Trump, based on an average of national polls compiled by RealClearPolitics.

Specifically, Luntz said Trump will have to focus on the particulars of Biden’s stances on issues such as taxes, even though it was not an area of emphasis throughout the Democratic convention. Luntz said he was “a little bit surprised that it was relatively light on issues and substance and very strong on unity.”

“[Trump] needs to make it a referendum on Joe Biden’s policies because his persona is very positive,” Luntz said.

However, Trump will need to make draw attention to Biden’s stances carefully, according to Luntz. There is a risk in going too far with “over-caffeinated rhetoric,” he said.

“Biden toned it down, and maybe the ‘Bernie Sanders’ bros’ didn’t like it because he wasn’t progressive enough,” Luntz said, referring to the ardent supporters of the far-left Vermont senator who twice unsuccessfully sought the Democratic presidential nomination in 2016 and 2020. Sanders has endorsed Biden.

“Trump, if he speaks to his base, is going to lose the center,” Luntz added. “If he speaks to the people who are really strong towards him, he loses that essential six or seven percent right in the middle, that doesn’t like Donald Trump personally, doesn’t like Joe Biden’s policies. So they have to choose between Trump, who they agree with in terms of issues but disagrees with his personality, or Joe Biden, who they like but don’t agree with what he wants to do.”

“That is a very tough choice,” Luntz said.

The Trump campaign did not immediately respond to CNBC’s request for comment on Luntz’s interview. 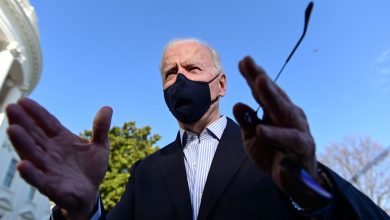 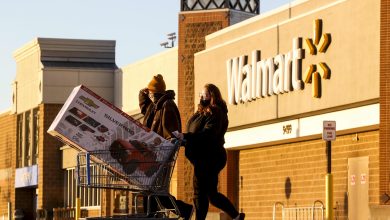 Three ways to play consumer spending in the face of the omicron variant, according to top strategist 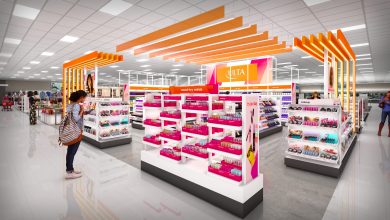 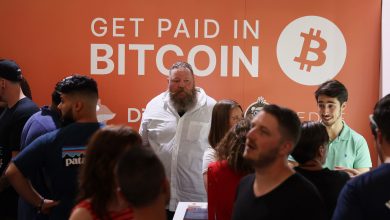 As bitcoin falls to $32K, two strategists discuss whether it’s a buy now