(Reuters) – Gold prices fell on Tuesday as hopes surrounding a COVID-19 vaccine and positive signals on the U.S.-China trade front buoyed risk sentiment and offset support for the metal from a weaker dollar.

“A stronger equity market is attracting investors more and that is erasing all the positive effects of a weaker dollar on gold,” said Commerzbank analyst Eugen Weinberg.

European shares gained, with investor confidence boosted by Washington and Beijing stating they are both dedicated to their Phase One trade agreement, and some renewed hopes about the production of COVID-19 vaccines.

Fed Chair Jerome Powell is due to speak at a gathering of central bankers in Jackson Hole, Wyoming, on Thursday, where he is expected to provide further clarity on the U.S. central bank’s efforts to revamp its approach to monetary policy.

“We’ve seen a pullback in gold since the beginning of the month around the sense that maybe the Fed is not going to do much in terms of expanding its policy tool kit,” said DailyFx currency strategist Ilya Spivak.

Still, gold remained comfortably above the key $1,900 mark and was up nearly 28% so far this year, with a raft of fiscal and monetary support initiatives, including near-zero interest rates, to ease the economic blow from the pandemic pushing investors to the metal as a refuge from inflation and currency debasement.

Meanwhile, the dollar index <.DXY> fell 0.3% against its rivals on Tuesday, rendering gold cheaper for buyers in other currencies.

(Reporting by Diptendu Lahiri and Brijesh Patel in Bengaluru; Editing by Susan Fenton) 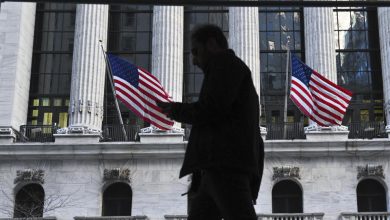 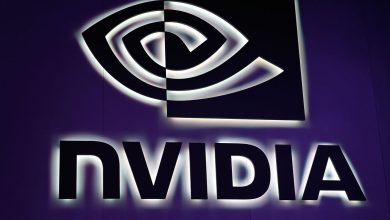 Nvidia earnings: Amid gaming-card shortages, focus is on data-center growth 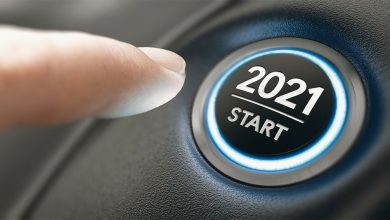 Who Joins GOOGL Stock Among 28 Of Today’s Fastest-Growing Stocks? 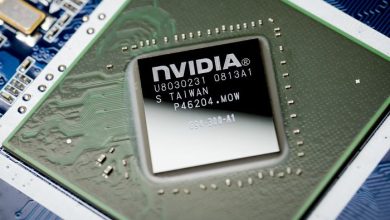