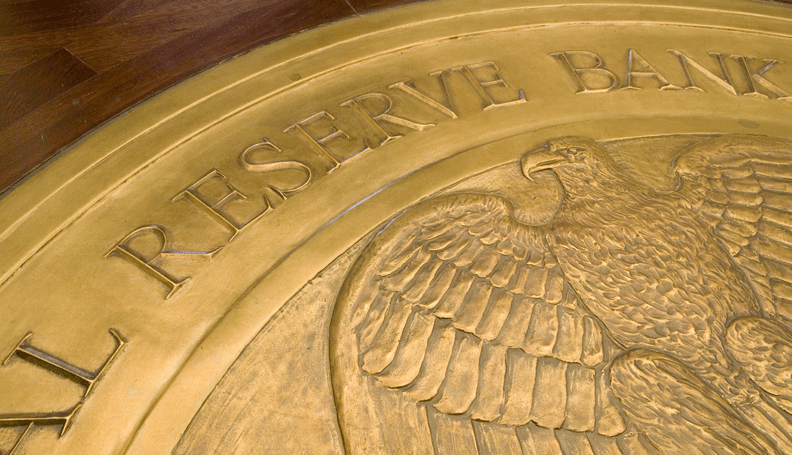 Image courtesy of the Federal Reserve Bank of Atlanta.

Gold once again dropped below $2,000 an ounce on Wednesday as both the US dollar and stock market edged higher, with investors awaiting minutes from the Federal Reserve for cues on future policy measures to rejuvenate the virus-stricken economy.

The US dollar ticked up, halting a five-session sell-off that took the currency to its lowest in more than two years, while the S&P 500 equities index extended its historic rally.

“The dollar is brushing up against some very strong resistance and we’re going to need a strong signal from the Fed to see the next wave of selling pressure to hit the dollar,” Edward Moya, senior market analyst at broker OANDA, told Reuters.

“The Fed policy is going to remain extremely accommodative; there’s too much uncertainty and some stalling in large parts of the recovery,” Moya said, adding that the minutes — to be released in later in the afternoon — could help gold reach $2,000 once again.

Widespread stimulus measures and a low interest rate environment have helped to propel gold prices up by nearly 30% so far this year, breaking multiple record highs along the way.

Gold was also pressured as a senior Trump administration official mentioned the possibility of a smaller coronavirus relief bill worth around $500 billion, as opposed to one between $1 trillion and $3 trillion that had been previously expected.

“Higher stock markets and the dollar’s effort to stabilize are acting as short-term headwinds for gold,” George Gero, managing director at RBC Wealth Management, said in a note.

However, he added that any dips in gold will be bought on concerns over the global economy and increasing inflation expectations with more debt and stimulus. 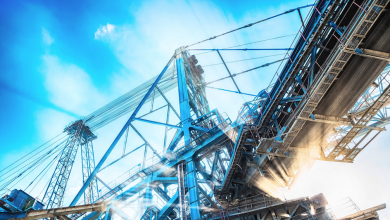 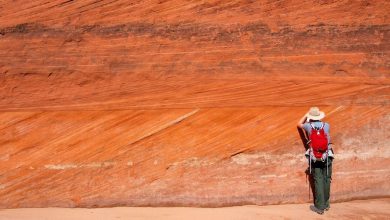 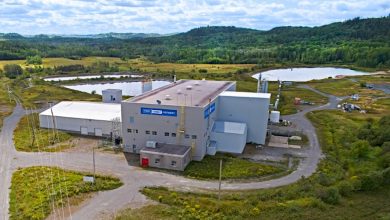 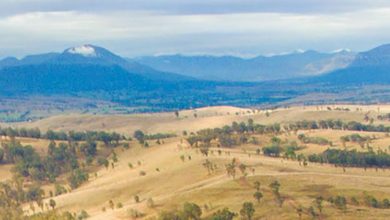