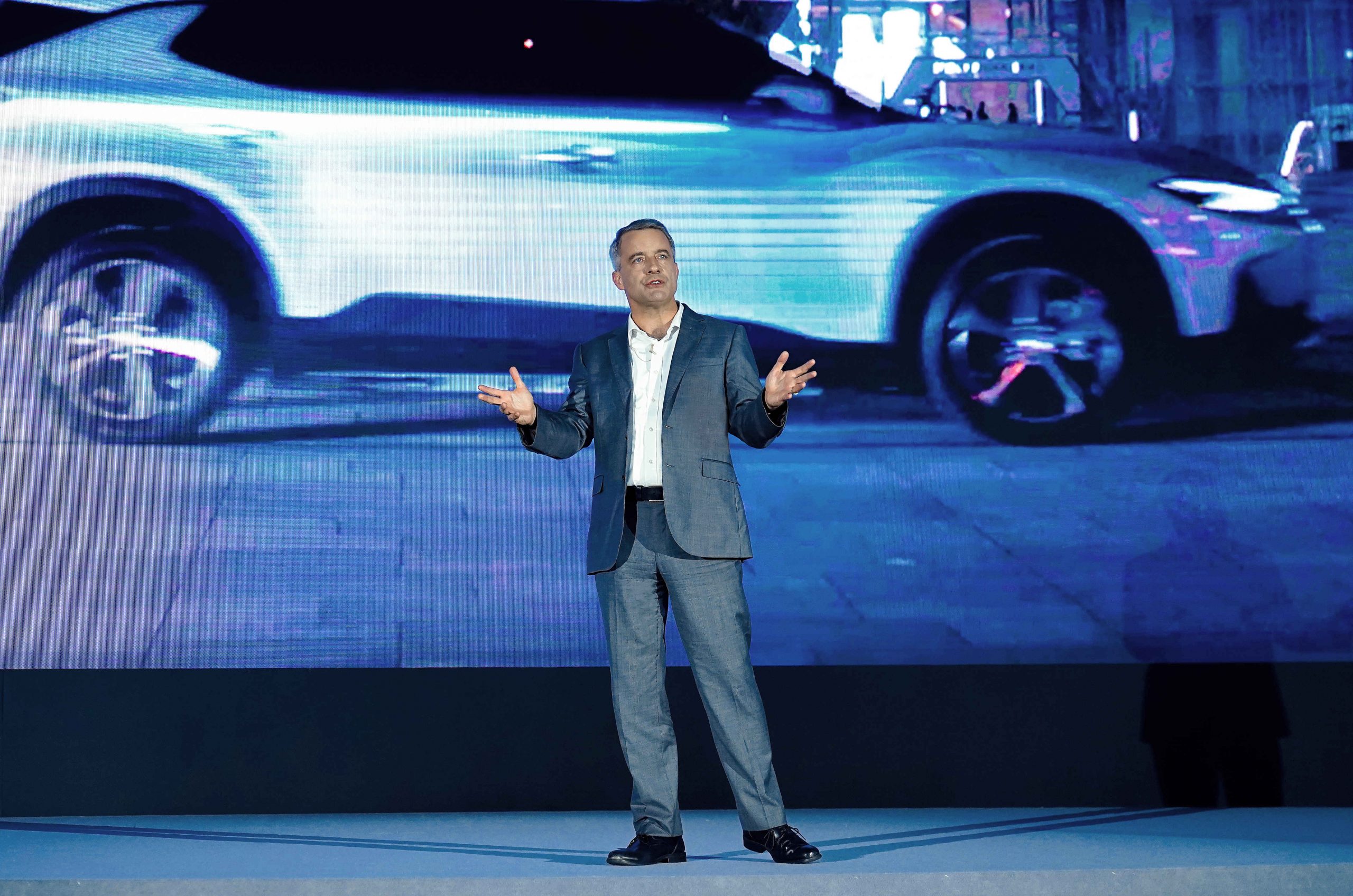 General Motors plans to launch vehicles capable of 5G connectivity for Chinese consumers beginning in 2022, providing the groundwork to expand the company’s in-vehicle and connected technologies.

The upgrade from its current new vehicles with 4G LTE in North America and China will provide faster connectivity for remote, or over-the-air, updates as well as communications with other connected vehicles and infrastructure. It will also better enable technologies such as autonomous vehicles and advanced driver-assist systems, which depend on connectivity and advanced mapping in addition to sensors and radars on the vehicles.

Julian Blissett, president of GM China, said Wednesday all new Cadillac models and most new Buick and Chevrolet vehicles will be equipped with 5G connectivity starting two years from now in China. He announced the plan as part of a “Tech Day” for the region.

GM declined to discuss plans to deploy 5G-connected vehicles in the U.S. But given the importance of North America to the automaker, the U.S. isn’t likely too far behind China, which has been more aggressive in deploying the technology.

“Our ultimate vision is a system that will enable hands-free transportation in 95% of all driving scenarios,” GM said in an emailed statement. “We do not have a name or anything specific to announce today, but stay tuned.”

GM’s Enhanced Super Cruise will include automated lane change, which will allow the hands-free system to change lanes on the highway when requested on demand.

Automotive executives for years have touted faster networks to enhance connected vehicle technologies, including communications between vehicles, or “V2V” connectivity, and infrastructure, also known as “V2I,” such as smart cities and traffic signals. Such connectivity could allow a vehicle to prepare for stopping in traffic, provide the most efficient directions and assist in preventing accidents by knowing the movements of other surrounding vehicles.

GM said it’s accelerating the development of solutions for intelligent connected vehicles, with its first global “vehicle-to-everything (V2X) program set for launch this year” on the Buick GL8 MPV minivan for China.

The company previously announced plans to offer V2X communications in a high-volume crossover by 2023 and eventually expand the technology across Cadillac’s portfolio. 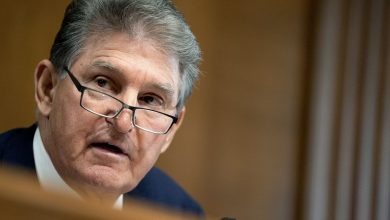 Will Joe Manchin Stand His Ground on Inflation? 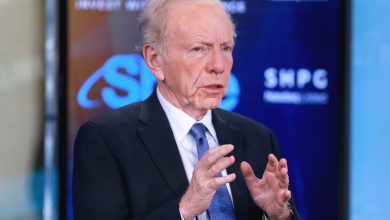 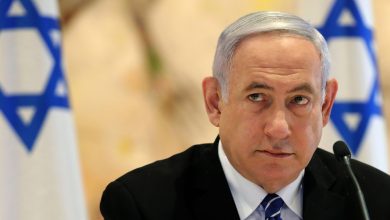