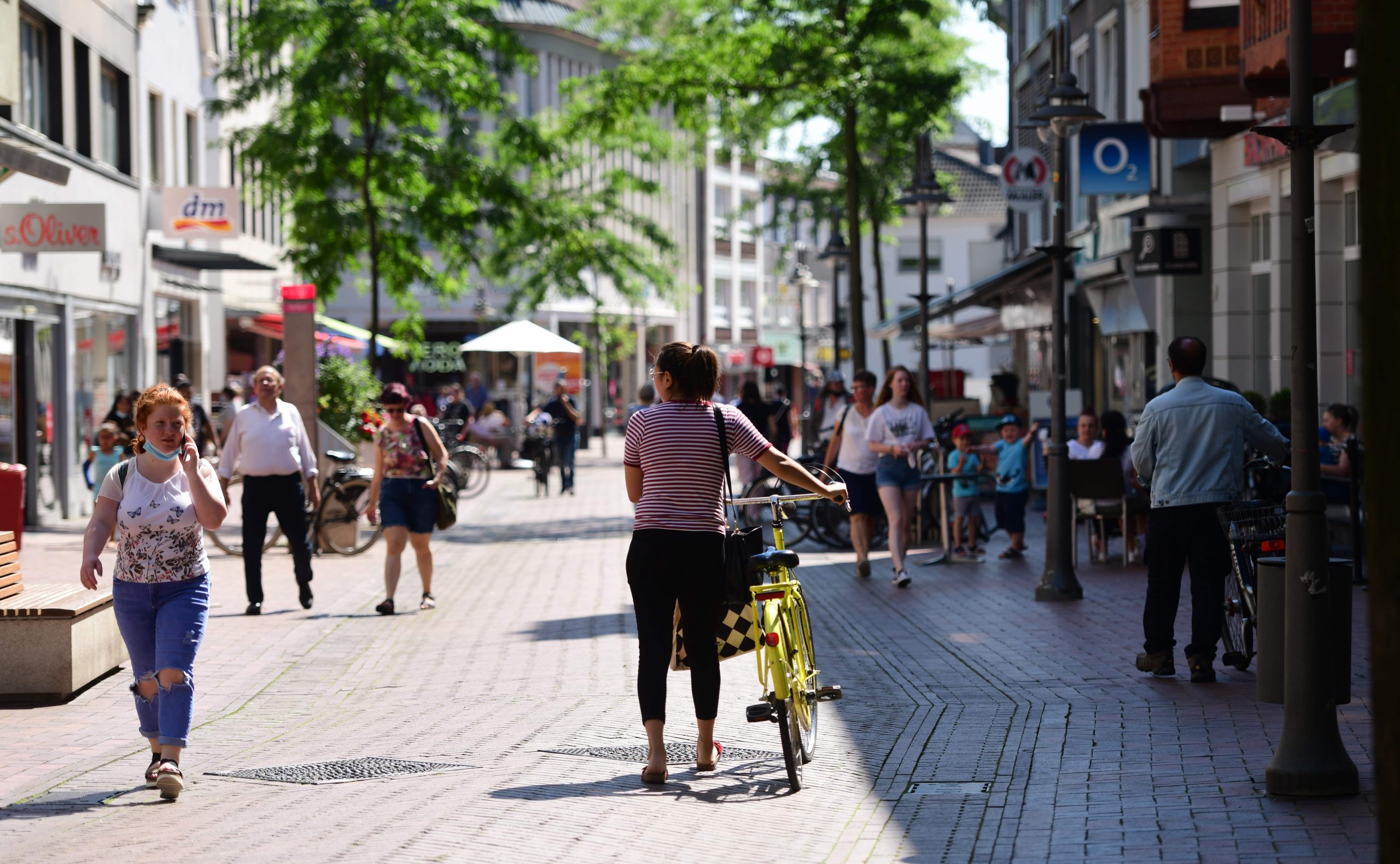 Citizens walk at the pedestrian zone in Guetersloh, western Germany.

Germany and Spain have both recorded their highest respective daily coronavirus infection rate since April, with other countries in the region also reporting a sharp rise in new cases.

Several European countries have imposed travel restrictions, social-distancing measures and mask-wearing procedures to prevent the spread of the virus.

However, the World Health Organization cited a relaxation of public health measures, in addition to people “dropping their guard,” as possible explanations for the resurgence in the number of new Covid-19 infections across the region.

Germany recorded 1,707 new cases of the coronavirus in the last 24 hours, reflecting its highest daily toll since April. The country has now reported 228,261 cases of the virus, with 9,253 related deaths, according to data compiled from the Robert Koch Institute for infectious diseases.

Spain has seen another 3,715 new cases of the virus confirmed in the past 24 hours, with an additional 127 deaths. As in Germany, Spain’s daily infection rate has not been this high since late April.

Elsewhere, Italy reported 642 new coronavirus cases on Wednesday, notching its highest jump in new infections since late May. The country has recorded a total of 255,278 cases, with 35,412 deaths.

Meanwhile, France’s health ministry reported 3,776 new Covid-19 infections on Wednesday, with the daily tally going above 3,000 for the third time in the last five days. France has recorded a similar number of cases to Italy, with 30,434 deaths.

Europe ‘on a trajectory of its own’

Hans Kluge, regional director for Europe at the WHO, said on Thursday that the “epicenter” of the pandemic was now in the Americas, but the European region was “on a trajectory of its own, showing a different trend compared to the rest of the world.”

The United Nations health agency estimates that around 3.9 million people have contracted the coronavirus in the European region, corresponding to 17% of the global total.

To date, more than 22.4 million people have contracted the coronavirus worldwide, with 788,015 related deaths, according to data compiled by Johns Hopkins University.

“The risk of resurgence has never been far away. In the last two months, new cases have been steadily increasing every week in the region. There were 40,000 more cases in the first week of August, compared to the first week of June, when cases were at their lowest,” Kluge said during an online press briefing.

“Every day now the European region reports an average of over 26,000 new Covid-19 cases. This is due in part to the relaxation of public health and social measures, where authorities have been easing some of the restrictions and people have been dropping their guard,” he added.

No one is invincible and if you do not die from Covid, it may stick with your body like a tornado with a long tail.

WHO regional director for Europe

Earlier this week, the WHO’s regional director for the Western Pacific, Dr. Takeshi Kasai, warned that the pandemic was now being driven by people in their 20s, 30s and 40s who may be “unaware” they are infected.

The WHO has advised governments to encourage the general public to wear non-medical fabric masks to slow the spread of the virus. It also recommends that people wash their hands regularly, maintain a distance of at least one meter from others and avoid going to crowded places.

The agency recommends that those with mild symptoms, such as a fever, cough or difficulty breathing, to seek medical attention, but to telephone in advance if possible and follow the directions of your local health authority.

“No youngster wants to miss a summer. But I am very concerned that more and more young people are counted among reported cases,” Kluge, the WHO’s regional director for Europe, said on Thursday.

“According to a recent study, globally among those aged 15 to 24, cases of Covid-19 have increased from a rate of 4.5% at the end of February to 15% in mid-July. Low risk does not mean no risk,” he continued. “No one is invincible and if you do not die from Covid, it may stick with your body like a tornado with a long tail.”

Kluge said that while younger people were less likely to die as a result of the virus when compared to older people, they can still be “very seriously affected.” 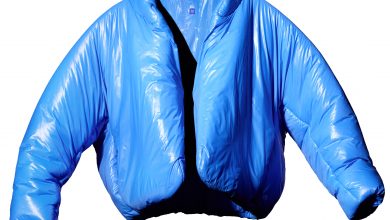 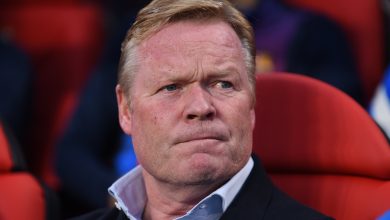 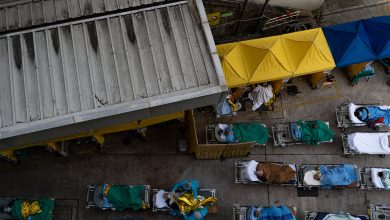 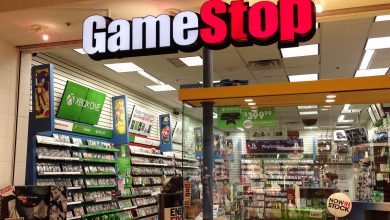