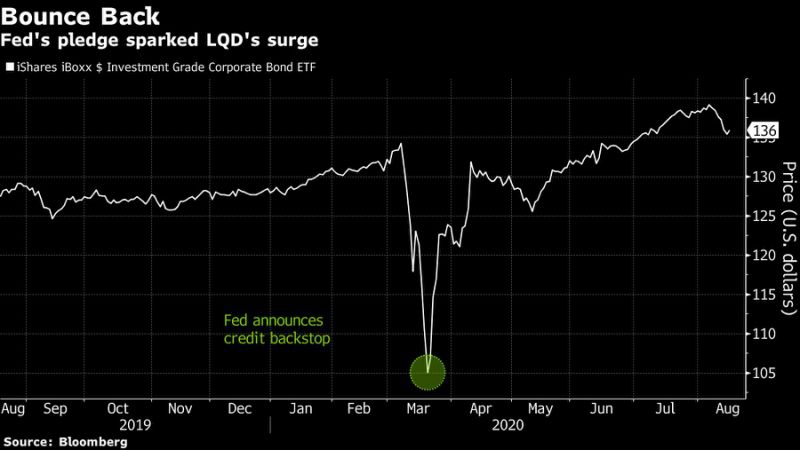 (Bloomberg) — While hedge funds largely rejected the age-old adage “don’t fight the Federal Reserve” in the second quarter, there were a few notable exceptions.

Still, the majority of fund managers pulled money from LQD even after the Fed announced in late March that it would purchase corporate bonds and eligible ETFs. Trading effectively froze across bond markets during the height of March’s coronavirus-fueled turmoil, but the Fed’s backstop sparked a torrid rally that sent billions into corporate bond ETFs. Despite the surge, hedge funds yanked $1.87 billion from LQD — the largest credit ETF — with Elliott Investment Management’s $468 million exit and Ken Griffin’s Citadel’s $341 million reduction leading the outflows.

For Soros and other funds that piled in, the investment has paid off: LQD has climbed nearly 20% since the Fed announced its support on March 23. The central bank has purchased $8.7 billion worth of ETFs through July 31 after starting the facility in mid-May, according its latest disclosures, and is now the second-largest holder in the $56 billion LQD.

“The purchases are due to the fact that it is the corporate bond ETF the Fed is buying most aggressively,” said Michael O’Rourke, chief market strategist at JonesTrading. “This is a market largely driven by liquidity and flows, as opposed to fundamentals.” 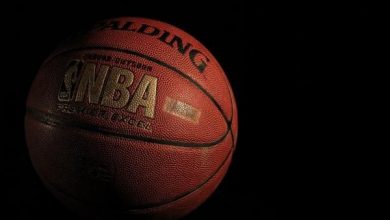 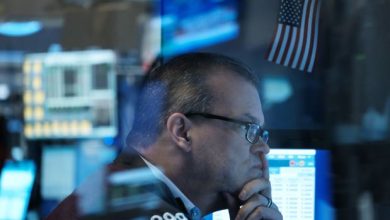 Dow Futures Surge, Yields Rise—and What Else Is Happening in the Stock Market Today 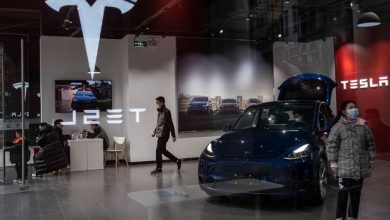 Tesla’s Earnings Are Wednesday. Here’s What to Expect. 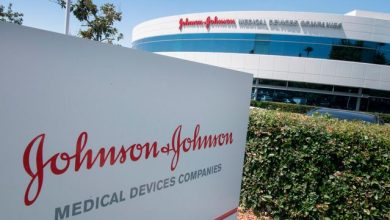