Africa-focused Gem Diamonds (LON:GEMD) has found a 442 carat type II rough at its iconic Letšeng mine in Lesotho.

The diamond, the company said, is one of the largest gem quality rocks that have been recovered this year.

Chief executive Clifford Elphick said a portion of the proceeds from the sale of the diamond will be used to fund a special community project approved by the Lesotho government.

Since acquiring Letšeng in 2006, Gem Diamonds has found more than 60 white gem quality diamonds over 100 carats each, which makes the mine the world’s highest dollar per carat kimberlite diamond operation.

The last stone over 100 carats Gem Diamonds unearthed at the mine was a 183-carat white, Type IIa rock, in February.

At an average elevation of 3,100 metres (10,000 feet) above sea level, Letšeng is also one of the world’s highest diamond mines.

The biggest rough ever found was the 3,106-carat Cullinan, dug near Pretoria, South Africa, in 1905. It was later cut into several stones, including the First Star of Africa and the Second Star of Africa, which are part of Britain’s Crown Jewels held in the Tower of London.

Lucara Diamond’s (TSX:LUC) 1,758-carat Sewelô, found in 2019, holds the second-biggest diamond in record tittle, while the same company’s 1,109-carat Lesedi La Rona and the 995-carat Excelsior are considered the third- and fourth-largest diamonds ever found.

In October, Gem Diamonds announced that the Lesotho government had renewed the Letšeng mining lease for another 10 years, and granted it exclusive rights for further renewals. 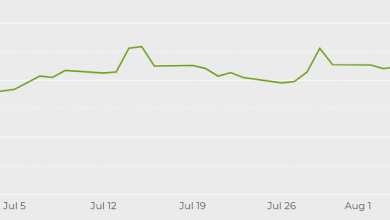 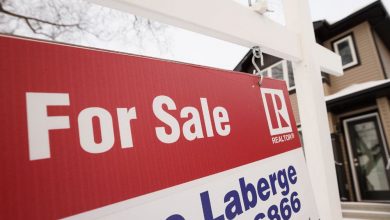 Pandemic housing market to stay hot in 2021, but economists expect a hangover later in the year 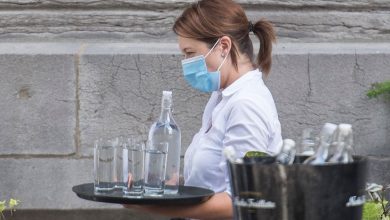 GDP plunges record 38.7% in second quarter, but economy may be on mend faster than expected 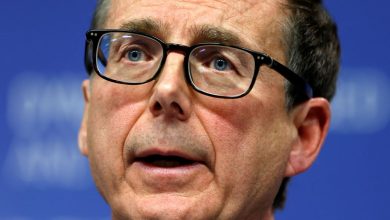