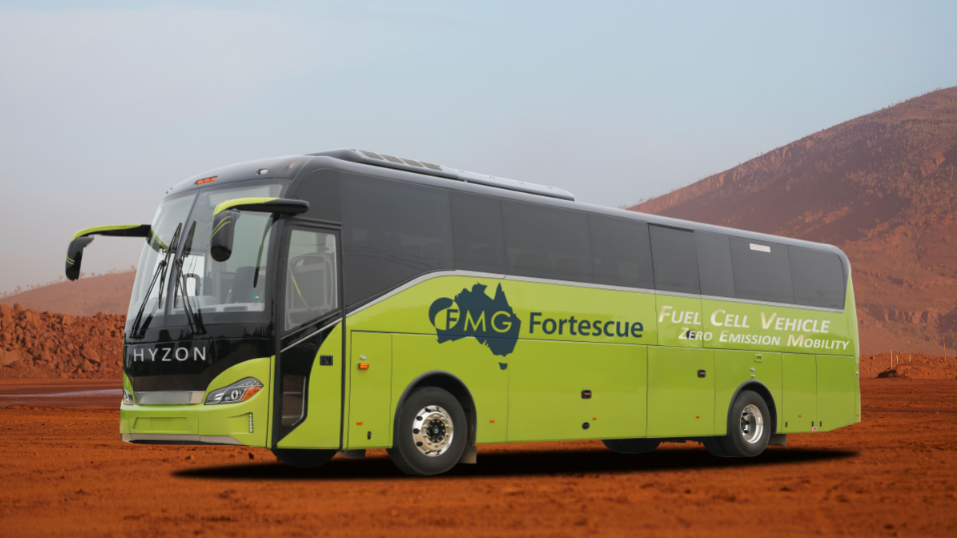 The 10 full-sized hydrogen buses, custom built by HYZON Motors, will replace the existing fleet of diesel coaches from mid-2021.

Hydrogen-powered coaches will be added to Fortescue Metals (ASX: FMG) fleet at its Christmas Creek operations in the Pilbara in a step to meet the company’s zero operational emissions target by 2040.

According to the iron-ore major, the A$32 million renewable hydrogen mobility project – the first for an Australian mining operation – will see the deployment of 10 full-sized hydrogen buses, custom built by HYZON Motors, to replace the existing fleet of diesel coaches from mid-2021.

The project will be supported by the installation of a refuelling station, which will harness renewable electricity from the Chichester Solar Gas Hybrid Project to generate renewable hydrogen onsite.

“This project represents a first step towards decarbonising our mobile fleet, which is an important part of our goal to achieve net zero operational emissions by 2040.” Fortescue deputy CEO Julie Shuttleworth said.

“Fortescue’s history of developing and adopting innovation and technology has been key to achieving our industry-leading cost position and we are applying this technology-first strategy to our hydrogen initiatives to ensure we remain at the forefront of this emerging industry.

“Fortescue’s mobile fleet represents around 400 to 450 million litres of diesel consumption per year and presents a significant opportunity for hydrogen to be used as a replacement fuel source to accelerate emissions reduction and diversify our energy mix,”

Fortescue has received A$2 million in funding through the Western Australian Government’s Renewable Hydrogen Fund to support the development of this project.

In April 2020, Fortescue and ATCO Australia (ATCO) entered into a partnership to build and operate the first combined hydrogen production and refuelling facility in Western Australia. The facility will initially provide Fortescue, ATCO and approved third parties with the opportunity to refuel hydrogen vehicles. 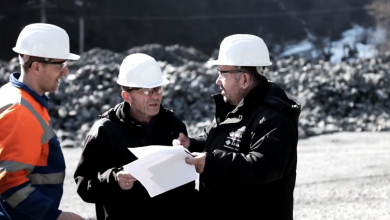 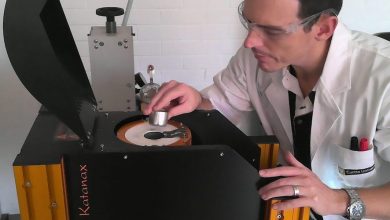 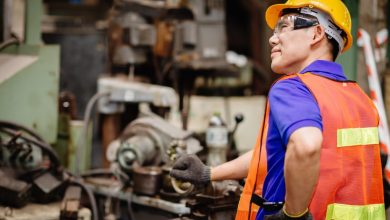 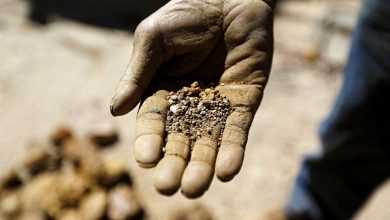