(Bloomberg) — The Federal Reserve has used only a fraction of the $600 billion in an emergency lending program for small and medium businesses struggling with the Covid pandemic, according to a congressional watchdog report.

Eligible lenders participating in the Main Street program have issued $496.8 million in loans, of which $472 million is Federal Reserve money, or about 0.07% of the central bank’s lending capacity as of Wednesday, according to the report issued Friday.

“The Main Street Lending Program has seen modest initial activity thus far,” according to a monthly report from the Congressional Oversight Commission, the panel in charge of overseeing the Treasury Department and Federal Reserve responses to the coronavirus pandemic.

“Some of the Main Street Lending Program’s modest activity may be because some businesses accessed the Small Business Administration’s (SBA) Paycheck Protection Program (PPP), while others are able to rely on existing credit lines or other sources of liquidity,” the report said.

The watchdog panel noted several other reasons why businesses may not be seeking the funding: only 160 of the 522 lenders registered with the program have publicized that they are accepting loan applications with new customers; businesses are unfamiliar with the program; and that the eligibility rules are complex and may exclude some businesses that wish to participate.

The report also noted that it took the Fed months to launch the lending facilities, which could be dampening demand. In April, the central bank said it would also lend to non-profit organizations but those programs have yet to be launched.

The Fed has defended the lending levels for Main Street program, saying that there isn’t huge demand for loans currently but that it could consider re-evaluating the eligibility requirements as conditions change.

Boston Fed President Eric Rosengren, whose bank manages the lending facility, told the panel earlier this month that the program will likely see more demand from small and mid-size businesses if the pandemic continues dragging down the economy.

The program buys up to 95% of individual loans made under it by private banks to businesses.

Interest rates on the loans, set at the London interbank offered rate plus 3 percentage points, may be attractive to high-risk borrowers, but companies that have fared relatively well through the pandemic may be able to access cheaper financing elsewhere, Rosengren said.

The oversight commission was created at the insistence of congressional Democrats during negotiations that led to approval of the $2.2 trillion CARES Act stimulus package in March.

Separately, the commission has agreed to investigate a $700 million loan made to shipping firm YRC Worldwide Inc. from a fund intended to boost companies critical to national security. The panel had previously expressed concern about the matter, and said Friday it has written to Treasury Secretary Steven Mnuchin and Defense Secretary Mark Esper about it.

The panel plans to hold a hearing about the Fed’s Municipal Liquidity Facility in the coming weeks. So far, that lending program has purchased two loans: a $1.2 billion one-year note from the state of Illinois, and a $450.7 million three-year note from New York City’s Metropolitan Transportation Authority, according to the report.

(Updates with details starting with loans for non-profits in sixth paragraph.) 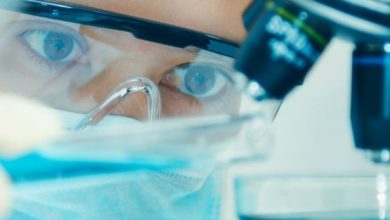 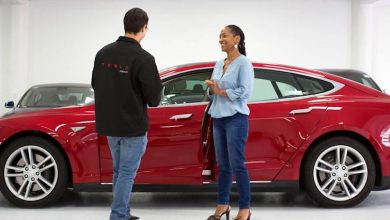 Everyone’s buying a Tesla — but are they prepared to pay for the insurance? 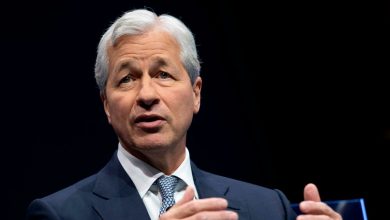 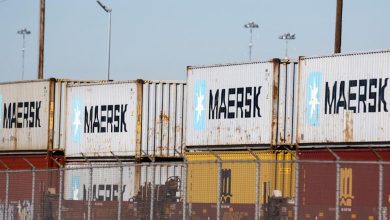