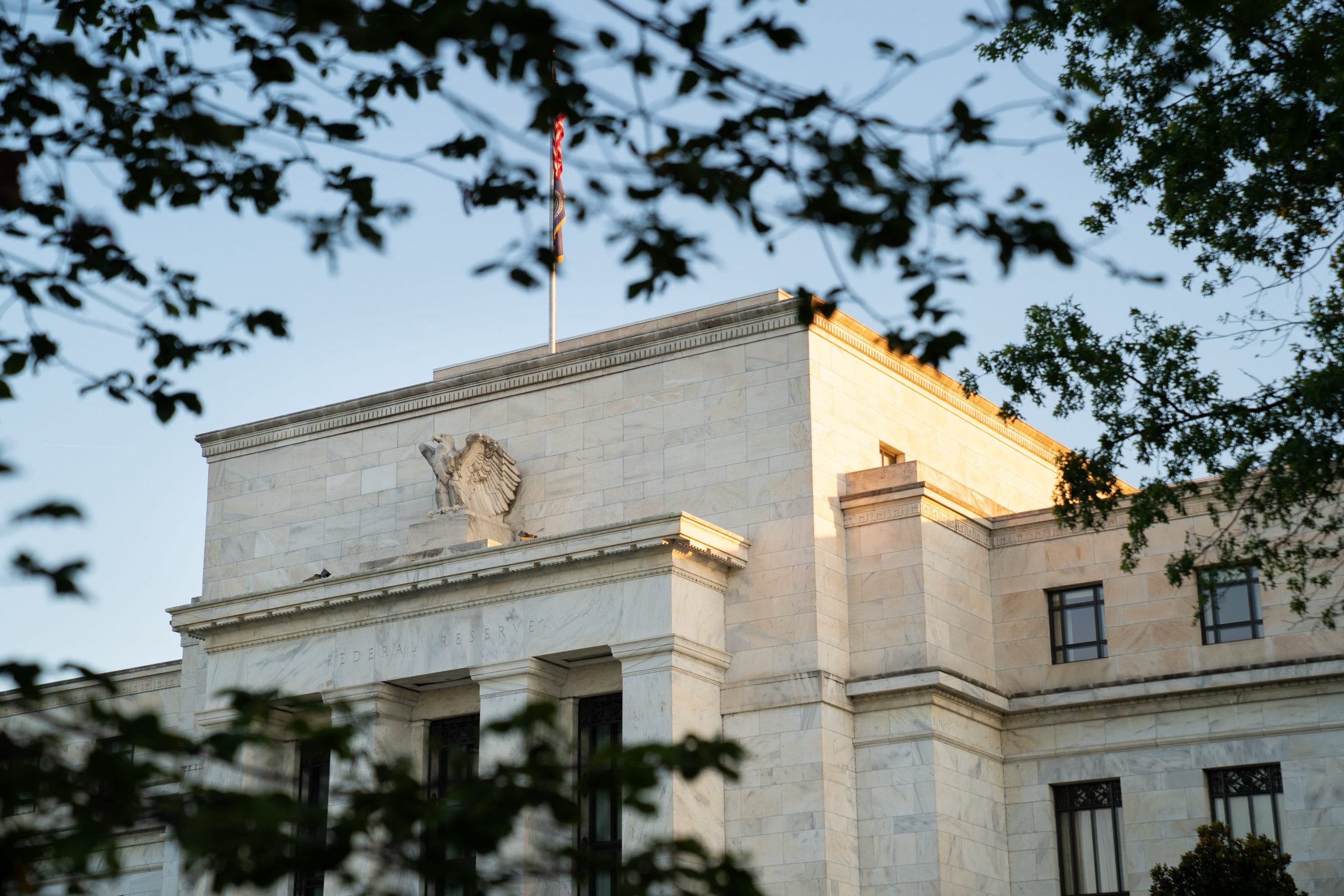 The U.S. central bank will be faced with a delicate balancing act if it opts to embrace a more relaxed view on inflation, according to a former governor of the Federal Reserve.

It comes as market participants look ahead to the Fed’s latest meeting minutes, amid intensifying speculation the central bank could soon make an official commitment to ramp up inflation.

A move to adopt an average inflation target would see the Fed aim to push inflation above the usual target of 2% for some time to make up for the years of it being below these levels.

The Federal Open Market Committee’s meeting minutes for July will be released at 2 p.m. ET.

“This is the very interesting challenge they have with rethinking their strategy,” Randall Kroszner, who served as a governor of the Federal Reserve from 2006 to 2009, told CNBC’s “Street Signs Europe” on Wednesday.

“The alternative strategy is to say: ‘Well, let’s look over a longer-term horizon. We’ve been missing our inflation goal for a decade … so maybe we can run hot for a little while.’ The challenge with that is that can lead people to say: ‘The Fed is not serious about fighting inflation anymore, inflation is going to get out of control,'” he continued.

“They want to try to give the guidance that they really want inflation to get up and be sustained above 2% to make up for it being below 2% for so long. But, they don’t want to go so far to get people to think: ‘Oh my goodness, the Fed has forgotten about being tough on inflation and we can see inflation going to 3% or 4%.'”

“That’s I think the major challenge for down the line … In the short run, it is more a threat of deflation or very low inflation rather than high inflation,” Kroszner said.

‘As long as it takes’

The minutes are expected to shed more light on the central bank’s deliberating process as it looks to shore up the world’s largest economy in the wake of the pandemic.

The Fed and other central banks across the globe have been trying to boost consumer prices for years under the reasoning that a low level of price appreciation is healthy for a growing economy.

They also worry that low inflation is a problem that feeds on itself, keeping interest rates at historically low levels and giving policymakers little room to ease monetary policy during economic downturns.

Federal Reserve Chairman Jerome Powell, wearing a face mask, testifies before the House of Representatives Financial Services Committee during a hearing on oversight of the Treasury Department and Federal Reserve response to the outbreak of the coronavirus disease (COVID-19), on Capitol Hill in Washington, U.S., June 30, 2020.

Fed Chair Jerome Powell has pledged to maintain support for the economic recovery, saying last month that the central bank would “do what we can, for as long as it takes.”

Powell also cautioned the pace of a rebound appeared to have slowed due to an upsurge in the number of coronavirus cases in recent weeks.

The U.S. has, by far, recorded the highest number of coronavirus cases and related deaths worldwide.

More than 5.4 million people have contracted Covid-19 in the U.S., with 171,823 fatalities, according to data compiled by Johns Hopkins University. 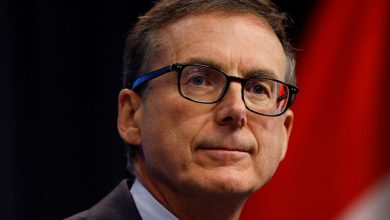 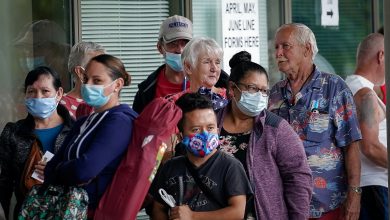 Jobless claims hold above 400,000 for the second week in a row 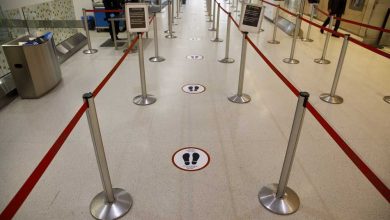 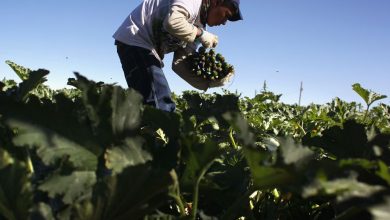 The flaw in the food system: Are Canadians ready for the consequences of paying farm workers more?