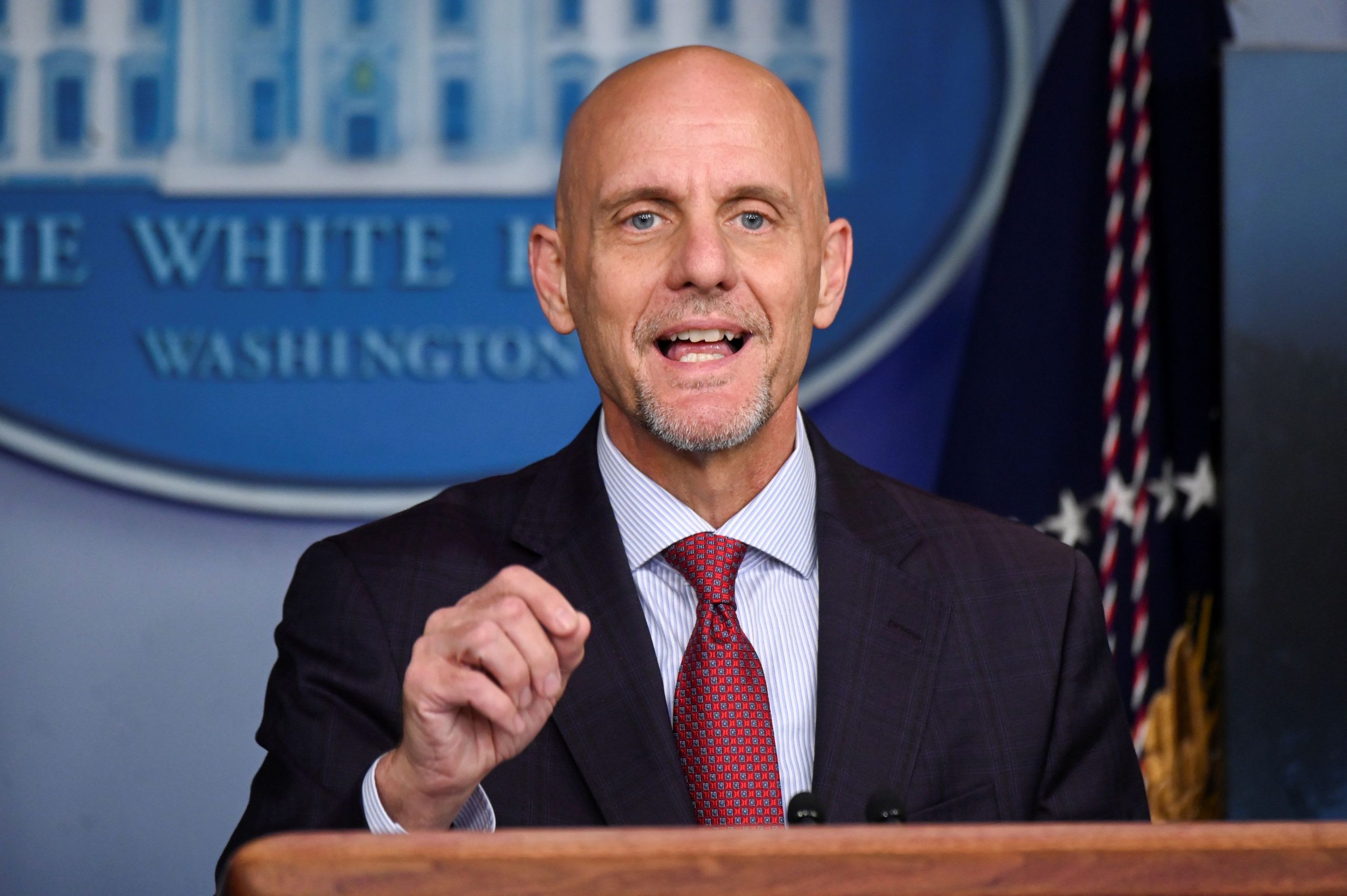 FDA Commissioner Stephen Hahn is walking back comments on the benefits of convalescent plasma, saying he could have done a better job of explaining the data on its effectiveness against the coronavirus after authorizing it for emergency use over the weekend.

Hahn came under intense criticism from the scientific community after he said at a White House press briefing Sunday that a Mayo Clinic study found the treatment resulted in a 35% improvement in survival. While the data suggested a higher dose of the plasma may be more beneficial than a lower dose, the study did not have a group of people who did not receive the treatment, making it difficult to determine whether it was any better than a placebo.

In a series of tweets Monday night, Hahn said the criticism from scientists was “entirely justified.”

“I have been criticized for remarks I made Sunday night about the benefits of convalescent plasma. The criticism is entirely justified,” Hahn said. “What I should have said better is that the data show a relative risk reduction not an absolute risk reduction.”

The authorization will allow health-care providers in the U.S. to use the plasma to treat suspected or laboratory-confirmed Covid-19 in hospitalized patients with the disease. The FDA’s decision to issue emergency use for the treatment came a day after President Donald Trump accused the agency of delaying enrollment in clinical trials for Covid-19 vaccines or therapeutics. The criticism from Trump and action from the FDA led some scientists to believe the emergency use was politically motivated.

Last week, Trump touted the benefits of the treatment, saying he heard “great things about it” and then he questioned whether its emergency use approval was being held up until after the Nov. 3 elections.

“It could be a political decision because you have a lot of people over there who don’t want to rush things because they want to do it after November 3, and you’ve heard that one before,” Trump said Wednesday.

Hahn said he wasn’t bowing to pressure from Trump. “The decision was made by FDA career scientists based on data submitted a few weeks ago,” Hahn said on Twitter Monday night.

During an interview Tuesday morning with CBS’ Gayle King, Hahn again denied the change was made to appease the president, saying he can assure Americans the decision “was made based upon sound science and data.”

“We looked at the Mayo Clinic data,” he said. “The Mayo Clinic identified a group of patients, certain patients that it looked like this benefited the most, that the antibodies benefited them the most. We asked for additional validation data that came in, which supported that, meaning that comparing those patients who got high concentrations of antibodies versus those that got low concentrations of antibodies.”

He added he has a “very good relationship” with Trump and that he spoke with him “several times this weekend.”

“He wants us to be focused on the urgency of this situation and moving things forward, and I have great faith in the 17,000 FDA employees, who are terrific scientists, doctors and nurses, that we’re going to do that moving forward for the American people. That’s our promise to them,” Hahn said on CBS.

The FDA didn’t have any additional comment, beyond Hahn’s interview with CBS.

There are no formally approved drugs or vaccines for the coronavirus. Convalescent plasma is one of several therapies being tested as a potential treatment.The plasma, taken from patients who have recovered from Covid-19 and developed antibodies against the virus, is infused in sick patients. Scientists hope it helps kick-start the immune system to fight the virus.

But scientists and public health officials have doubts, saying more data from randomized controlled trials, which are considered the “gold standard” in science, is still needed to know whether it is safe and effective. Results from trials have not been conclusive, were relatively small and have provided “very low-quality evidence,” according to the World Health Organization.

“We’ve been tracking this,” Dr. Soumya Swaminathan, the WHO’s chief scientist, said Monday in Geneva. “We do ongoing meta-analyses and systematic reviews to see where the evidence is shifting or pointing, and at the moment it’s still very low-quality evidence. So we recommend that convalescent plasma is still an experimental therapy. It should be evaluated in well-designed, randomized, clinical trials.”

She said countries can use it on an emergency basis “if they feel the benefits outweigh the risks, but that’s usually done while awaiting the more definitive evidence, which is yet to come.”

Dr. Scott Wright, a cardiologist and one of the leaders of Mayo Clinic’s national plasma program,  on Tuesday defended the FDA’s decision, saying he didn’t think it was “rushed.”

“We’re frankly delighted that they’ve come to this conclusion because it now makes plasma available to every hospital and every patient in the United States and its territories,” he told “Squawk Box.”

The FDA has issued emergency use authorization for several coronavirus tests and some drugs. In May, the agency granted antiviral remdesivir the authorization, allowing hospitals and doctors to use the drug on hospitalized Covid-19 patients. Hydroxychloroquine was also granted emergency authorization, but the FDA later removed the designation once the agency found the malaria drug was unlikely to be effective. 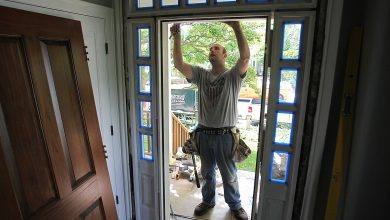 Home remodeling could finally cool, bringing these stocks back to earth 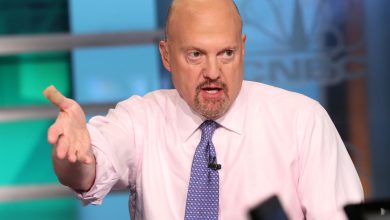 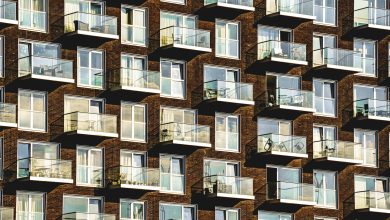 These are the states and cities where evictions are still banned 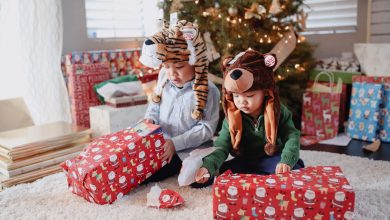