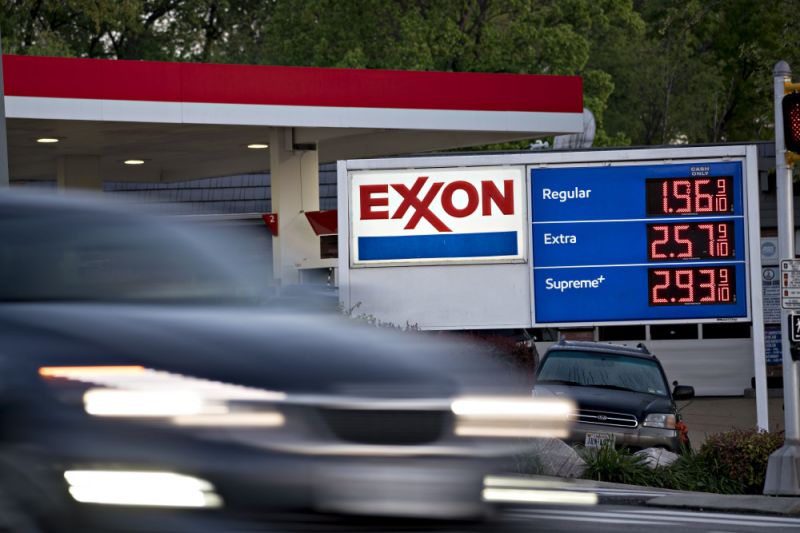 (Bloomberg) — Exxon Mobil Corp. warned that low energy prices may wipe as much as one-fifth of its oil and natural gas reserves off the books.

If depressed prices persist for the rest of the year, “certain quantities of crude oil, bitumen and natural gas will not qualify as proved reserves at year-end 2020,” the company said in a regulatory filing on Wednesday. A 20% hit would impact the equivalent of almost 4.5 billion barrels of crude, or enough to supply every refinery on the U.S. Gulf Coast for 18 months.

The company’s massive Kearl oil-sands mine in Alberta was the only specific asset singled as a potential victim of any year-end revision. Imperial Oil Ltd., which is about 70% owned by Exxon and run as a subsidiary, said in a separate filing that an undetermined portion of Kearl’s reserves may be imperiled.

Exxon isn’t waiting until the traditional end-of-year period to reasses reserves. After slashing its drilling budget by $10 billion to cope with the virus-driven market collapse, the company on Wednesday said it removed about 1 billion barrels from its books. Most of that involved shale fields, according to the filing.

The supermajor also said it plans to increase a credit facility from $7.5 billion to $10 billion in the current quarter.

Separately, Chevron Corp. said in a filing Wednesday that it expects to revise its reserves downward by about 10%, mainly in the Permian Basin and Australia.

Royal Dutch Shell Plc, BP Plc and Total SE have written off billions of dollars in reserves in recent weeks as the pandemic destroyed oil demand and prices, making some fields unprofitable to drill. Exxon had been the sole holdout during the current crisis, having not revised anything lower until now.

Exxon’s last significant reserves revision was in 2016, when it removed some of its oil-sands assets in Canada from its books, though it later added some of these back.

Exxon is currently undergoing its annual “very rigorous” process of reviewing the value of assets and should present the results to the board by November, Senior Vice President Neil Chapman said during a call with analysts July 31. While Exxon doesn’t publish commodity price forecasts, unlike European peers, Chapman said they’re “consistent with the range of third-party estimates.”

(Updates with status of Kearl oil-sands reserves in third paragraph.) 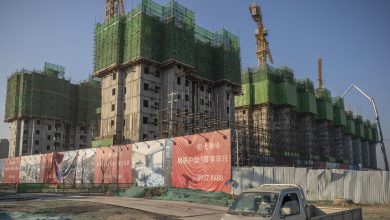 How Bad Are Things in China’s Property Market? 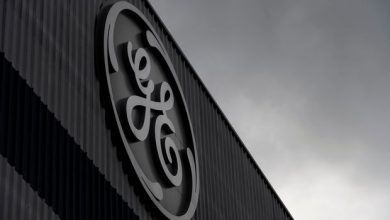 GE Owns Half of a Jet Engine Maker. What a Bear Thinks Investors Should Know. 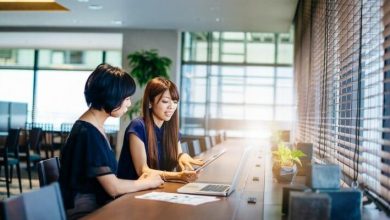 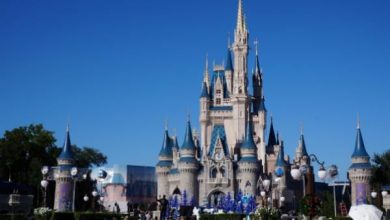 'Halftime Report' Traders Weigh In On Disney And Dividend Stocks