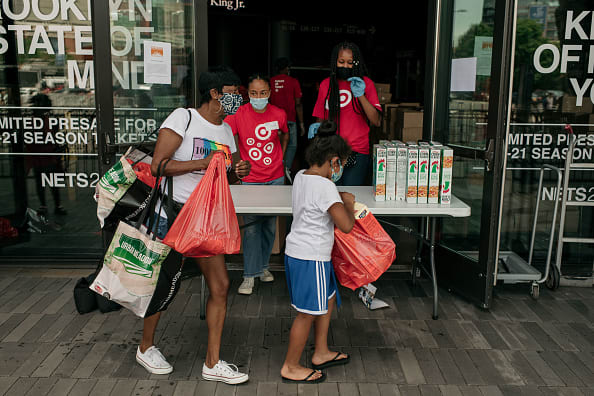 New Yorkers pick up free groceries at a Food Bank For New York City distribution event at the Barclays Center in Brooklyn on July 30.

Most of the relief measures delivered to Americans in the first stimulus package have dried up.

Republicans and Democrats are now battling over the shape of the next stimulus package. Both sides are most divided over what to replace those $600 unemployment checks with. Some 30 million Americans were collecting those checks up until the end of last month.

Democrats want to extend the $600 weekly checks until at least the end of the year. In Republicans’ proposal for the next coronavirus relief package, a $1 trillion plan called the HEALS Act, those weekly benefits would be slashed to $200 through September. After that, states would move to a system in which state and federal benefits combined would replace 70% of a workers’ previous income. Experts have said this formula is too complicated to implement.

More from Personal Finance:
Another round of $1,200 stimulus checks may be coming
This person never got a $600 unemployment check
Here’s how you can access cash now

Until an agreement is reached, jobless Americans will have only their state benefits to rely on. Thanks to the CARES Act, most workers will be able to collect these payments for 39 weeks, compared to the usual 26 weeks.

Still, experts say people can’t survive on their state benefits alone. The typical state check stood at around $333 a week in April, but dipped as low as $100 in Oklahoma.

Lawmakers in California are considering establishing their own $600 weekly benefit to unemployed residents if Congress fails to do so.

If borrowers are forced to resume repaying their student loans on Oct. 1, delinquencies and defaults will skyrocket.

The payment pause in the CARES Act for student loan borrowers will end in September, impacting as many as 45 million Americans who hold such debt.

Consumer advocates warn that many borrowers won’t be ready to resume making their payments by then. Young people have been particularly hard hit by the recession, with as many as 1 in 4 people between the ages of 16 and 24 now unemployed.

“If borrowers are forced to resume repaying their student loans on Oct. 1, delinquencies and defaults will skyrocket,” said Mark Kantrowitz, a higher education expert. “This year’s college graduates are entering the worst job market ever.”

Republicans didn’t include an extension of the payment pause in their HEALS Act. Yet in House Democrats’ $3 trillion HEROES Act passed in May, student loan borrowers wouldn’t have to resume their payments for another year. The bill would also forgive $10,000 in debt for economically distressed borrowers.

President Donald Trump has expressed interest in an extension.

“We also suspended student loan payments for six months, and we’re looking to do that additionally and for additional periods of time,” Trump told reporters last week.

The final stimulus package will likely fall “somewhere in between the HEALS Act and the HEROES Act,” Kantrowitz said.

At the end of July, the federal moratorium on evictions passed in the CARES Act expired.  The Urban Institute estimated that provision covered nearly 30% of the country’s rental units.

White House economic adviser Larry Kudlow said last month that he would extend that moratorium, but these tenants are now unprotected from eviction. And most of the statewide eviction moratoriums are winding down. The proceedings have resumed in more than 30 states.

By one estimate, as many as 40 million Americans could be evicted during the public health crisis.

On July 25, Alaina Lattin was served an eviction notice at her home in Conroe, Texas. Now the single mother is worried that she and her four children will become homeless.

Lattin was laid off from her position at a car dealership in May and hasn’t been able to find work since. She estimates that she’s applied to more than 100 jobs. “Nobody is hiring,” she said. “Everything is shut down right now.”

“It’s chaos,” she added. “Nothing is improving on the outside, but the leasing office is still moving forward.” 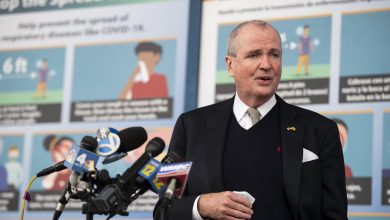 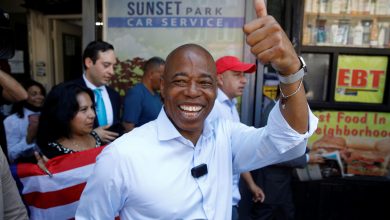 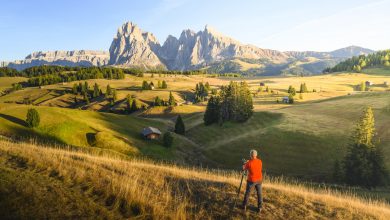 Going remote in Italy: How to get out of the cities and into the countryside 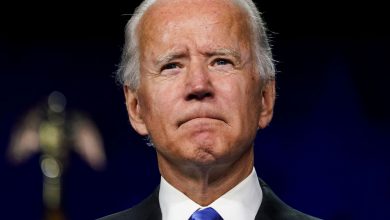