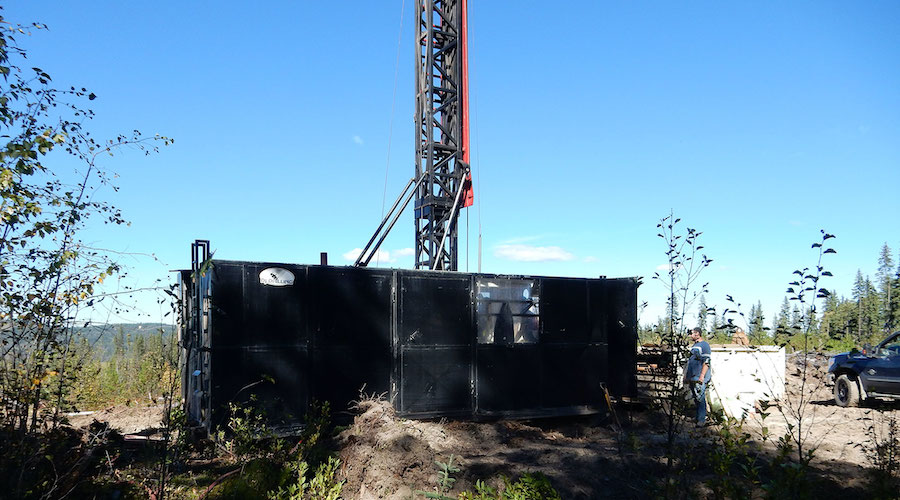 EnGold Mines (TSXV: EGM) announced that exploration at its Lac La Hache property in British Columbia will resume on August 10, 2020, following a halt caused by the covid-19 pandemic.

In a media statement, the company’s president David H. Brett said that the campaign will include completing the final 200 metres of the Ann North alkalic porphyry target as well as surface follow-up of new gold occurrences near the Aurizon gold deposit.

“We’re pleased to be getting back to work at Lac La Hache,” Brett said. “Our immediate focus is the gold discovery potential of both the Ann North alkalic porphyry environment and the Aurizon Gold hydrothermal breccia area, where we are finding new gold occurrences.”

The 25,750-hectare Lac La Hache property is located in the Cariboo mining region in central BC. 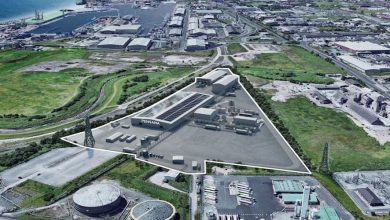 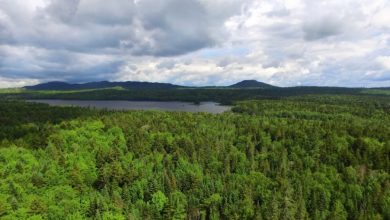 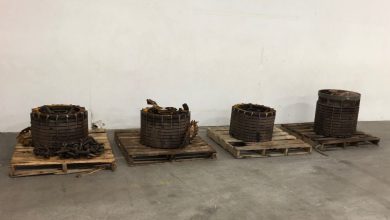 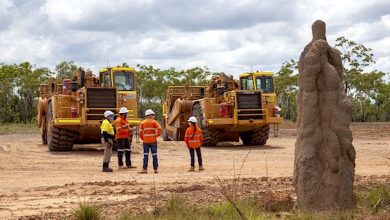