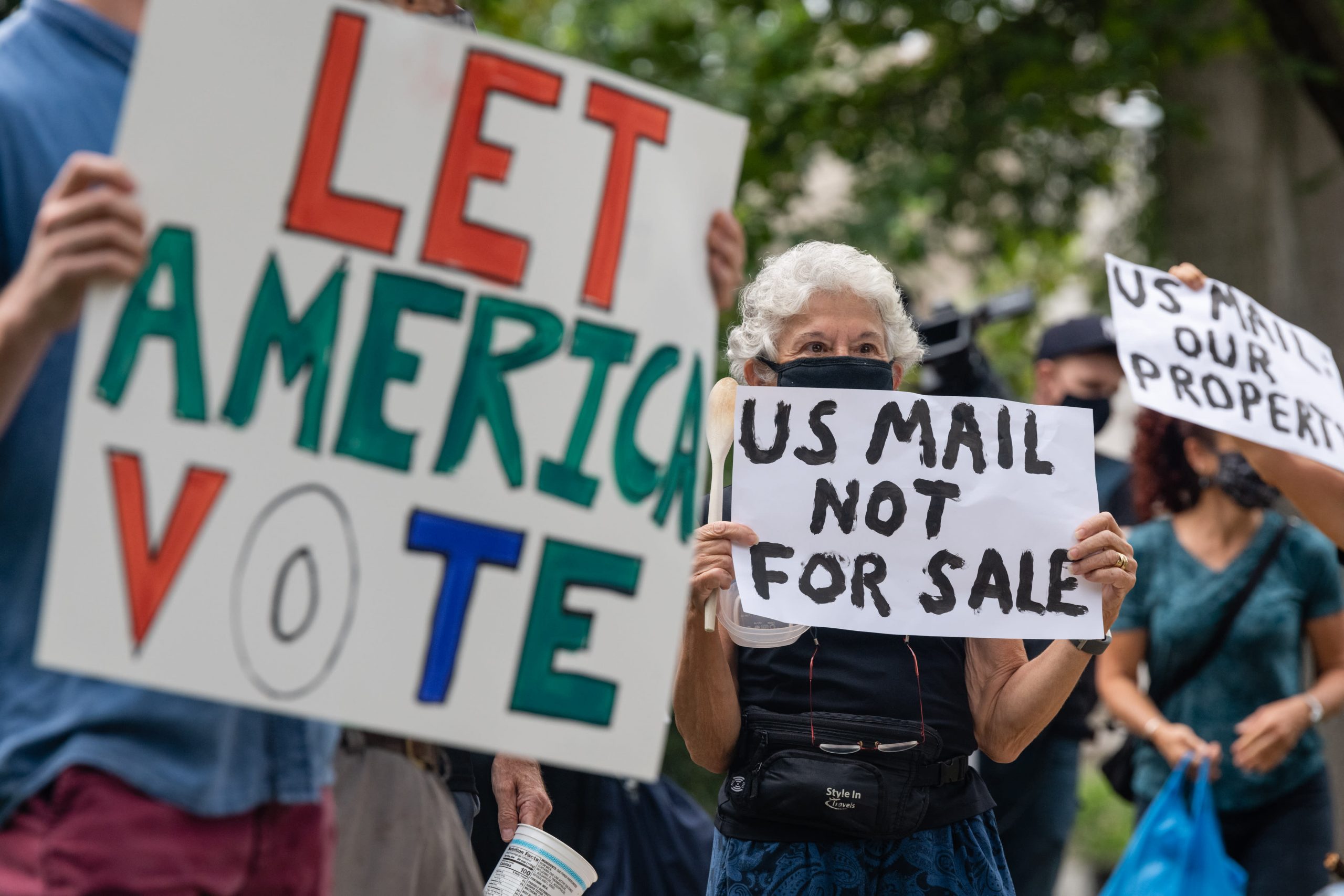 Demonstrators with Shut Down DC protest prepare to march to the home of Postmaster General Louis DeJoy in Washington, D.C., U.S., on Saturday, Aug. 15, 2020.

Several leading Democratic senators on Monday called for the U.S. Postal Service Board of Governors to reverse sweeping operational changes implemented by new Postmaster General Louis DeJoy – and remove him if he doesn’t comply.

The cost-cutting measures put in place by DeJoy, a major donor to Republicans and committees supporting President Donald Trump‘s reelection, have been blamed for reports of widespread mail delays. They are also raising fears about the Post Office’s ability to handle an expected flood of mail-in ballots in the 2020 election.

Democrats have wondered aloud whether the changes are a political tactic to undermine USPS, a federal agency, in ways that could impact ballot-counting in the November race between Trump and presumptive Democratic nominee Joe Biden.

“Mr. DeJoy appears to be engaged in a partisan effort, with the support of President Trump, to delay and degrade mail service and undermine the mission of the United States Postal Service,” said seven Democratic senators, led by Elizabeth Warren of Massachusetts and Senate Minority Leader Chuck Schumer of New York, in a letter to the USPS Board of Governors.

The senators’ latest request is hardly the first entreaty from Congress to reverse DeJoy’s overhaul of the Post Office. Members of both parties have called on the postmaster general to reel in his new policies, which reportedly include major cuts in overtime and crackdowns on making late trips to deliver mail.

House Speaker Nancy Pelosi, D-Calif., said Sunday she is calling the House back from summer recess in order to vote on House Oversight Chairwoman Carolyn Maloney’s bill to block DeJoy’s changes from taking effect until the coronavirus pandemic has ended.

Trump, an aggressive critic of mail-in voting, denied that he is encouraging DeJoy to slow down the mail. “I have encouraged everybody, ‘speed up the mail,'” he told reporters outside the White House on Monday morning.

DeJoy this month assured that the USPS has “ample capacity” to handle election mail.

But the senators wrote Monday that DeJoy “has rapidly taken numerous actions that threaten the service and integrity of the Postal Service.”

“Mr. DeJoy’s short tenure has endangered millions of Americans who rely on the Postal Service to keep in touch with their friends and family, obtain prescription drugs and other daily needs, and access their Social Security, Veterans Affairs, and other benefits,” they wrote. “And his efforts threaten the ability of Americans to vote in the 2020 elections.”

A spokesman for the USPS did not immediately respond to CNBC’s request for comment.

The group of senators, which also includes Vermont’s Bernie Sanders, Ron Wyden of Oregon, Gary Peters of Michigan, and Minnesota’s Tina Smith and Amy Klobuchar, told the board that they “have the authority and responsibility to act” under the Postal Reorganization Act of 1970.

“Should he not cooperate with these efforts, you have the authority, under the Postal Reorganization Act, ‘to remove the Postmaster General,’ with ‘a favorable vote of an absolute majority of the Governors in office,'” the letter said.

Warren doubled down on that point in a tweet later Monday morning. “The Postal Service Board of Governors should use their authority to reverse DeJoy’s changes that sabotage USPS operations – and remove DeJoy as Postmaster General if he doesn’t cooperate,” she wrote.

The letter was sent to six members of the board, all of whom were appointed by Trump. 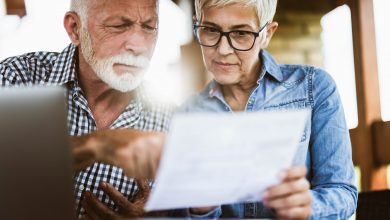 A prolonged stock market pullback can pose a big risk early in retirement. Here’s what to know 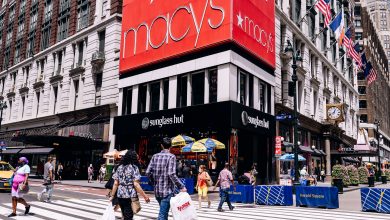 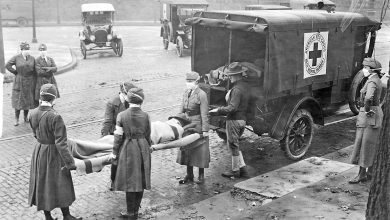