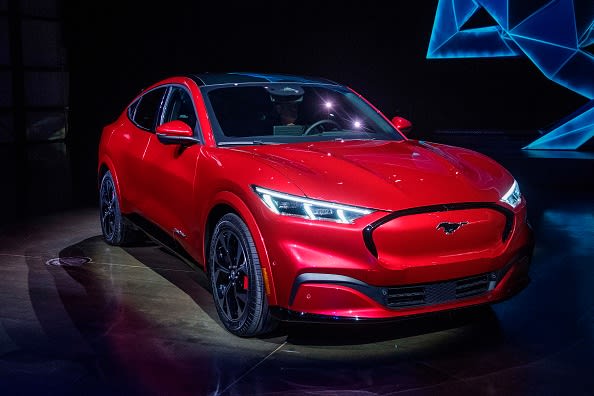 ROMEO, Mich. – Driving in the 2021 Mustang Mach-E is different than any other vehicle to ever bear the iconic pony car badge from Ford Motor.

First, there’s the Tesla-like large tablet screen in the center of the instrument panel – a first for the automaker. Then, there’s the acceleration. It’s immediate. The most obvious difference is that it’s an all-electric crossover instead of a two-door performance vehicle with an internal combustion engine.

Although the $44,000 vehicle is touted as being “Mustang-inspired,” it is easy to get hung up on these differences. But there something familiar: the sound of an engine when it’s accelerating.

When the Mustang Mach-E arrives in showrooms later this year, customers of the all-electric vehicle, which is powered by batteries and electric motors instead of gasoline and an engine, will be able to hear the sound of an engine revving when they push the accelerator pedal.

“It’s one of those things where we’re trying to give people the Mustang experience,” Leeway Ho, vehicle engineering supervisor of the Mustang Mach-E, told CNBC during a ride along in the vehicle at Ford’s Michigan Proving Ground. “It’s not just the power, it’s the sound that comes with it. Without the sound, you’re just a regular EV car.”

Ford reveals its first mass-market electric car the Mustang Mach-E, which is an all-electric vehicle that bears the name of the companys iconic muscle car at a ceremony in Hawthorne, California on November 17, 2019.

The sounds all-electric vehicles should make externally have been a discussion of safety regulators for years. Because the vehicles are powered by batteries and propelled by electric motors, they are much quieter than those with engines. That creates a safety hazard, particularly for the visually impaired who rely on a vehicle’s engine sound to know it’s there.

Federal safety regulators in the U.S. now require all-electric vehicles to broadcast some sort of sound in low-speed situations, which the Mustang Mach-E does as well. But projecting an engine sound into the vehicle is a bit different.

Customers will be able to turn off the engine sounds through the vehicle’s settings on its 15.5-inch center control screen. Ho describes the sounds as “audio wizardry.”

“It’s electronically generated but it’s based on vehicle torque,” he said. “It’s taking a look at your incoming torque and power signals, speed and it’s doing the math to say we should generate this frequency at this loudness.”

Ford’s first all-electric SUV comes at a pivotal time for the automaker as it restructures operations and spends $11 billion by 2022 on EV and hybrid vehicles. It also comes with a 15-inch display screen.

The engine noises sound like they’re coming from the front of the vehicle, which is a front trunk, or “frunk,” but they’re actually coming from the car’s speakers — whether the radio is on or not.

The engine sound isn’t like a Mustang powered by a V8 engine. It’s more like a sound you would expect coming from a Mustang if it were a crossover.

The noise also changes based on which mode the vehicle is set to. There are three: whisper, engaged and unbridled. Each mode is tuned to change the vehicle’s driving dynamics and other characteristics such as the information cluster, ambient lighting and sounds.

“This car is definitely tuned to be as sporty as possible without trading off the ride and comfort that somebody with a five-passenger crossover would expect,” Ho said. “Though it’s a Mustang, it’s got to have the utility of carrying your stuff on a weekend and your two kids in the back.”

The sound of a performance variant of the vehicle called the Mustang Mach-E GT is expected to be “cranked up more,” Ho said.

Ford said the Mustang Mach-E GT, starting at $60,500, will be capable of 0-60 mph in mid-three seconds when it arrives in dealerships next summer. That compares with the regular Mustang Mach-E in the mid-five-second range. 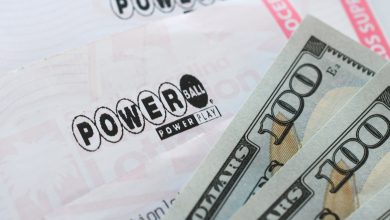 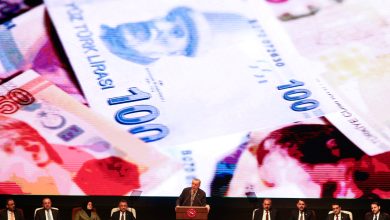 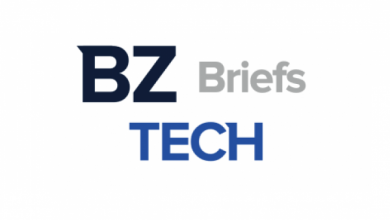 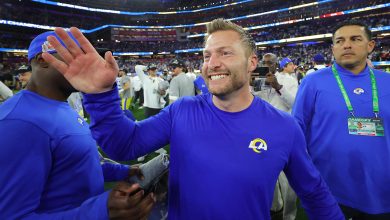