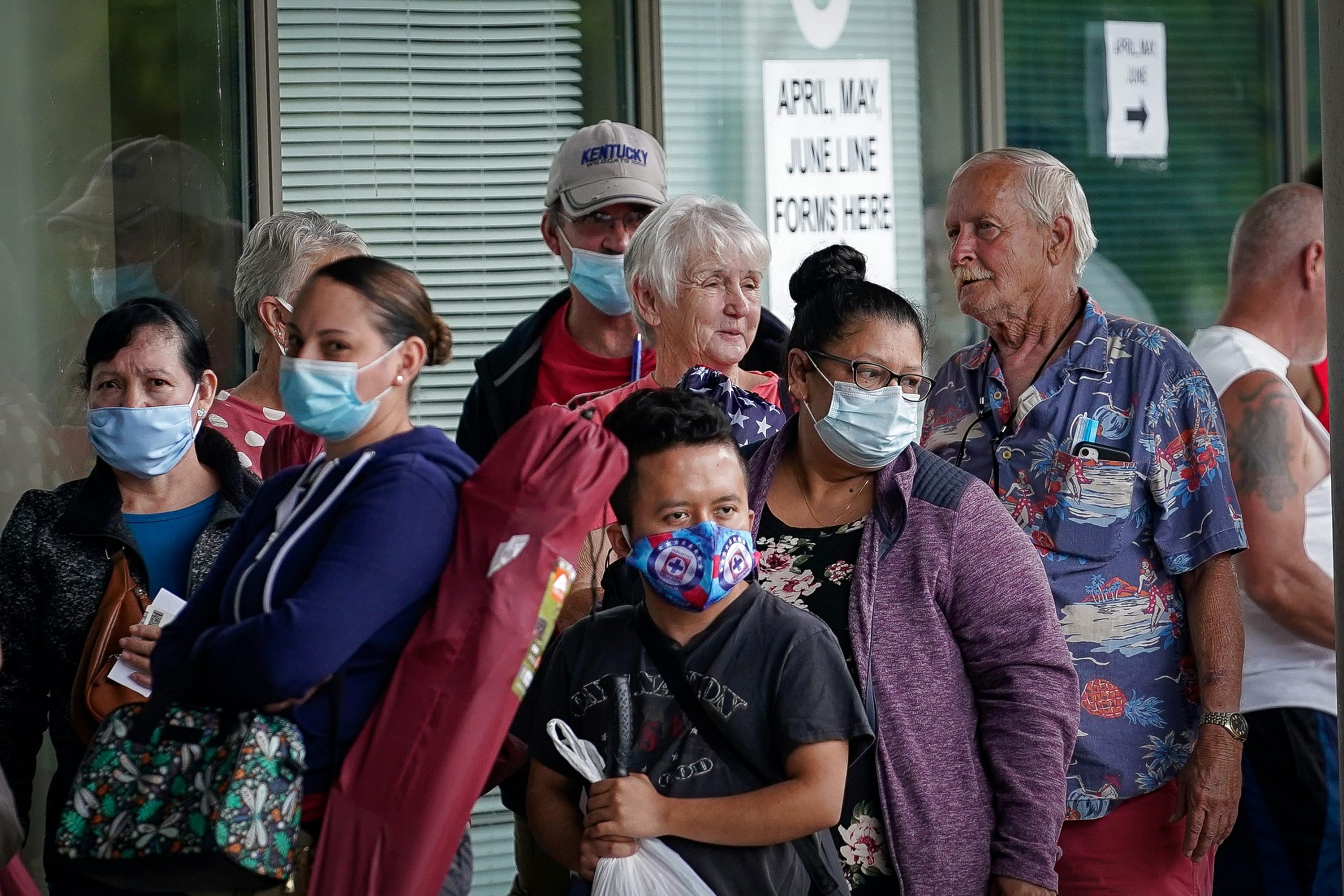 People line up outside a Kentucky Career Center hoping to find assistance with their unemployment claim in Frankfort, Kentucky, June 18, 2020.

There’s a one-in-four chance the economy could fall into a double-dip recession, according to a majority of economists surveyed by the National Association for Business Economics.

Two-thirds of NABE members say the economy has not yet come out of the recession that started in February.  Eighty percent see a 25% chance of a second dip, once the economy recovers.

The 235 NABE members in the semiannual survey gave good marks to the Fed’s stimulus efforts but they were split on whether Congress has done an adequate job responding to the recession.

Three-quarters believe the Fed’s current monetary response is appropriate, the highest percent approving of current monetary policy since 2007. Nearly 60% expect the federal funds rate range to remain unchanged at 0-0.25%, or even go lower, by the end of 2021. Most expect that the funds rate target will be higher by the end of 2022, but still within 100 basis points of where it is currently.

The survey was conducted between July 30 and Aug. 10, just as Congress struggled but failed to reach agreement on it latest stimulus package. Forty percent said the stimulus provided by Congress was insufficient. Another 37% say it was adequate, and 11% see it as excessive.

Sixty percent of the panelists said Congress should extend both supplemental unemployment insurance and the Paycheck Protection Program for small businesses. Another 18% said they did not believe the additional unemployment pay should be extended.

Forty-five percent of survey respondents say fiscal policy is too tight or restrictive, while another 37% find it is “about right.”

The economists are concerned about the increasing amount of U.S. debt, with 88% at least “somewhat” concerned by the fact that federal public debt is on track to surpass 100% of GDP, higher than any period since WWII. Twenty-two percent are very concerned and 34% are concerned.

They also considered the best way for Congress to increase revenues. Fifty-five percent said a broad-based energy or carbon tax should be raised, and 51% said broaden individual and/or corporate tax bases. Support for a wealth tax rose to 36% in August from 24% in the February survey.

NABE said a majority or 58% said the government should have done more when the economy was in good shape to develop better fiscal stabilizers.

Three important policy priorities the next administration should address in its first year are combating COVID-19, promoting economic recovery, and health policy. They were cited more frequently than a dozen other choices. 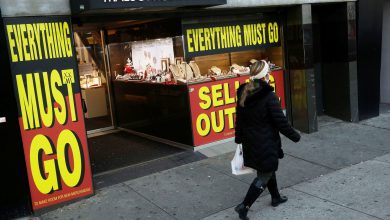 Jobless claims rise more than expected after break from holiday 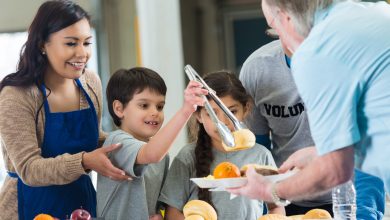 Hispanic unemployment from Covid-19 has been cut in half, but can it last? 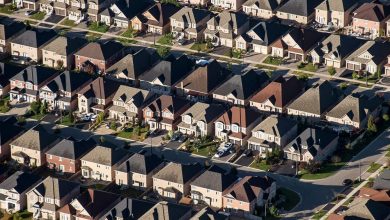 Postmortem: Canada is buying too much house 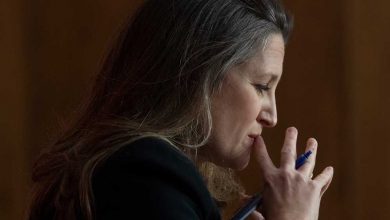