At a Big Ten conference meeting, the teams’ presidents voted 12-to-2 to cancel the season. This development represents a big blow for DraftKings. College football is one of the most bet on sports in the US and takes place during Q4, when the company traditionally generates most of its revenue.

“This is relative to their $1.1 billion cash balance we estimate for the end of June, indicating a over 4.5 years sports hiatus before having to raise capital,” the 4-star analyst said, “Assuming the potential hiatus would only be temporary, we do not believe it would impact the long term opportunity for OSB in the US, meaning DKNG would still be in the early innings of a potential $18 billion market opportunity.”

Looking beyond the negative impact more live sports cancelations might have, McTernan outlines another reason to own DKNG shares. Apart from believing sports will eventually resume thanks to “better safety protocols or a vaccine,” which in turn will lead to further OSB momentum, many states’ budgets are in bad shape. Therefore, the possibility of extra income from OSB could drive them to accelerate legislation. Although a recent attempt to establish legislation in Massachusetts failed to materialize (for now), other states might soon join the fray.

“There is momentum in the business with OSB and iGaming both surging,” McTernan concluded, pointing out, “Sports betting revenue was 30%-plus year-over-year in NJ in June despite the difficult sports calendar comparison while iGaming revenue up 123%-plus year-over-year.” Ailing budgets, then, could get a significant boost from this rising trend. 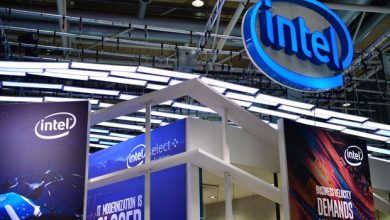 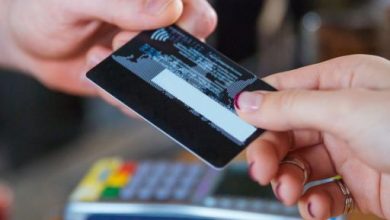 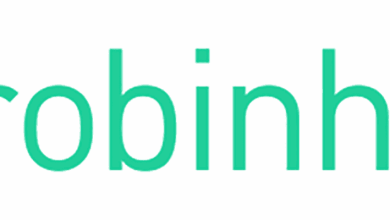 Robinhood Earnings: What to Look For From HOOD