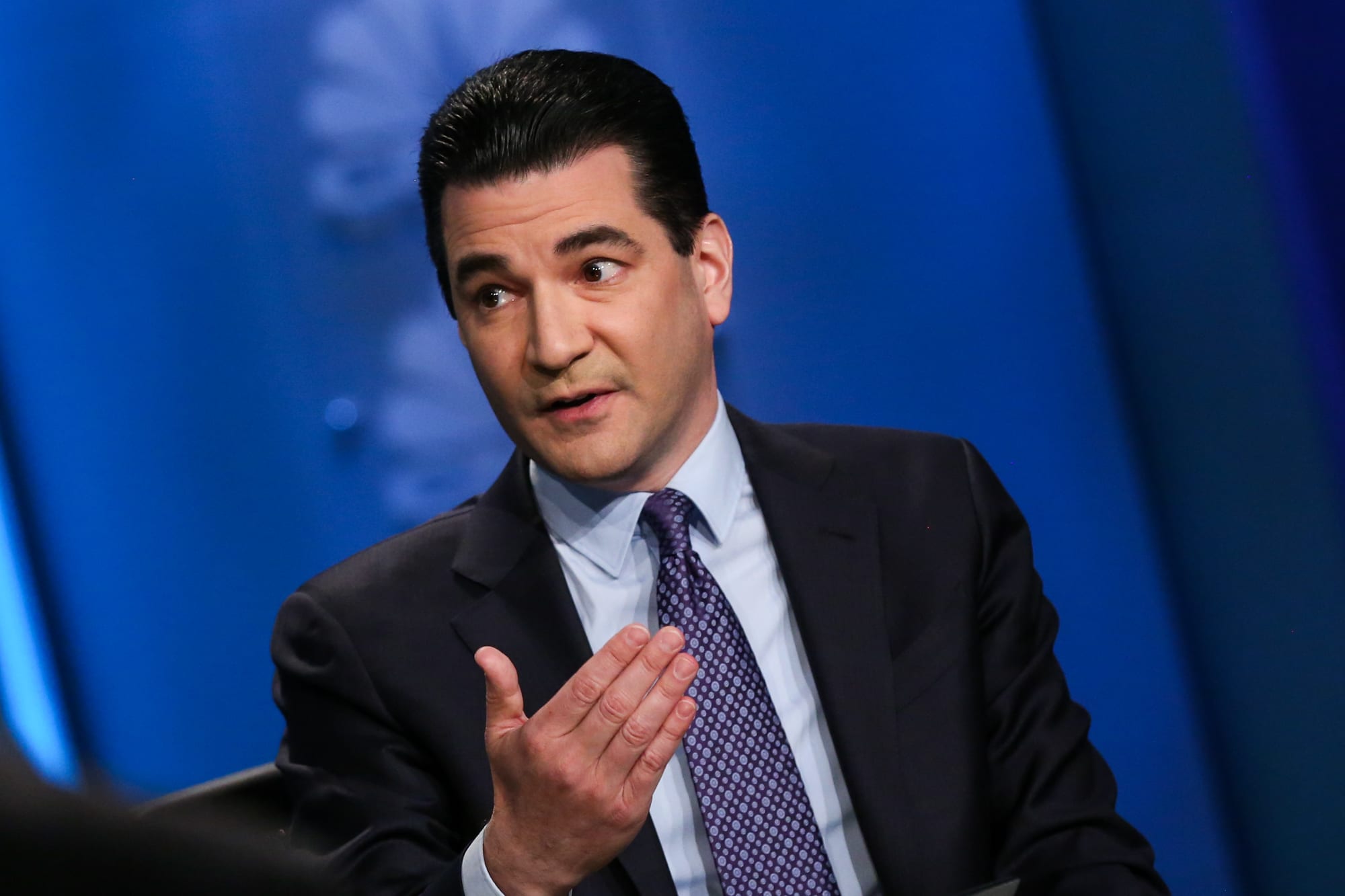 Dr. Scott Gottlieb told CNBC on Monday that the blood plasma treatment for coronavirus patients recently granted emergency approval by the Trump administration may be effective.

“I think that this could be beneficial. It might be weakly beneficial,” Gottlieb said on “Squawk Box.” “It doesn’t look like a home run, but right now we’re looking for singles and doubles. There aren’t really going to be any home runs on the horizon until we can get the other therapeutic antibodies on the market and hopefully eventually vaccines and better therapeutics.”

The Food and Drug Administration on Sunday announced the emergency use authorization for using convalescent plasma to treat coronavirus patients. President Donald Trump touted it as a “a breakthrough,” just a few days after suggesting, without providing evidence, that the FDA may have been holding up emergency approval for “political” reasons.

Convalescent plasma is a century-old treatment that also was used on patients during the 1918 flu pandemic. It involves taking the blood from recovered Covid-19 patients who have developed antibodies against the disease, according to the Mayo Clinic, which is conducting studies on the treatment. The convalescent plasma is then given to people with the coronavirus, in hopes of preventing severe illness.

In late March, in the early stages of the U.S. coronavirus outbreak, the FDA began allowing doctors to use convalescent plasma to treat Covid-19 patients on a case-by-case basis. In its release Sunday, the FDA stressed that clinical trials to determine its effectiveness “remain ongoing.”

Gottlieb said he believed that convalescent plasma “certainly” met the standard for an emergency use approval “in the setting of a public health emergency.”

“So the standard isn’t the typical standard of safe and effective as it is for a new drug approval,” he added. “I think on the basis of the data set that’s available, it’s reasonable to conclude that this may provide a benefit to patients who are suffering from Covid.”

There are about 5.7 million confirmed cases of Covid-19 in the U.S., according to data compiled by Johns Hopkins University. At least 176,809 people have died. After a new surge of infections this summer, daily new cases of Covid-19 have started to decline.

Disclosure: Scott Gottlieb is a CNBC contributor and is a member of the boards of Pfizer, genetic-testing start-up Tempus and biotech company Illumina. 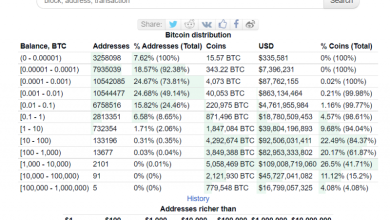 Whales and Hodlers: How Holding on to BTC Could See You Through a Crypto Winter 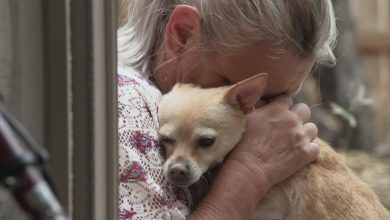 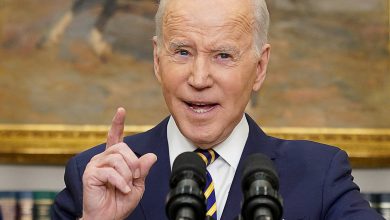 U.S. to release 1 million barrels of oil per day from reserves to help cut gas prices