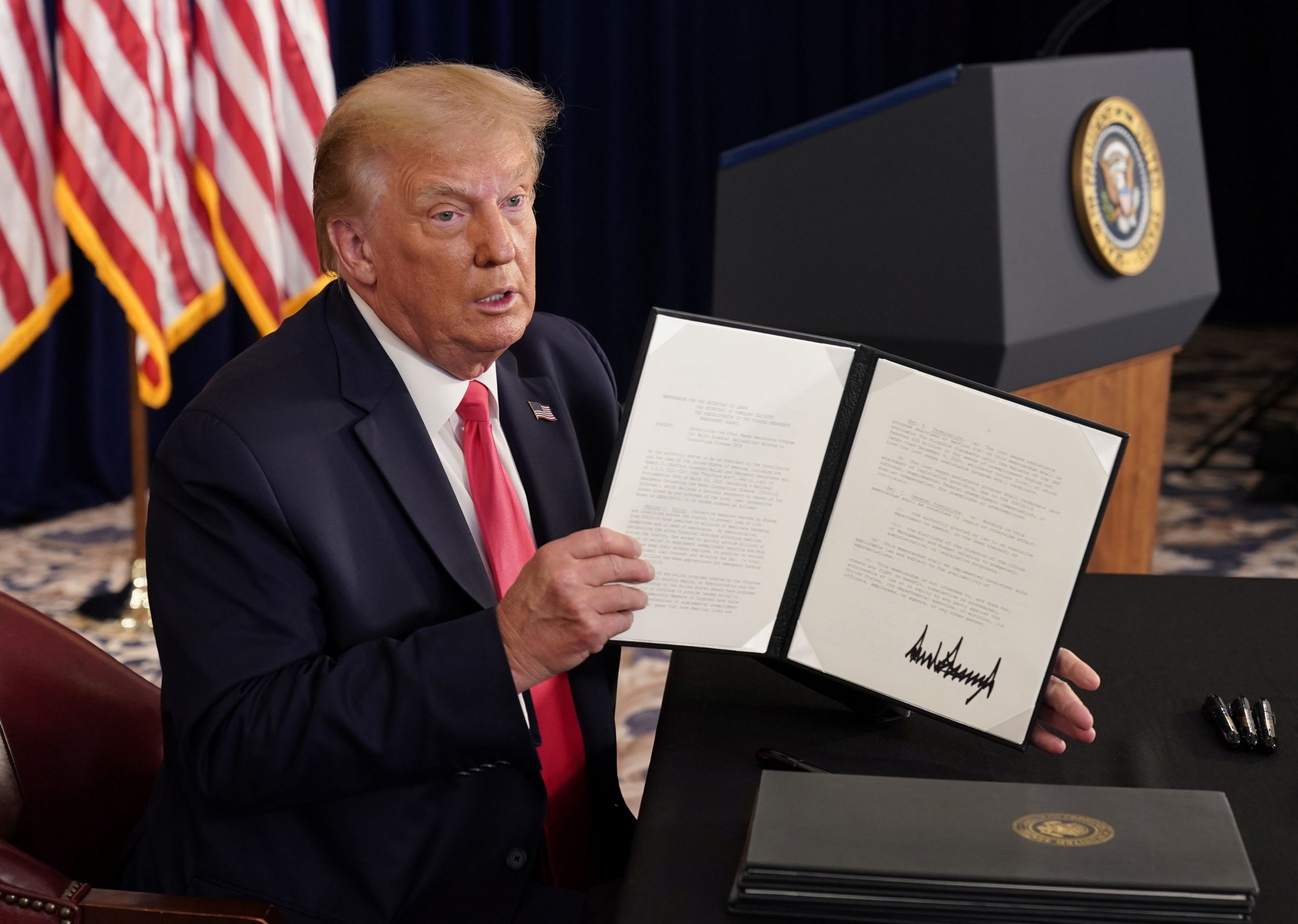 Bank stocks contributed to the early gains. JPMorgan Chase advanced more than 1% along with Citigroup, Wells Fargo and Bank of America. Energy and industrials rose 0.7% each to lead the S&P 500 higher.

Those orders continue the distribution of expanded unemployment benefits, defer student loan payments through 2020, extend a federal moratorium on evictions and provide a payroll tax holiday. However, the unemployment benefit will be continued at a reduced rate of $400 per week. Originally, the benefit provided workers impacted by the pandemic with $600 per week.

“While this move by Trump may lead to legal challenges, politically it puts pressure on Congress to reach a deal,” wrote Bill Stone, chief investment officer at Stone Investment Partners.

Trump’s moves come after congressional leaders failed to make progress on a new coronavirus stimulus package last week. Several benefits from a package signed earlier in the year lapsed at the end of July, raising uncertainty about the U.S. economy moving forward.

Still, Trump’s orders face a legal challenge as continuing the programs would require federal funding, which Congress controls. Democrats have insisted they will not support a bill that does not extend the $600 per week benefit.

On Monday, Treasury Secretary Steven Mnuchin told CNBC’s “Squawk on the Street” he is open to more stimulus talks, noting: “We’re prepared to put more money on the table.”

“The fiscal cliff still represents downside risk for August,” said Aneta Markowska, chief financial economist at Jefferies. Markowska added, however, any weakness from this will be “short-lived.”

“By September, another round of fiscal support will create positive momentum. The reopening of schools, even if only in some states, will reinforce the positive momentum by (1) boosting back-to-school shopping and (2) allowing more parents to return to work in September,” she said in a note to clients. “Bottom line, all the stars are lining up for another inflection point in activity and a second leg up in the reopening.”

Wall Street was coming off a strong weekly performance. The Dow rose 3.8% last week for its biggest weekly gain since June. The S&P 500 climbed 2.5% along with the Nasdaq Composite. Last week’s gains come during a historically tough time for the market as August kicks off the worst three-month stretch for the S&P 500.

Those gains were led in part by Facebook, Apple and Microsoft, all of which rose by more than 3% last week. They also left the S&P 500 just 1.2% below its Feb. 19 record high.

Investors also kept on eye on the worsening relationship between the U.S. and China. On Monday, China said it would apply sanctions against 11 U.S. citizens including senators Ted Cruz and Marco Rubio. The move is a retaliation against Washington’s sanctions on 11 Hong Kong and Chinese officials for curtailing political freedoms in the city. 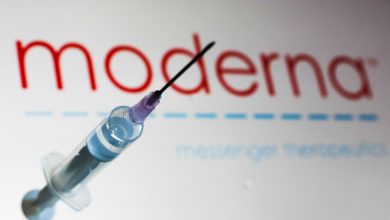 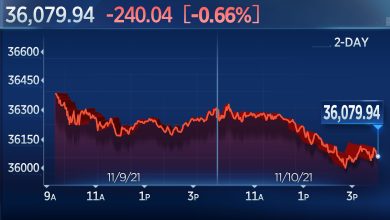 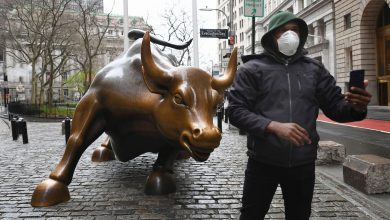 Dow rallies more than 400 points to start the week, banks and tech lead 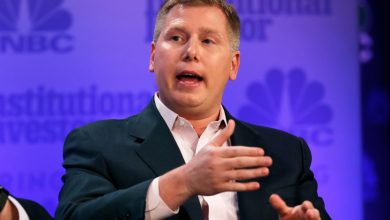