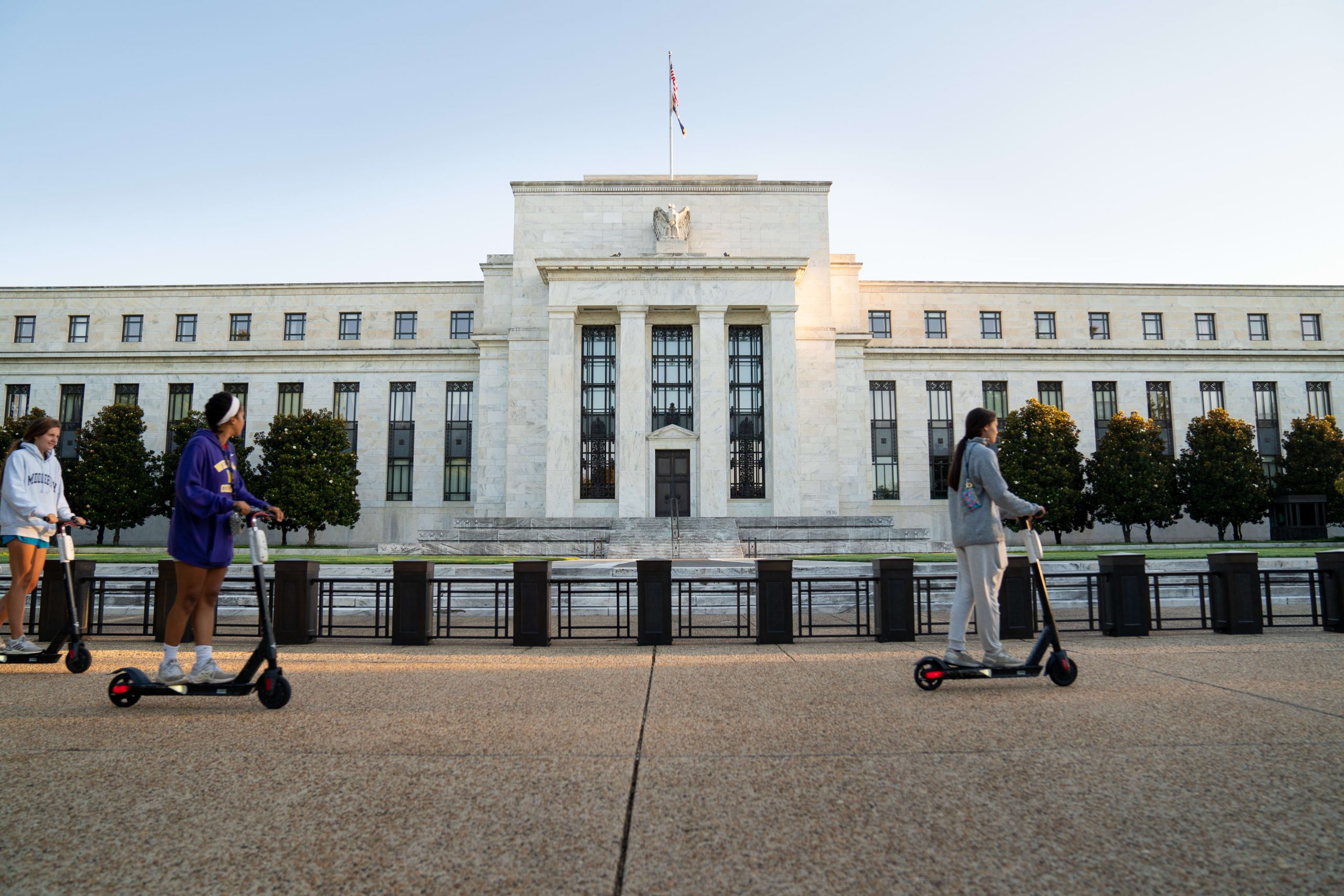 The moves come after a lower day during the Wednesday regular session as worries over the economic trajectory from the Federal Reserve came to weigh on investor sentiment later in the day. 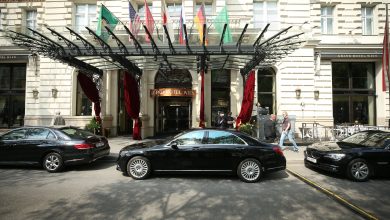 Goldman says a nuclear deal with Iran could send oil prices higher. Not everyone agrees 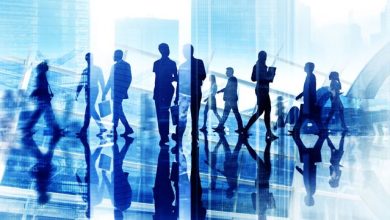 Millennials Are Right to Expect Big Cuts in Social Security. What to Do Right Now. 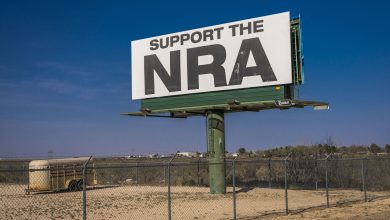 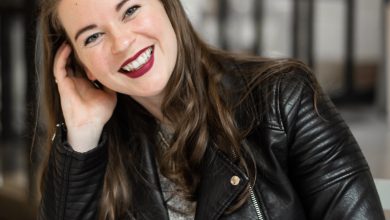 This 26-year-old woman is on track to make $1 million this year. Here are her 4 steps to becoming financially independent