(Bloomberg) — Online video is becoming a serious business for some of America’s oldest and largest media companies, with Walt Disney Co. leading the pack.

Disney will generate an estimated $11.2 billion in direct-to-consumer revenue this year, according to a report released Monday by Macquarie Research. That would account for 19% of its total sales — a level rivals in traditional media haven’t matched.

Macquarie credits Disney+, which quickly snapped up more than 60 million subscribers, and Hulu, a business that the company gained majority control of last year.

Fox Corp. and Comcast Corp. are the new-media laggards in the old-media group. Fox sold the bulk of its entertainment assets to Disney last year, and Comcast is just getting started in streaming: Its ad-supported Peacock service debuted nationally last month.

The big surprise, however, may be Lions Gate Entertainment Corp., which will get 18% of revenue from streaming this year, according to Macquarie. Lions Gate said recently that it had over 11 million online customers for its Starz service globally.

Analysts expect Netflix Inc. to generate almost $25 billion in revenue this year, virtually all of it from streaming. 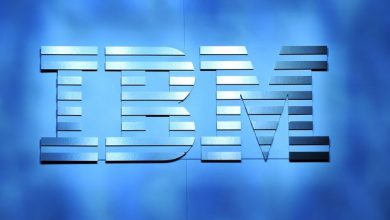 IBM Beat Earnings Expectations. Why Its Stock Is Tumbling. 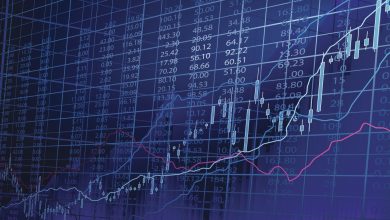 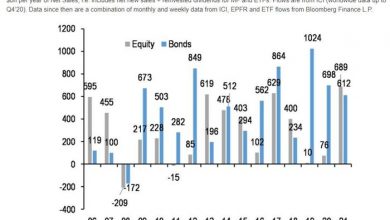 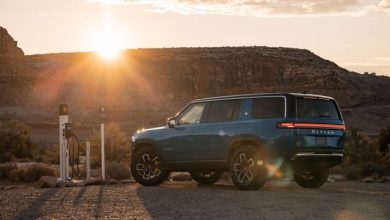