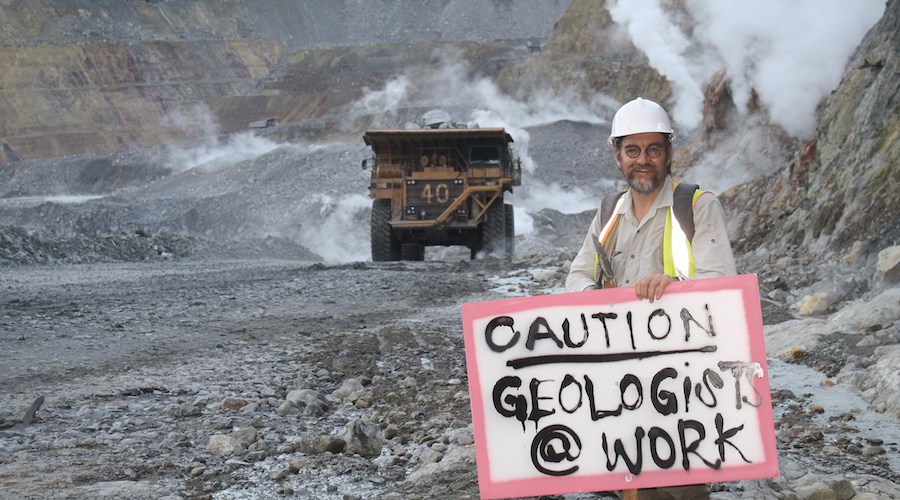 (Image courtesy of the Australian Institute of Geoscientists).

Despite the covid-19 pandemic and its effects on the mining industry, geoscientist employment in Australia improved in the second quarter of 2020. Nationally, unemployment decreased to 8.6% from 10% in the March quarter, while underemployment also fell to 17.4% from 18.1% for the period.

“The level of improvement observed in the survey results was small but defied the increase in unemployment observed in the Australian community as a whole, and the sharp downturn in economic activity affecting Australia’s economy,” Andrew Waltho, president of the AIG, said in a media statement. “Some caution is needed with the improvement recorded only representing half of the increase observed during the first quarter of this year, but any improvement under the economic conditions prevailing in Australia at the moment is both welcome and encouraging.”

According to Waltho, the results point to the absolute importance of the mineral resource industries in helping to maintain economic activity in the country, even while in recession.

“This quarter is also the first time since the 2011 minerals boom that geoscientist unemployment has fallen below the unemployment rate for the Australian economy as a whole, pointing to the success of efforts being made to ensure business continuity and resilience during the pandemic,” Waltho said.

When focusing on each state, however, the survey’s results were mixed.

Waltho pointed out that his organization and other professional associations and industry groups have been responding to the challenges posed by both long-term unemployment and the pandemic by delivering professional development talks, seminars and short courses online, and allowing members to continue to develop their careers from home. 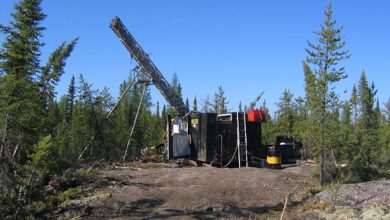 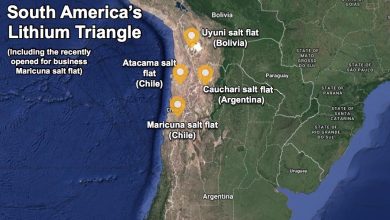 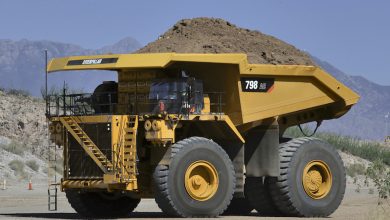 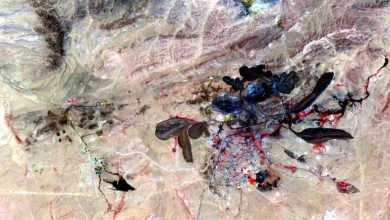