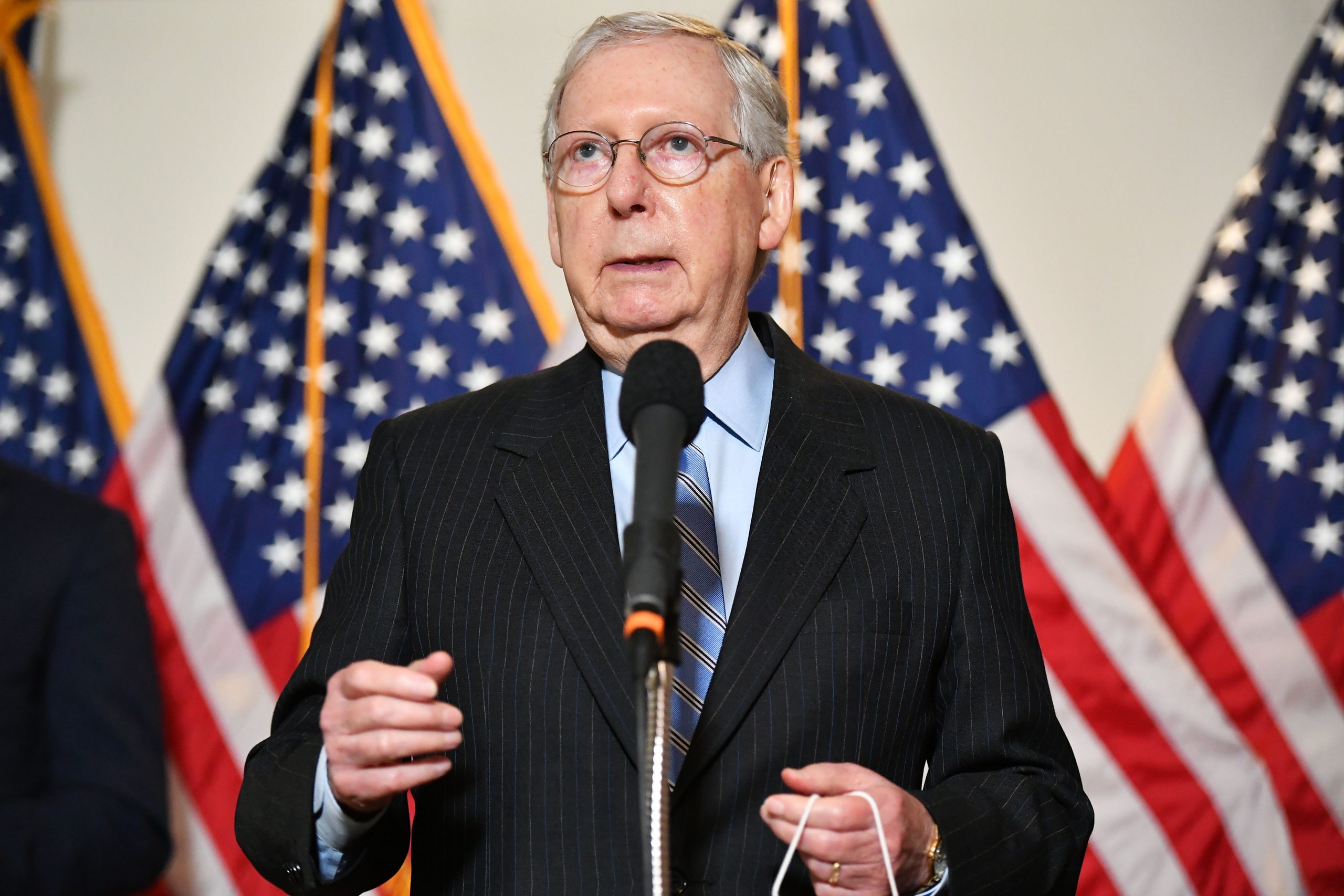 Senate Majority Leader Mitch McConnell expects to back a coronavirus relief deal when Democrats and the Trump administration reach one, even if he opposes pieces of it, the Kentucky Republican said Tuesday.

“Wherever this thing settles between the president of the United States and his team, that have to sign it into law, and the Democrat not insignificant minority in the Senate and majority in the House, is something I’m prepared to support even if I have some problems with certain parts of it,” he told reporters after the weekly Senate Republican policy lunch, which White House negotiators Treasury Secretary Steven Mnuchin and chief of staff Mark Meadows attended.

House Speaker Nancy Pelosi, D-Calif., and Senate Minority Leader Chuck Schumer, D-N.Y., met with the two administration officials at 3:30 p.m. ET as they attempt to hash out a pandemic aid package. The sides appear to have resolved few of the thorny issues at stake in the talks, even though more than a week has passed since Republicans unveiled a counteroffer to the legislation Democrats passed in May.

The parties have come close to a consensus in only a few areas, such as extending funding for Paycheck Protection Program loans for small business, an administration official told CNBC on Monday night. Mnuchin has said Democrats and the GOP agreed on the need to send another direct payment of up to $1,200 to Americans.

But neither side has budged on plans for extending extra federal unemployment insurance or offering relief to budget-crunched state and local governments, among other topics. Negotiators have failed to crack the impasse even after the $600-per-week jobless benefit and a moratorium on evictions from federally backed housing expired. The end of both policies puts millions of Americans at risk of poverty or homelessness during an economic collapse.

As the stalemate drags on, it appears unlikely Congress can pass a rescue package before the end of next week. Pelosi told Democrats on Monday she does not expect an agreement until next week, according to Politico.

McConnell criticized Democrats earlier on Tuesday for what he called a refusal to move toward a deal. He said that after talks with Mnuchin and Meadows during the last eight days, Pelosi and Schumer have said they are optimistic about an agreement but have never come closer to one.

“Every day the Democratic leaders repeat the same act here in the Capitol they’re letting down the struggling people who need our help,” McConnell said on the Senate floor.

Democrats have repeatedly pointed to the fact that many GOP senators do not support the plan Republicans released last week. They have called the GOP proposal inadequate because it initially extends the federal jobless benefit at $200 per week and does not include funds for food, rent and mortgage assistance.

After the GOP lunch, McConnell acknowledged he will have trouble getting GOP senators to agree on a plan for unemployment insurance. It means he could have to rely on significant Democratic support to push a bill through the Senate.

“If you’re looking for a total consensus among Republican senators, you’re not going to find it,” he said. “We do have divisions about what to do.”

Before the Tuesday meeting with White House officials, Schumer told reporters he was “hopeful” about striking a deal.

“We have moved closer together on five or six issues,” he said. “There are many more to go, and we’re not even in agreement on those five or six, but at least [Mnuchin and Meadows are] understanding the needs here.”

Trump and the schools

President Donald Trump, who has not personally joined in talks with Democrats, is now considering unilateral action as Congress struggles to strike a deal. He has looked to claim credit for pandemic relief as his inability to contain the coronavirus outbreak hurts his chances of winning a second term in the White House.

“A lot of people are going to be evicted, but I’m going to stop it because I’ll do it myself if I have to. I have a lot of powers with respect to executive orders, and we’re looking at that very seriously right now,” he said at an event at the White House on Monday.

It is unclear what powers Trump has to stop evictions or extend unemployment insurance by executive action.

His desire to send money to Americans before the election could complicate the talks for the GOP. Speaking to Gray TV on Tuesday, Trump indicated he might support extending the $600 per week benefit.

The discussions on rescue legislation come as coronavirus cases rise around the country, school districts struggle to figure out how to educate students safely and many businesses remain locked down. The U.S. has now reported more than 4.7 million Covid-19 cases and at least 155,000 deaths from the disease, both easily the most in the world, according to data compiled by Johns Hopkins University.

A range of states, many of which faced pressure to reopen before the U.S. contained the virus, either paused or rolled back their economic reopening during July. The monthly jobs report on Friday will show the extent of the damage those restrictions caused.

As the crisis drags on, lawmakers have moved to offer more relief for small businesses hit particularly hard by the outbreak. The GOP plan would offer new funds for a second round of PPP loans for companies that have seen revenue fall by more than 50%.

Sens. Todd Young, R-Ind., and Michael Bennet, D-Colo., have pushed for congressional leaders to include a separate small business loan plan in the package. Their bill would offer seven-year loans for companies with up to 5,000 employees to cover payroll and other expenses for the next six months.

It would base forgiveness on the amount of revenue the business lost this year.

On Tuesday, Young told CNBC he has had “very constructive conversations” with leaders about including the proposal in the next congressional package. “They’re moving in our direction,” he said.

Bennet also told CNBC that “there are millions and millions of workers that are going lose their jobs if these small businesses go away.” 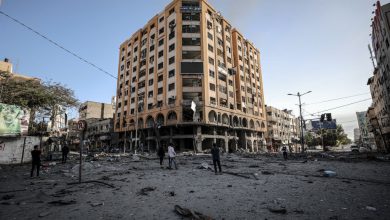 Fighting between Israel and Palestinians escalating toward a full-scale war, UN warns 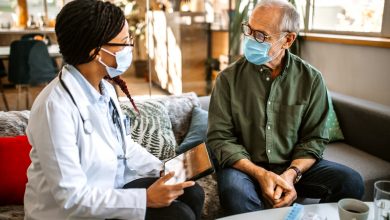 Some Medicare costs are higher in 2021. Here’s how you may be able to cut them 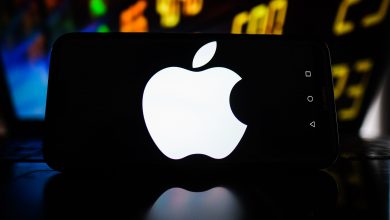 A rising 10-year yield is ‘toxic’ for a stock like Apple, trader warns 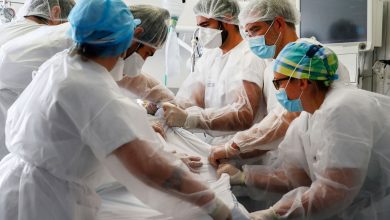