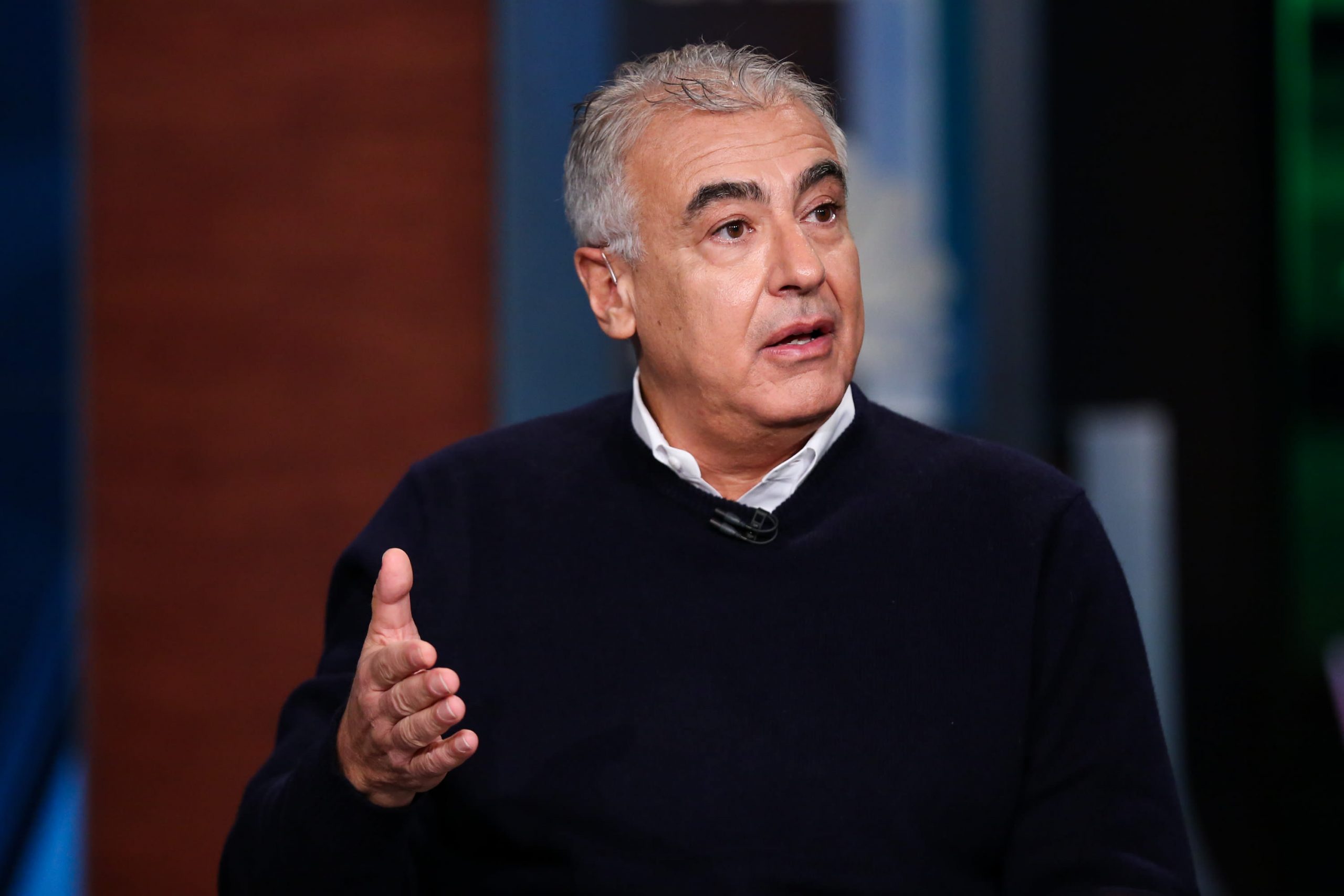 Billionaire investor Marc Lasry told CNBC on Wednesday that U.S. equity markets would be troubled if Democrats took control of both chambers of Congress and the White House in the November election.

“I don’t think it’s going to be good. You know that if the Democrats sweep, you’re going to have more regulation. You’re going to have higher taxes. I just don’t see that as being a positive for the market,” Lasry said on “Halftime Report.”

Lasry, co-founder and CEO of Avenue Capital Group, is a longtime Democratic donor. He raised money for Hillary Clinton’s 2016 presidential campaign and had initially supported Sen. Kamala Harris in the Democratic primary.

He began to back former Vice President Joe Biden in December after Harris dropped out of the race. Biden, who officially became the Democratic nominee Tuesday, recently chose Harris as his running mate.

Lasry’s comments Wednesday came on Day 3 of the Democratic National Convention. The Republican Party is set to hold its convention next week, where President Donald Trump will accept the GOP nomination.

Lasry said he does not believe Wall Street is worried about the election just yet; on Tuesday, the S&P 500 eclipsed its record high from Feb. 19, solidifying the start of a new bull market, despite the coronavirus pandemic. But eventually, investors will pay closer attention to the race, Lasry said.

Biden leads Trump by 7.6 percentage points in an average of national polls, according to RealClearPolitics. Democrats currently control the House, while Republicans hold a 53-47 majority in the Senate.

“I think the market is going to focus on this sometime in September, October,” said Lasry, co-owner of the NBA’s Milwaukee Bucks. “The closer you are, the polls will get a little bit tighter and we’ll start getting a better feel of what’s going on in October. But I don’t think the market is really focused on it as much today.”

Some on Wall Street have made the case that a Democratic sweep could be a boon for the market. However, stocks have historically performed best under a divided government.

In a note last month, Bank of America said a unified government with Democrats in control may be helpful in battling the pandemic and lead to an easing of geopolitical tensions between the U.S. and China.

“Containment of the coronavirus is critical, and the differences in each candidate’s approach merits consideration,” wrote Michelle Meyer, head of U.S. economics at Bank of America Merrill Lynch.

“Stocks have recovered since March, suggesting that investors are looking past 2020′s recession and valuing companies on out-year earnings. But a meaningful uptick in new COVID-19 outbreaks could reverse this optimism.” 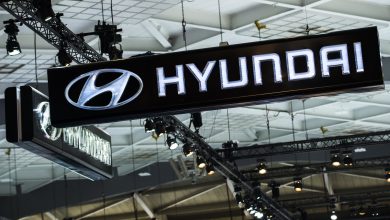 Hyundai to invest $5.5 billion to build EVs and batteries in Georgia 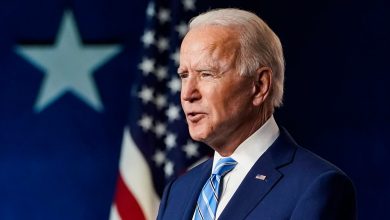 U.S. may want to strike bilateral deals after being left out of the world’s largest trading bloc, HSBC says 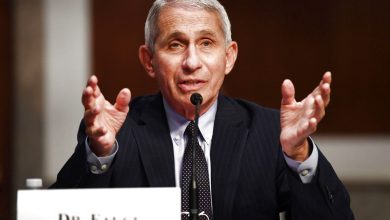 Dr. Fauci warns of a ‘whole lot of pain’ due to coronavirus pandemic in the coming months

A former Google designer created this calendar method to be more productive. Here’s how it works