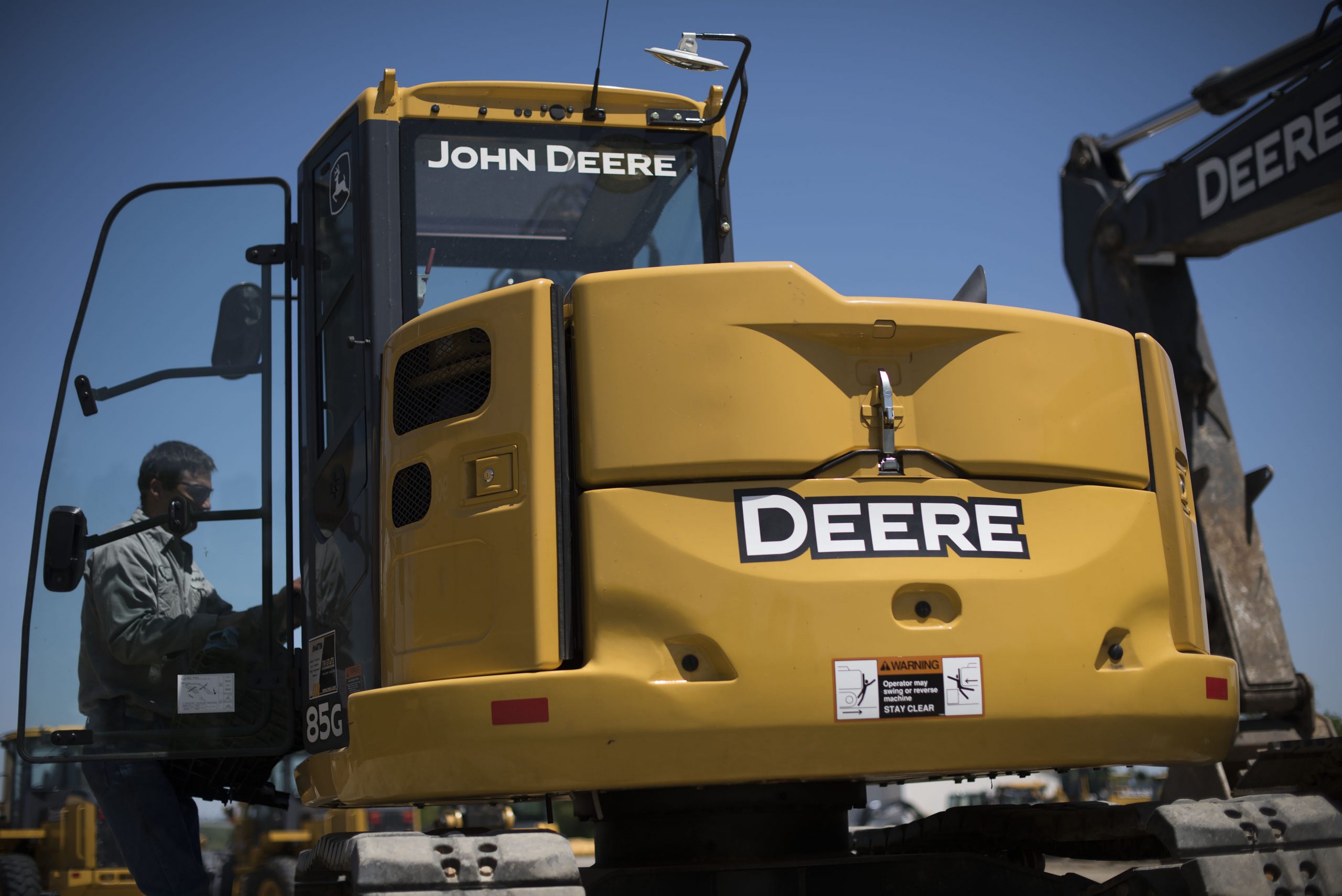 The agricultural equipment manufacturer reported better-than-expected earnings ahead of Friday’s opening bell in what’s been a strong month for industrials, on pace to be the S&P 500’s best-performing sector in August with a 6% gain.

Deere topped earnings and revenue estimates in its third-quarter report. The company also raised its full-year guidance despite lingering uncertainty tied to the coronavirus pandemic.

Shares of Deere were up nearly 5% in early Friday trading after hitting a new all-time high.

Earnings from other industrial companies including Fastenal, Cummins and Caterpillar in late July have suggested the group’s largest are finding ways to cut costs to stave off the worst of the pandemic’s impact. But while Fastenal, Cummins and Deere have racked up double-digit gains this year, Caterpillar has lagged dramatically, down more than 7%.

Part of the problem for Caterpillar, which is more exposed to construction, mining and power equipment than the farming-focused Deere, is that “it’s really tied to global economic growth,” Danielle Shay, director of options at Simpler Trading, told CNBC’s “Trading Nation” on Thursday.

According to FactSet, roughly 53% of Deere’s business comes from the United States versus about 42% for Caterpillar. Deere’s market cap is nearly $60 billion compared with Caterpillar at more than $74 billion.

“Deere has been really stable in their farming segment, and this year, we’ve seen a rise in gardening due to the pandemic that’s really been likened to the victory gardens of World War II,” Shay said. “I’m bullish John Deere, and as an options trader, for an earnings report, I love selling put credit spreads directly before that report to capitalize on that [implied volatility] crush and theta decay.”

A volatility crush occurs when a stock’s implied volatility rises ahead of an earnings event and then sharply declines once the results are released. Theta decay, or the steady decrease of an option’s value over time, can speed up as a result. A put credit spread bets on a moderate rise in the price of the underlying stock while mitigating some downside.

“It’s our opinion that Deere will continue to outperform,” he said in the same “Trading Nation” interview, noting Deere’s 10% year-to-date gain.

“This outperformance by Deere is nothing new,” he added, citing a chart.

“We can see that both companies used to move in lockstep, but then in late 2018, Deere really started to pull away and outperform, and that outperformance continues to today,” O’Hara said. “We want to continue to stick with leadership, we want to stick with momentum and we want to be involved with charts that are breaking higher. So, that ultimately means we want to be long Deere into the numbers [Friday].” 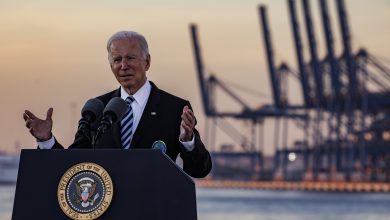 Build Back Better would cut taxes for nearly all households next year, new report finds 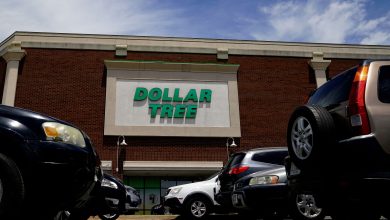 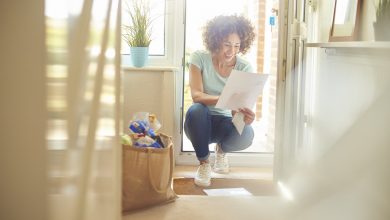