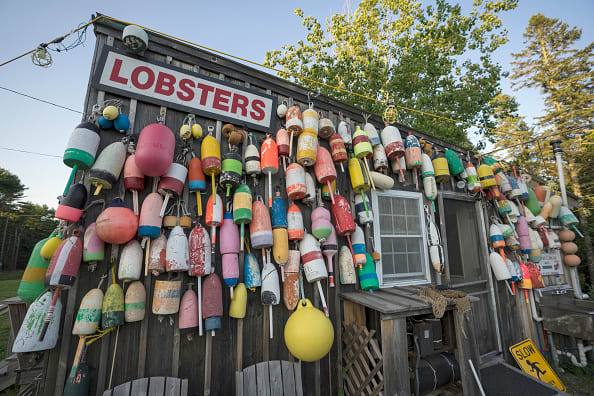 A lobster shack is covered with colourful buoys in Maine in USA.

The United States and the European Union have been embroiled in trade disputes over the last years, but a mini deal announced Friday marked a critical de-escalation in transatlantic tensions.

The European Commission, the executive arm of the EU, has agreed to end tariffs on U.S. frozen and live lobster for the next five years, with the aim to make this change permanent. The deal has yet to be approved by other European institutions, but it is a welcomed step by the struggling industry, which has had to cope with a trade war with China and fewer sales to the EU since the latter reached a wide trade agreement with Canada in 2017. In return, the U.S. will slash by 50% duties on certain EU goods, including crystal glassware and prepared meals.

More broadly, the announcement has opened the door to further trade agreements between both sides of the Atlantic.

“We intend for this package of tariff reductions to mark just the beginning of a process that will lead to additional agreements that create more free, fair, and reciprocal transatlantic trade,” the two chief negotiators, U.S. Trade Representative Robert Lighthizer and Commissioner Phil Hogan, said in a joint-statement.

The White House has clashed with the EU over trade on different occasions, mainly since President Donald Trump was elected in 2016. Trump has often criticized the EU’s trade practices and threatened to impose duties on European carmakers.

The U.S. approved steel and aluminium tariffs on the EU back in 2018; opened an investigation into European plans to impose a tax on digital giants; and slapped 25% levies on certain EU goods for previous state subsidies to Airbus.

However, the U.S. and the EU said Friday’s deal marked the first time in more than 20 years that they decided to cut tariffs.

There won’t be much happening in transatlantic trade until next year.

“The Commission and the U.S. see this agreement as a good basis and first step for further improving EU- U.S. trade relations,” a spokesperson for the European Commission told CNBC Sunday.

The same spokesperson hinted Friday’s deal could pave the way for a deal over aircraft subsidies.

“The package builds on both sides’ commitment to find a negotiated solution for the longstanding aircraft dispute,” the spokesperson said.

Both sides have challenged one another’s subsidies to Airbus and Boeing, which the World Trade Organization (WTO) has deemed to be not compliant with its rules. As a result, the U.S. has already implemented tariffs on European goods and the EU is waiting for a WTO decision, due later this summer, on the scope for retaliation.

However, their recent announcement could allow them to overcome this long-standing impasse over aircraft subsidies.

On the other hand, hopes for a wider trade deal are quite limited ahead of the presidential election.

Back in January, President Trump said he would want to reach a trade deal with the EU before the November vote. However, with only about two months left for negotiations, analysts doubt this could be achieved.

“There won’t be much happening in transatlantic trade until next year, and what will happen then depends entirely on the next president,” Fredrik Erixon, director of the European Centre of International Political Economy (ECIPE), told CNBC via email Monday.

“If President Trump is re-elected, I fear we will have more friction and more protectionism between the EU and the U.S.,” he added. 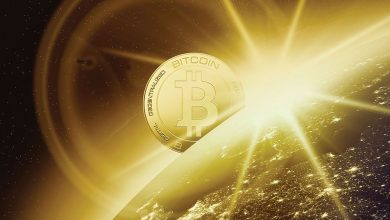 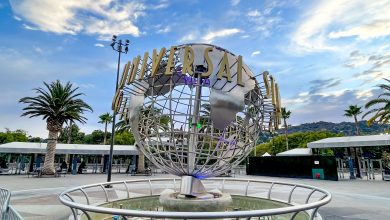 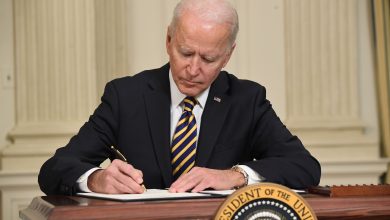 Here’s when the IRS could start sending out $1,400 stimulus checks 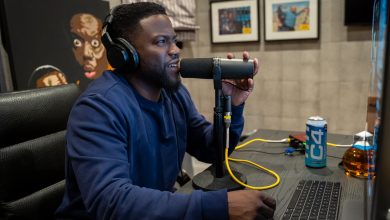