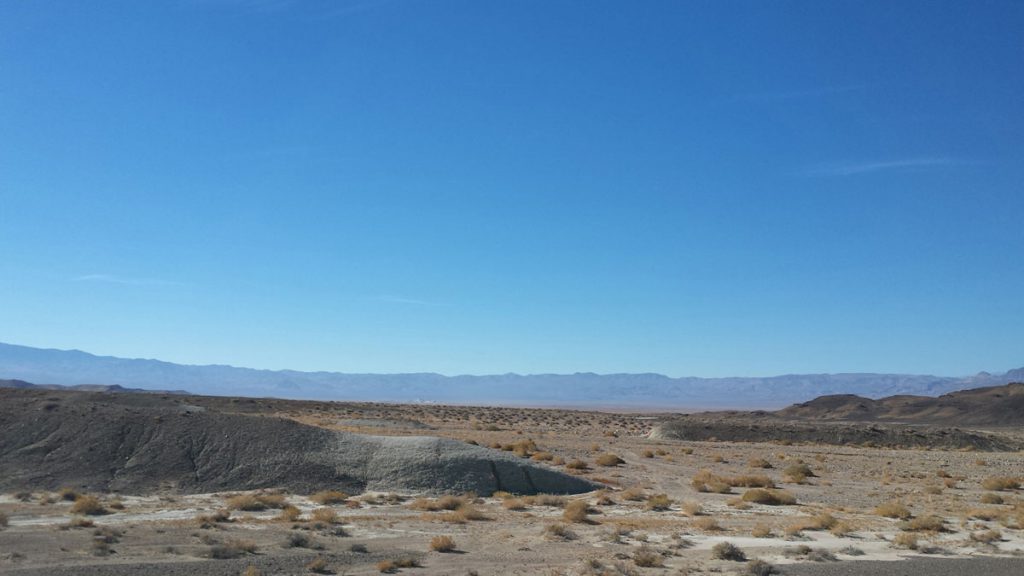 Cypress Development (TSXV: CYP) on Tuesday released an updated mineral resource estimate for its Clayton Valley lithium project in Nevada, showing an approximate 55% increase in total resources over the estimates found in the May 2020 prefeasibility study (PFS).

The estimates were based on all drilling results from the project and pit constrained by an “ultimate” pit that extends to the project’s contiguous property boundaries, which has expanded to include additional land on which mineral title was cleared.

The Clayton Valley project is located next to Albemarle’s Silver Peak mine, North America’s only lithium brine operation

The Clayton Valley project is located next to Albemarle’s Silver Peak mine, North America’s only lithium brine operation. Exploration and development by Cypress have led to the discovery an extensive deposit of lithium-bearing claystone adjacent to the brine field.

Metallurgical testing indicated that low cost processing can be achieved by leaching with low acid consumption and high lithium recovery over 85% Li, the company said.

Cypress is currently evaluating alternatives for procurement of sample material and location for the plant recommended in the PFS. The company is also overseeing ongoing baseline environmental studies at the project and sourcing funds for the pilot plant.

Shares of Cypress Development were 5.2% higher on the TSXV at Tuesday’s market open. The Vancouver-based lithium miner has a market capitalization of C$34 million. 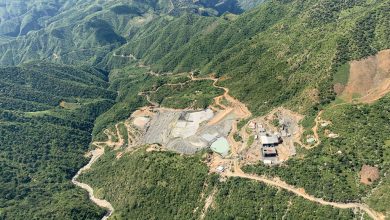 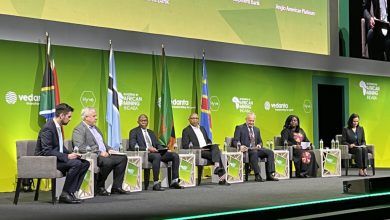 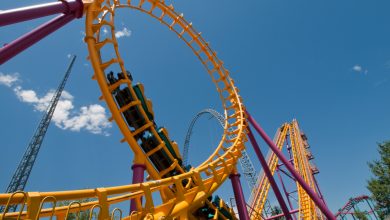