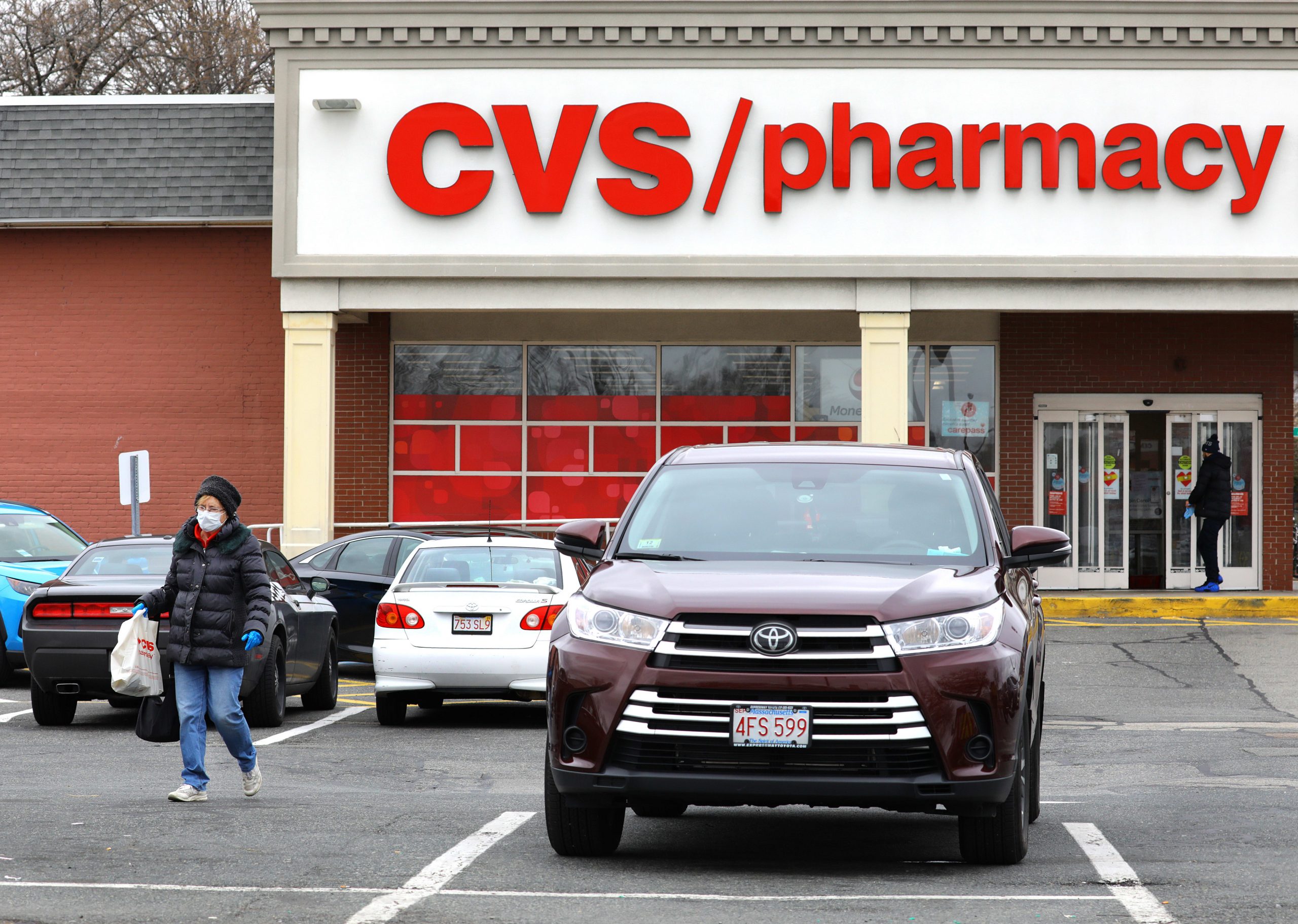 Customers shop at the CVS Pharmacy, on Morrissey Boulevard, in Dorchester, on April 2, 2020. Some pharmacy workers worry about unsafe conditions at their stores.

CVS Health on Wednesday reported a strong second quarter and raised its outlook for the year, saying it is better positioned to weather the pandemic because of its diverse business, which includes its large drugstore chain and health benefits.

The health-care company beat analysts’ expectations for earnings and revenue in the fiscal second quarter.

Shares of the company jumped by more than 6% initially, but later Wednesday morning were up about 1% in premarket trading.

“The environment surrounding COVID-19 is accelerating our transformation, giving us new opportunities to demonstrate the power of our integrated offerings and the ability to deliver care to consumers in the community, in the home and in the palm of their hand which has never been more important,” CVS Chief Executive Larry Merlo said in a news release.

Excluding items, CVS earned $2.64 per share, higher than the $1.93 cents per share expected by analysts surveyed by Refinitiv.

At the drugstore chain, front of the store revenue and prescription volume dropped during the quarter as many customers stayed at home during shelter-in-place orders.

However, the company — which is also in the health benefits business — also got a boost from people’s changing medical habits. Its operating income increased by more than 40% compared with the quarter a year prior, as people deferred elective procedures and discretionary use of their health-care benefits.

During the pandemic, CVS has set up and operated Covid-19 testing sites. The company said it’s opened more than 1,800 test sites at drive-thru locations to date, which it runs in coordination with federal, state and local officials.

In late March, CVS announced plans to hire 50,000 additional part-time, full-time and temporary employees to keep up with demand and help with services, such as home prescription delivery. It said Wednesday that it’s hired more than 40,000 people so far. 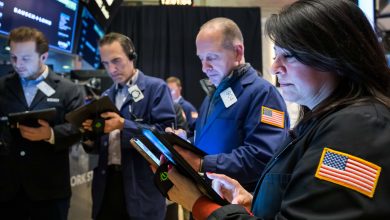 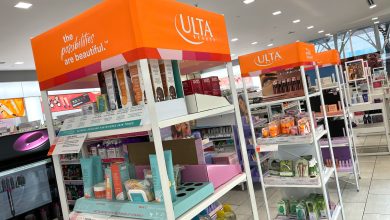 Cramer’s week ahead: Ulta has the best chance of ‘roaring higher’ during light earnings week 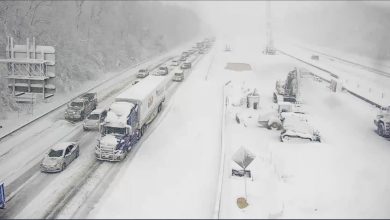 Sen. Tim Kaine and hundreds of others have been stuck in traffic for more than a day due to D.C. winter storm 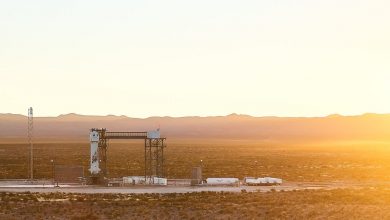