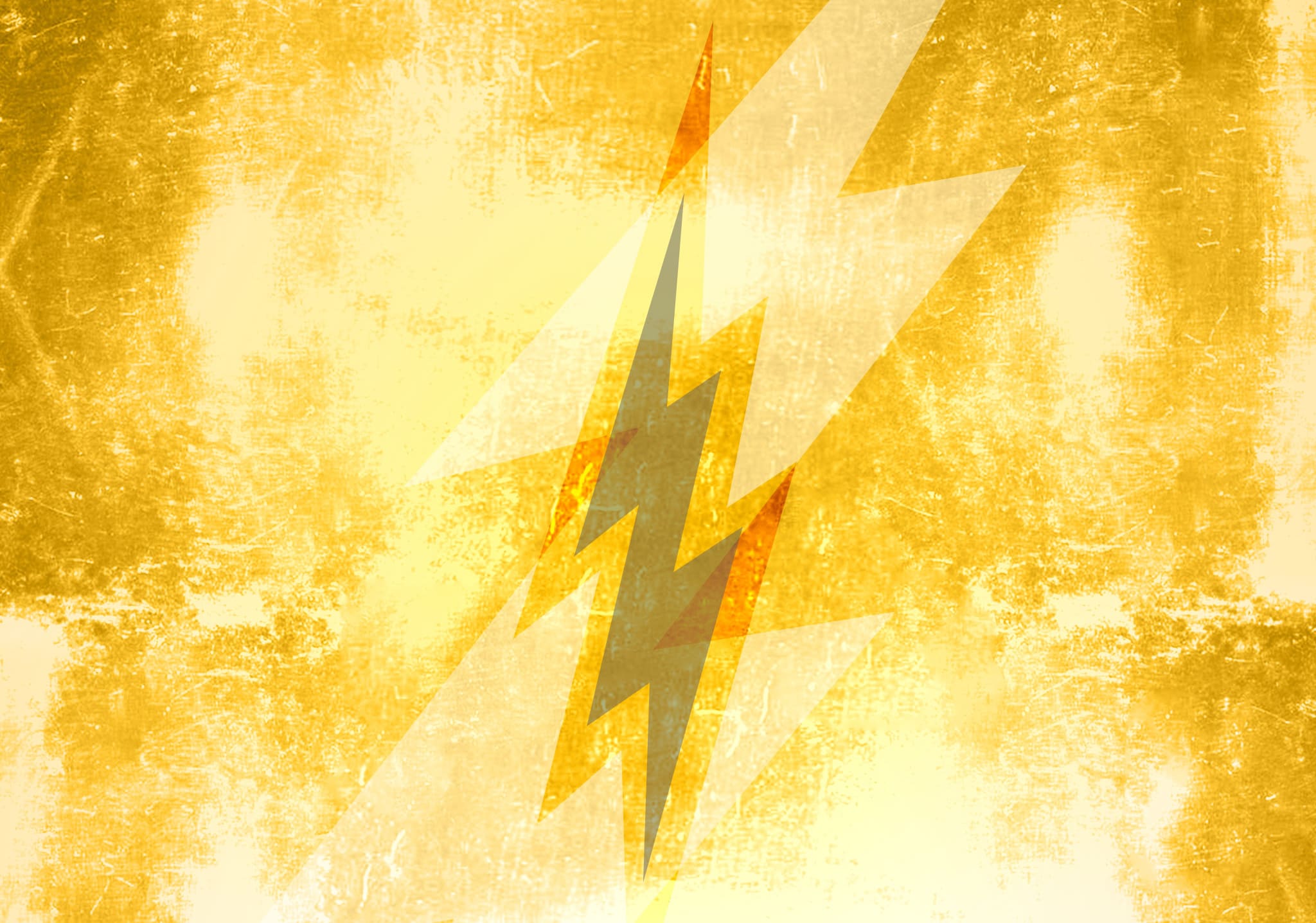 SmileDirectClub: “Just go buy Livongo–Teladoc. If you want to be in telemedicine, that’s the one, that’s going to be the king.”

2U: “Why bother to compete with Spotify when you can just buy Spotify? Spotify is an amazing company. It’s been undervalued for 100 points.”

Petmed Express: “I don’t really think that you’re going to go wrong. I like PETS,” but prefer Chewy.

1Life Healthcare: “You can own it if you want to, but, you know what, there’s so many of these and I feel like they go down altogether. I don’t want that right now.”

Tyson Foods: “They were obliterated by Covid” and “I can’t recommend it.”

Switch: “Datacenter is where you want to be, and anybody connected with datacenters.”

Sonos: “It’s a good company, but I think you’re just going to have to wait now until the next quarter, which I think will be bigger than this one.” 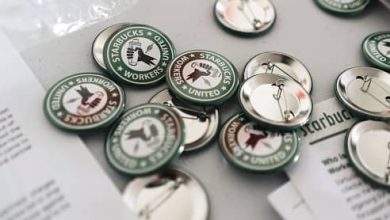 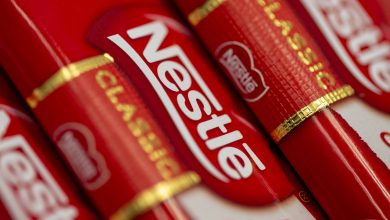 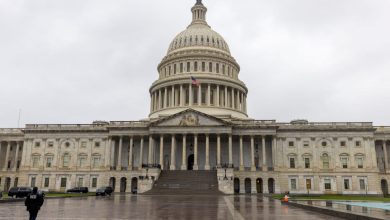 Democrats might not touch these taxes on the wealthy, but they’re going up anyway 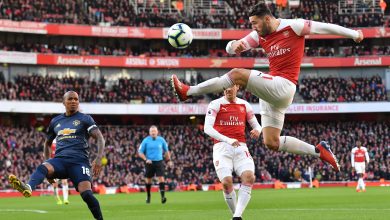