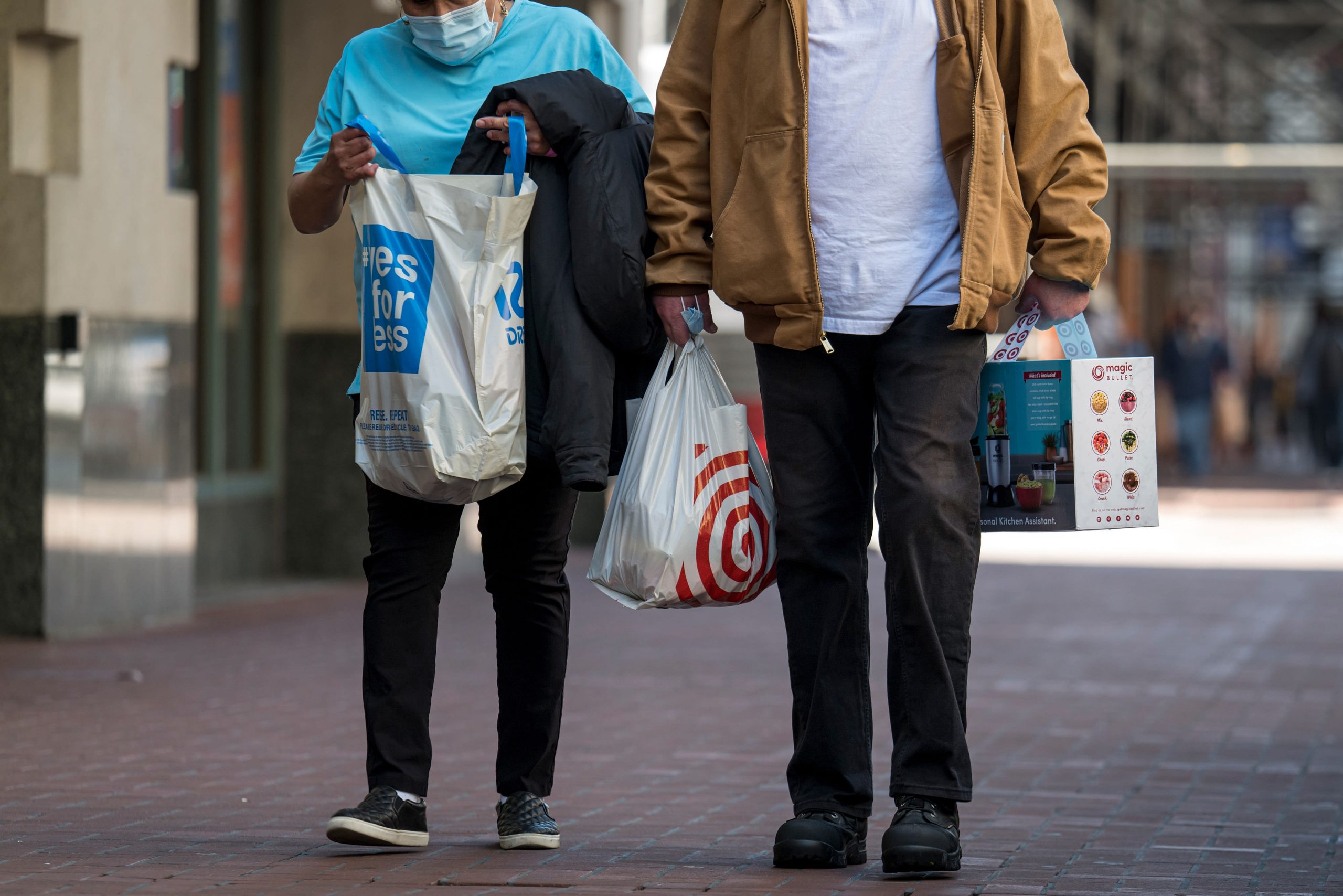 CNBC’s Jim Cramer said Wednesday that investors could feel comfortable adding Target to their portfolios, even as the stock notches all-time highs following a blowout quarter.

Cramer also said the Minneapolis-based company is heading into the fall with wind at its back, a crucial sales period for retailers that’s been made uncertain by the coronavirus crisis.

“Target’s got the most momentum going into the holiday season,” Cramer said, shortly after the company reported that profit jumped 80% in the second quarter compared to the year-ago period. Revenues rose nearly 25%.

In a post-earnings conference call Wednesday, Target Chairman and CEO Brian Cornell said, “We do think it’s going to be a longer holiday shopping season.”

He said Target expects a “different rhythm” due to the Covid-19 outbreak, with the company “preparing to start earlier than ever before in the October period.”

Cramer cheered the way Cornell and the company positioned itself to capitalize on the online shopping acceleration that transpired as a result of the pandemic. “Target’s work on e-commerce is extraordinary,” he said.

Sales through Target’s curbside service rose over 700% compared to the same period a year ago, while sales fulfilled by its online delivery service, Shipt, rose by over 350%.

“Anyone who has used it is kind of amazed because in a lot of ways it’s superior to Amazon and superior to Walmart. No one saw that coming because the Shipt acquisition was not that big,” Cramer said.

Target has in recent years invested in their stores, and it is “now probably, I would say, one of the most fun places to shop. People get that,” Cramer said, adding the company has succeeded in ensuring consumers are comfortable venturing inside during the pandemic.

“One of the themes of this period is, do you want to go to the stores? Do you feel safe? One of the reasons Costco is up so much … is they’ve got wide eyes. People feel safe there,” he said. “I think Target is another place that people feel very safe shopping.” 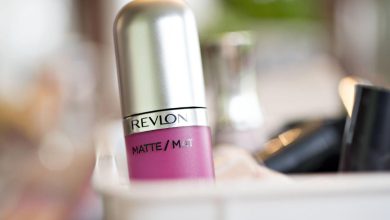 Revlon Is Preparing to File for Bankruptcy 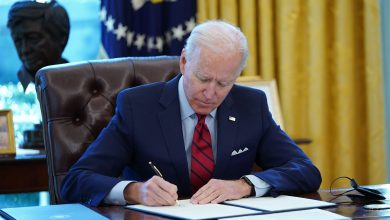 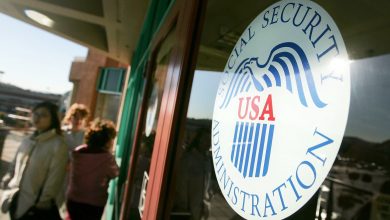 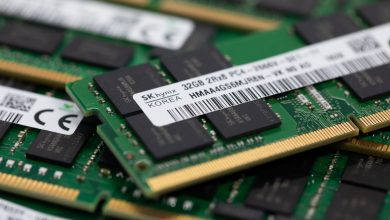