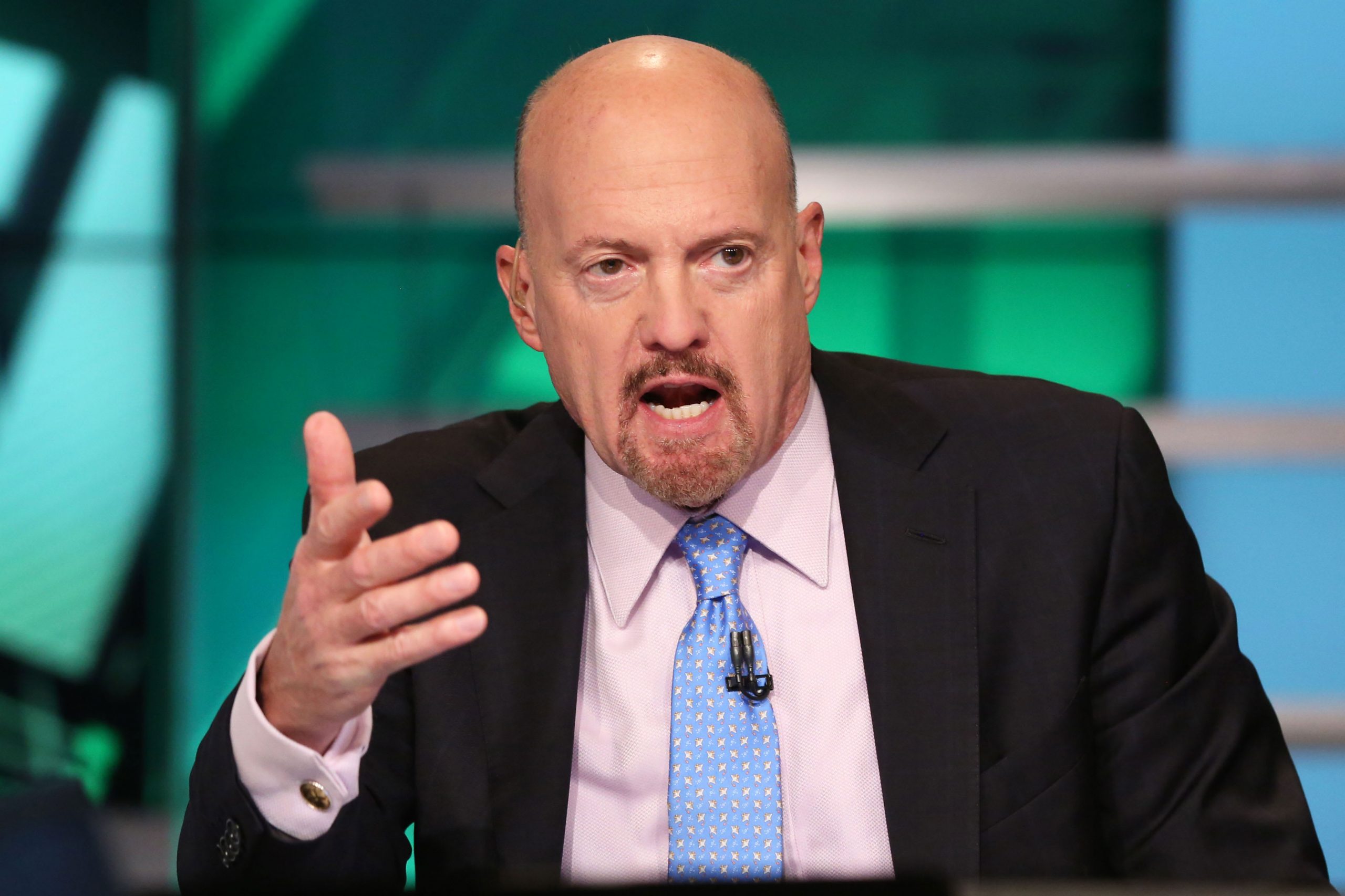 The wildly popular Robinhood online financial services startup has lived up to its name as individual investors who use the platform cause problems for big-time hedge funds, CNBC’s Jim Cramer said Monday.

In particular, he pointed to the enthusiasm surrounding the stocks of Nike and Apple.

“Robinhood truly is take from the rich hedge funds and redistribute to the poor,” added Cramer, alluding to the English folklore of Robin Hood, known for crusading against societal injustice by stealing from the rich and giving to the poor.

Robinhood, the company, which launched in 2013, has seen a wave of new users who became interested in investing during the coronavirus pandemic. For years, it had disrupted the brokerage industry due to its zero-commission trading. Robinhood announced another round of funding last week at a $11.2 billion valuation.

Cramer said retail investors on platforms like Robinhood have been highly influential on the performance of some stocks this year as the S&P 500 recovered all of its coronavirus-induced losses in February and March. He made the comments during a discussion on Apple, which was up more than 70% so far this year and set another all-time high Monday.

“There’s a level of enthusiasm for a couple of stocks that is hard to maintain, but we’ve never had anything like Robinhood, even during the E-Trade explosion in the late 90s,” the “Mad Money” host said. Morgan Stanley hopes to close its $13 billion acquisition of E-Trade by year-end.

“Most of the people who do non-Robinhood are index players, so it is something that none of us has ever seen and let’s not deny it,” added Cramer, a former hedge fund manager. “Let’s not deny that they have no clout, which is what I keep hearing from the gray beards. They’re just wrong.” 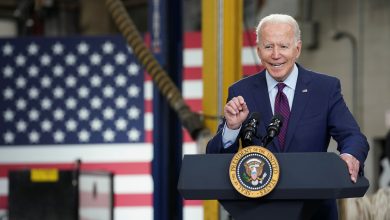 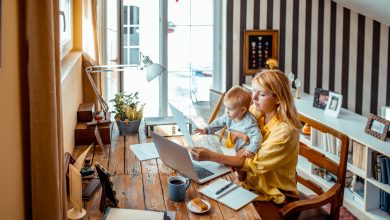 All $1,400 stimulus checks have been issued. Here’s what to do if you didn’t get one 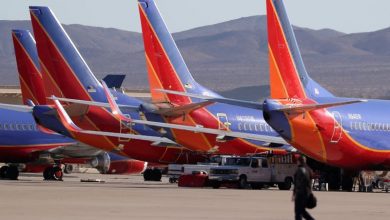 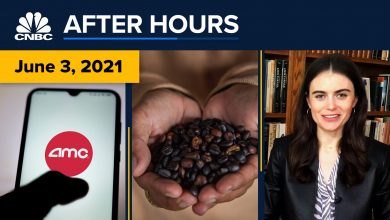