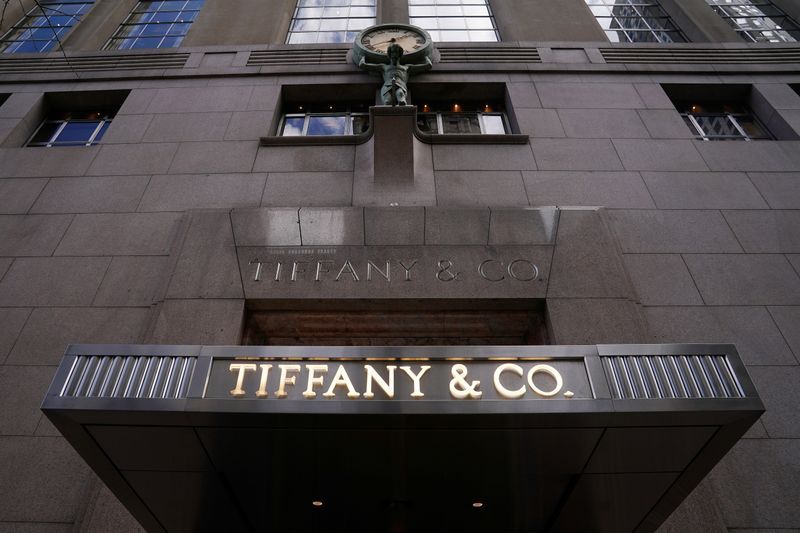 View photos
FILE PHOTO: A Tiffany & Co logo is seen outside the store on 5th Ave in New York

In a 3-0 decision, the 2nd U.S. Circuit Court of Appeals in Manhattan said it agreed with Costco that its use of the word “Tiffany” was unlikely to confuse customers, and that Costco was entitled in good faith to describe the style of its rings even if confusion were likely.

Tiffany had sued Costco on Valentine’s Day in 2013 for trademark infringement, accusing the chain of counterfeiting.

Costco countered that “Tiffany” had become a generic term, and that it had removed “Tiffany” from store signage within one week of being contacted by that company.

The appeals court returned the case to a federal district court for a new trial.

Lawyers for Tiffany and Costco did not immediately respond to requests for comment.

Tiffany sued to protect its brand and cachet as one of the world’s best-known luxury retailers.

An estimated 3,349 customers bought Tiffany-set rings at Costco during the relevant period. 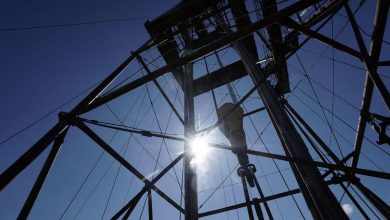 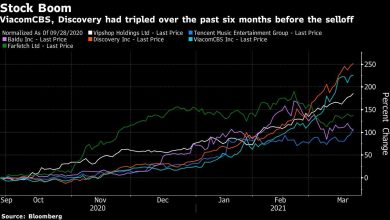 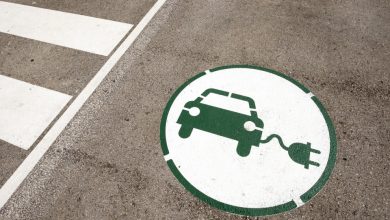 Global EV battery industry will be ‘sold out’ by 2025: BofA 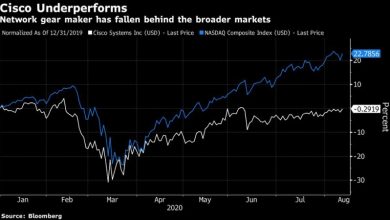