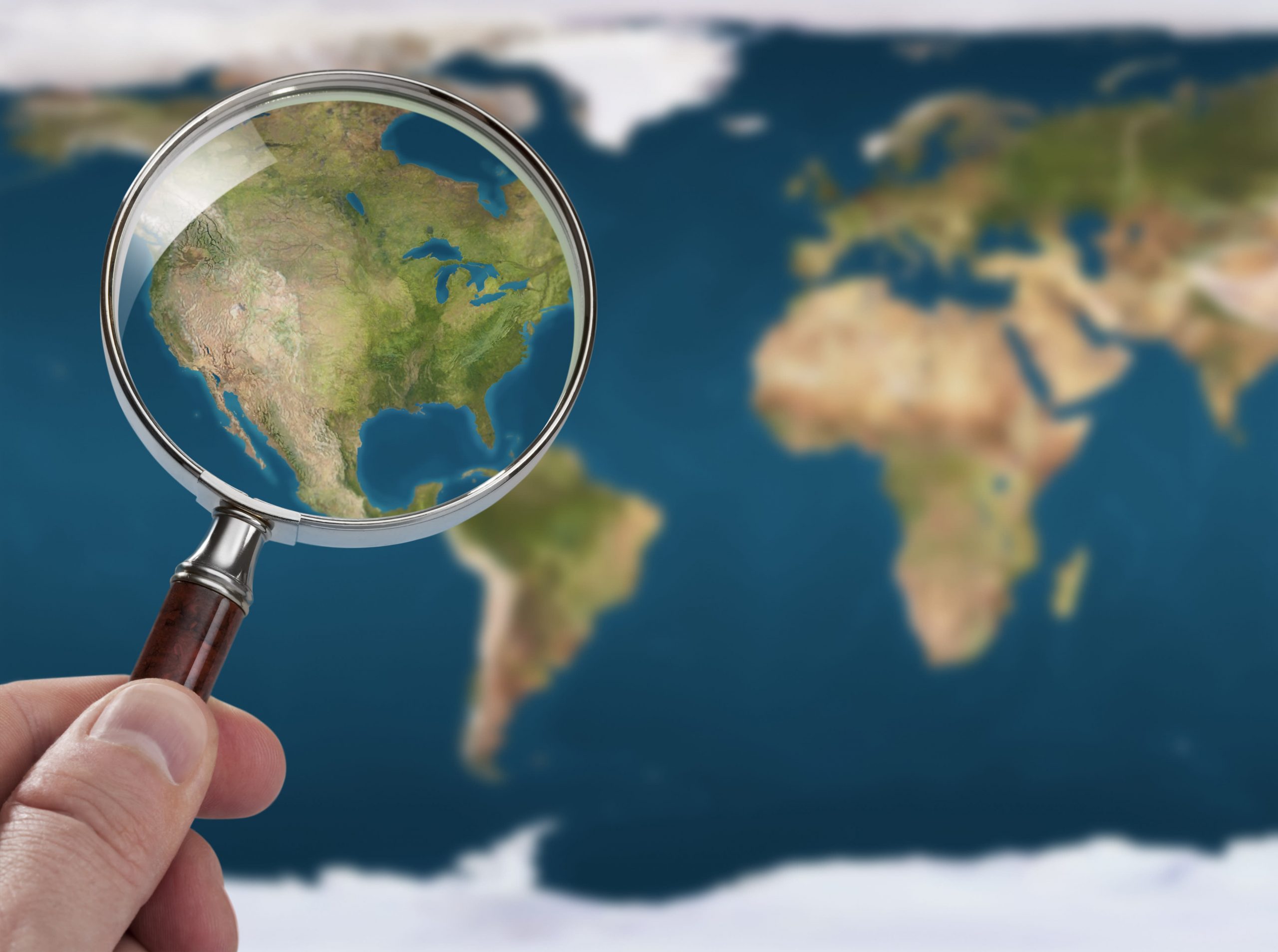 After the summer surge in Covid-19 cases in the United States, countries have taken one of two positions toward American travelers: welcome them or — more likely — ban them all.

A new plan by Costa Rica takes a nuanced approach. On Aug. 19, the Central American country announced it is welcoming the residents of six U.S. states.

Which states were chosen?

Residents of New York, New Jersey, Connecticut, New Hampshire, Maine and Vermont will be able to fly into Costa Rica from Sept. 1.

That opens the possibility of travel to Costa Rica to approximately 35 million Americans, or almost 11% of the U.S. population.

Multiple reports cited a Costa Rica tourism official as saying the country chose U.S. states that have outbreak conditions that are similar to or better than those in Costa Rica.

Costa Rica closed its borders to international travelers on March 18 and reopened them on Aug. 1 to select, low-risk countries. Residents of the European Union and Schengen Zone, the U.K., Canada, Uruguay, Japan, South Korea, Thailand, Singapore, China, Australia and New Zealand are also allowed in.

Costa Rica is also said to be assessing infection rates in Colorado, Massachusetts, and Pennsylvania; those states may be allowed to enter next, according to local reports.

Is there any way around this?

Maybe. But those hoping to bypass the state-by-state rule won’t be able to simply travel to an authorized state and catch a flight to Costa Rica.

In addition to an electronic health pass, negative RT-PCR diagnostic test (taken within 48 hours of travel) and medical insurance, American travelers must provide a driver’s license that shows a residential address in one of the six permitted states.

However, private flights from the U.S. can enter Costa Rica starting Sept. 1, because “their size and nature means they present a much lower epidemiological risk,” according to an Aug. 19 statement from the Costa Rica Tourism Board. Private flights coming from unauthorized states (or countries) will be subject to an “exception procedure” and reviewed on a case-by-case basis.

Travelers arriving via private yacht from an unauthorized city or port can subtract the number of days spent at sea from their quarantine requirements.

More Americans travel to Costa Rica than any other nationality. In 2019, over 40% of all tourists to the country were from the United States.

The letter, which was published on Aug. 7 and signed by several tourism associations, cited continuing economic fallout to the northwestern province that is popular with tourists.

“It is no secret that the economic support of U.S. tourism is the most significant for the region of Guanacaste,” the letter read, stating that nearly 74% of passengers who arrived into the province’s Daniel Oduber Quiros International Airport last year came from the United States.

The province is home to resorts such as the Four Seasons Resort Costa Rica at Peninsula Papagayo and JW Marriott Guanacaste Resort & Spa.

Admitting U.S. travelers on a state-by-state basis may be a way for countries to balance the need for American tourist dollars against the health risks that Americans at large bring with them. The United States has suffered from the world’s worst outbreak in terms of recorded coronavirus infections and deaths.

The turquoise waters of the Rio Celeste is a popular site in the Tenorio Volcano National Park in Guanacaste, Costa Rico.

“There is such state-by-state variation in Covid-19 spread and governmental responses, that Costa Rica is just following the pattern of our governmental response,” he said. “Other countries that are less dependent on U.S. tourism might not follow the Costa Rican example, but it makes sense to think about it.”

Dean Headley, co-author of the Airline Quality Rating and emeritus professor at the W. Frank Barton School of Business at Wichita State University, said he believes other countries may wait to see if Costa Rica’s approach is successful.

“Other countries may follow, but it certainly needs some time to play out and see what the impact is on local Covid numbers in both Costa Rica and the U.S. states of origin,” he said. “The first effort is always a risk, but hopefully this will be a positive start to a new normal.”

The U.S. Department of State has issued a Level 4 travel advisory for Costa Rica. Americans are advised not to travel to Costa Rica due to Covid-19 and to exercise “increased caution” there due to crime. 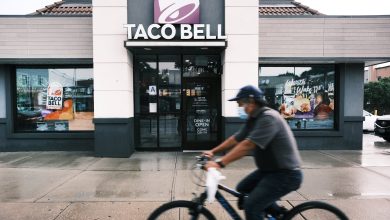 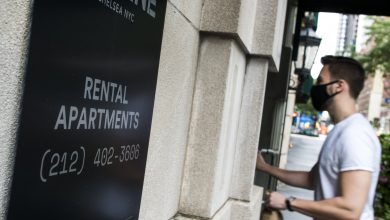 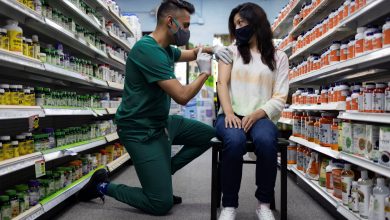 White House says more than 400,000 Americans received a Covid booster shot at pharmacies over the weekend 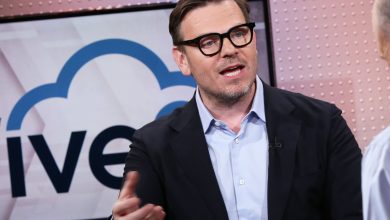