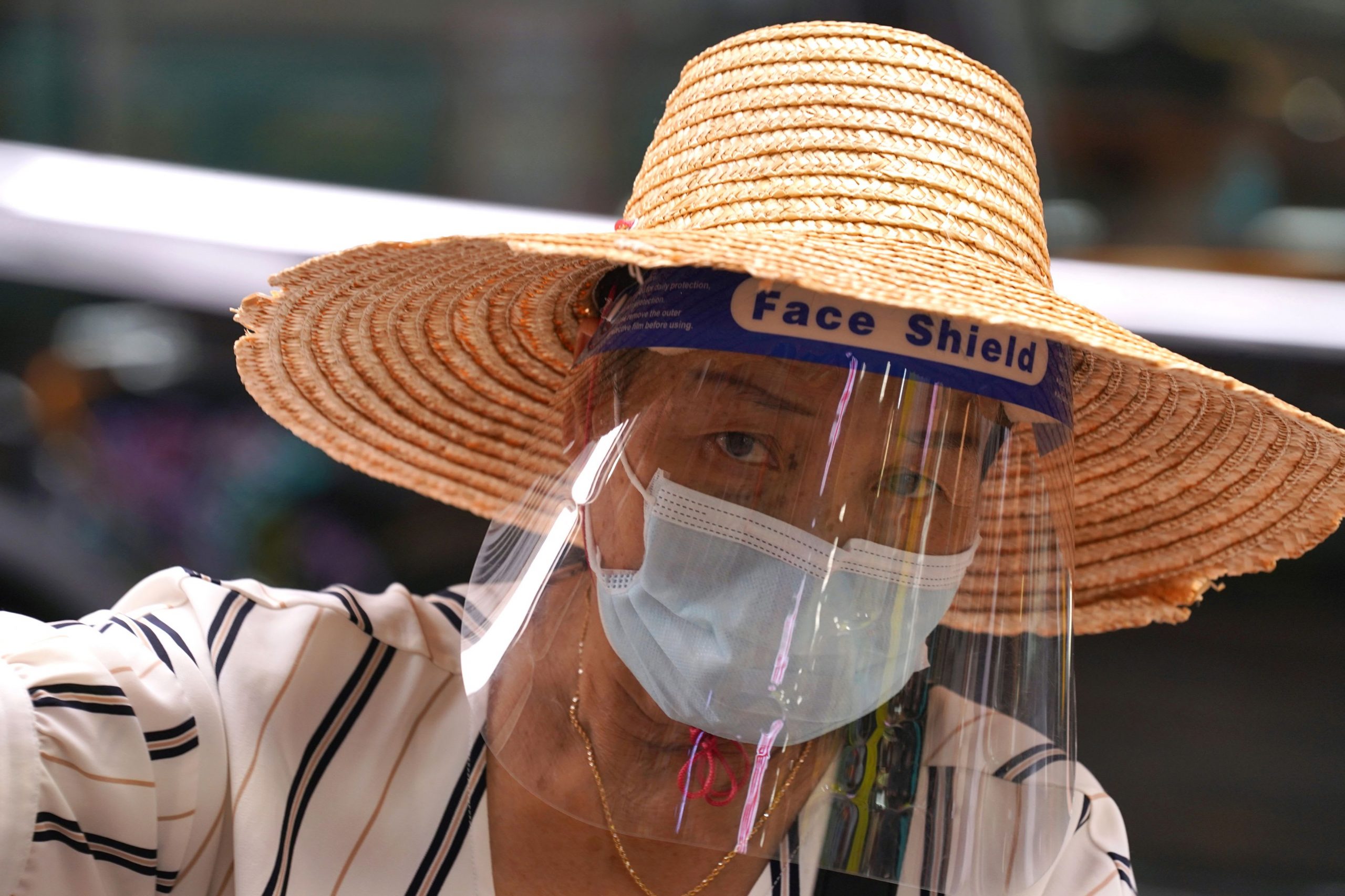 South Korea ordered most schools in capital Seoul and its surrounding regions to shut due to a resurgence in coronavirus cases.

Scientists are expressing some doubts about the Food and Drug Administration’s emergency use authorization for convalescent plasma as a treatment for Covid-19 patients. In a Sunday news briefing, President Donald Trump touted the treatment as a “breakthrough.” Former FDA chief Dr. Scott Gottlieb told CNBC that while there was enough data to justify the authorization, the treatment is not a “home run.”

Here were some of the biggest developments Monday: 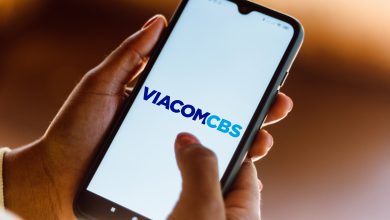 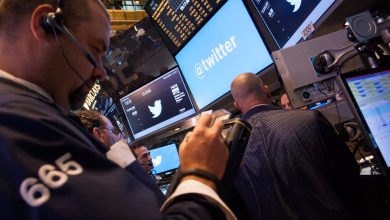 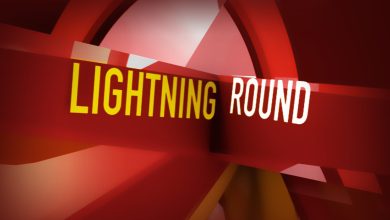 Cramer’s lightning round: I like Enphase Energy over EVgo 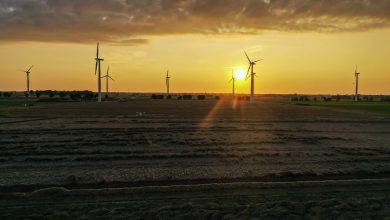