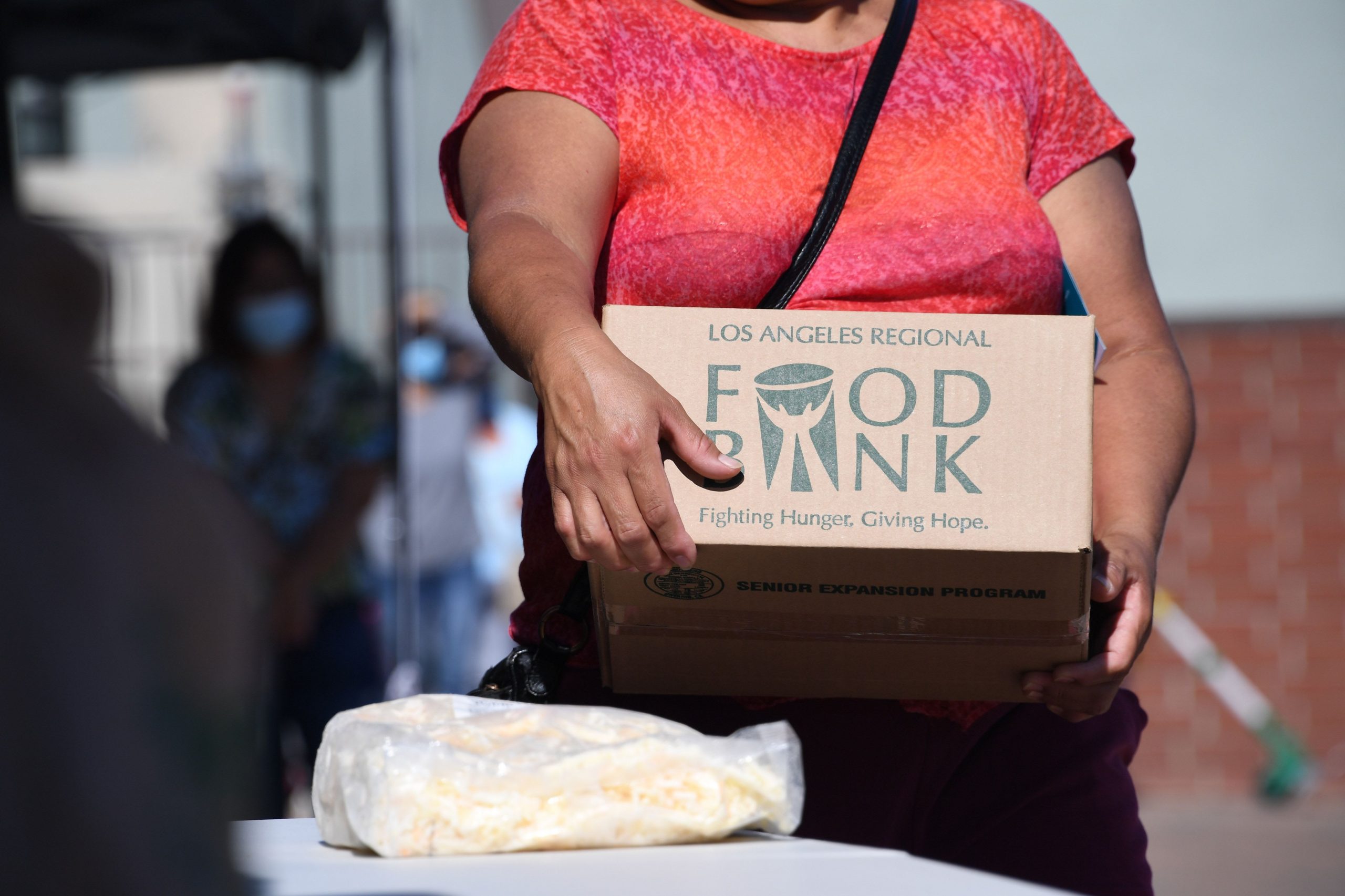 U.S. House Speaker Nancy Pelosi said Wednesday that Democrats and the Trump administration are “miles apart” on negotiations for the next pandemic relief package, in what is now a common refrain for progress on a possible deal. Daily new cases of the coronavirus in the U.S. fell again on Tuesday, marking three straight days of daily new cases below 50,000. However, some epidemiologists caution it’s too early to establish a trend, particularly because the numbers come as nationwide testing falls as well. Covid-19 deaths, which lag behind cases, topped 1,000 again on Tuesday.

Meanwhile, in China, the government of Shenzhen city said Thursday that a sample of frozen chicken wings imported from Brazil tested positive for the coronavirus, according to Reuters. 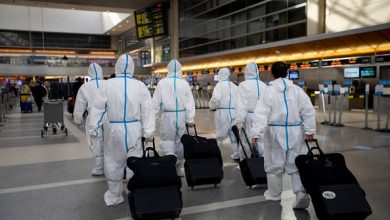 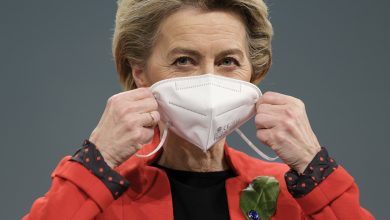 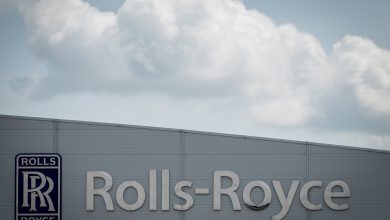 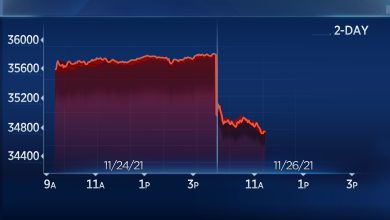